Living in the UK with a non-British name comes with its challenges. After years of teachers butchering your name at school going through university isn’t even the difficult bit. It's hearing your ‘name’ read out at graduation and having to reluctantly walking up to receive your certificate, knowing very well you don’t know the person they just called up.

For actress Thandiwe Newton her name and identity were silenced for over 30 years. In an interview with British Vogue, Newton revealed that in her first film, Flirting (1991) the director used her name ‘Thandiwe’ for the character she played and credited her as ‘Thandie’. This anglicised version of her name stuck throughout her whole career. Now Newton says, “I’m taking back what’s mine”. From now on Newton will be professionally known and credited as ‘Thandiwe Newton’, meaning ‘beloved’ in Zulu.

Thandiwe’s new stance on her name is empowering and inspiring for many. Especially for those who’s name derives from the African continent. Spelling and pronunciation is important as it marks the rich heritage and history that these names hold. In Britain anglicising names is selective. If Arnold Schwarzenegger can be spelt and pronounced, then there should be no problem with Kwamena Boateng or Ayokunumi Ajayi

If there’s a lesson to be learnt here, then it is to take pride in your name and correct people right away. In an increasingly interconnected world with cultures merging and existing amongst each other all names should be viewed equally. These names should not be reduced to something ‘easier’ to spell or pronounce, people can learn if you encourage them to. Do not make yourself small, when your name is so big and powerful. 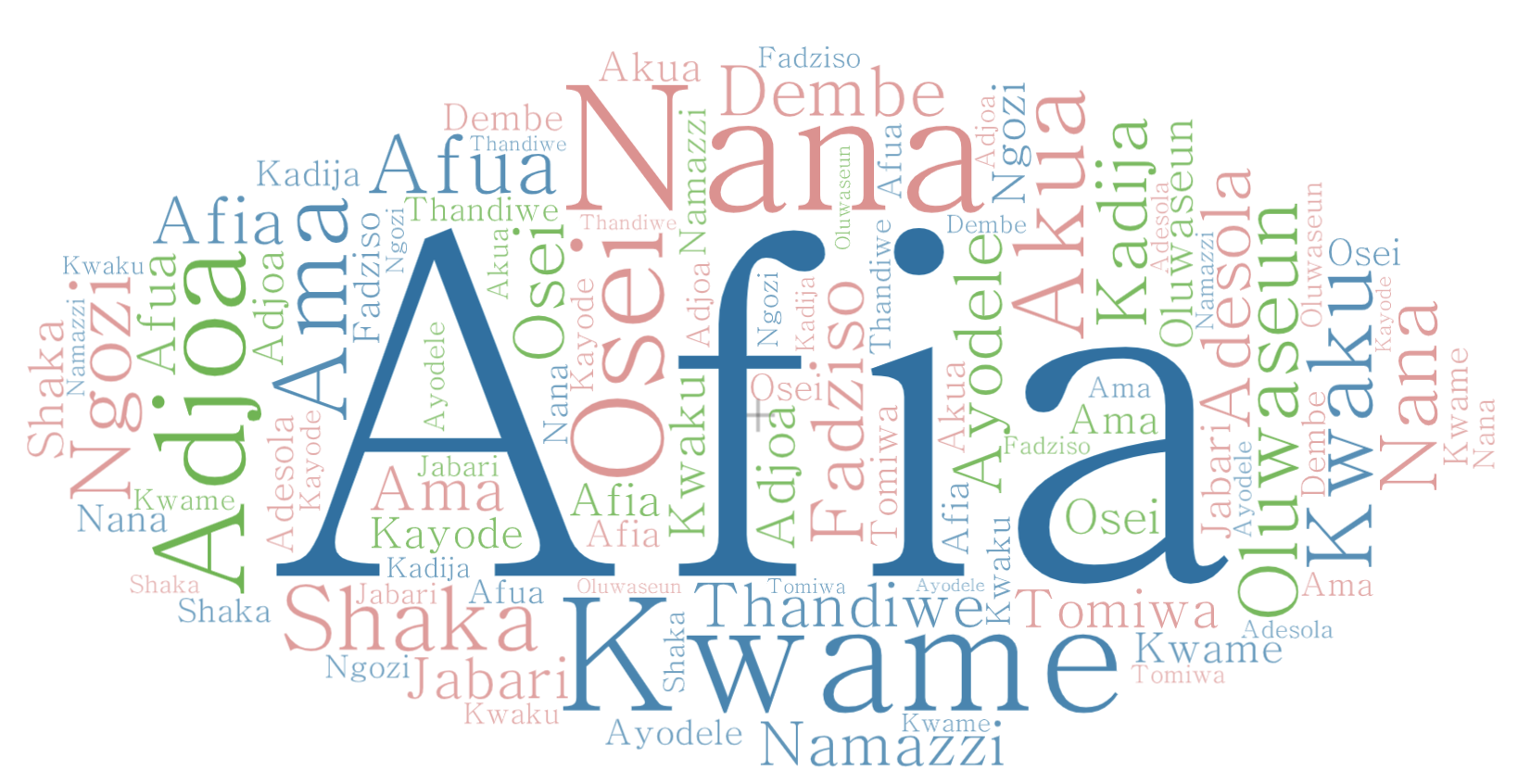