Domestic abuse is the hidden pandemic

As most of the countries have imposed lockdown, some women have had to stay at home with their abusers consequently suffering domestic abuse.

Refuge is a UK charity that supports women and children experiencing domestic abuse. They have seen an increase of 60% in the number of calls seeking help since the pandemic started. Before the Covid-19 pandemic, they used to receive 8,176 calls and messages per month.

The office for National Statistics has stated that because the number of calls has increased. It does not mean that there has been an increase in the number of victims. What it means is that the severity of the abuse has increased. Moreover, victims were not able to escape from the home or get support. 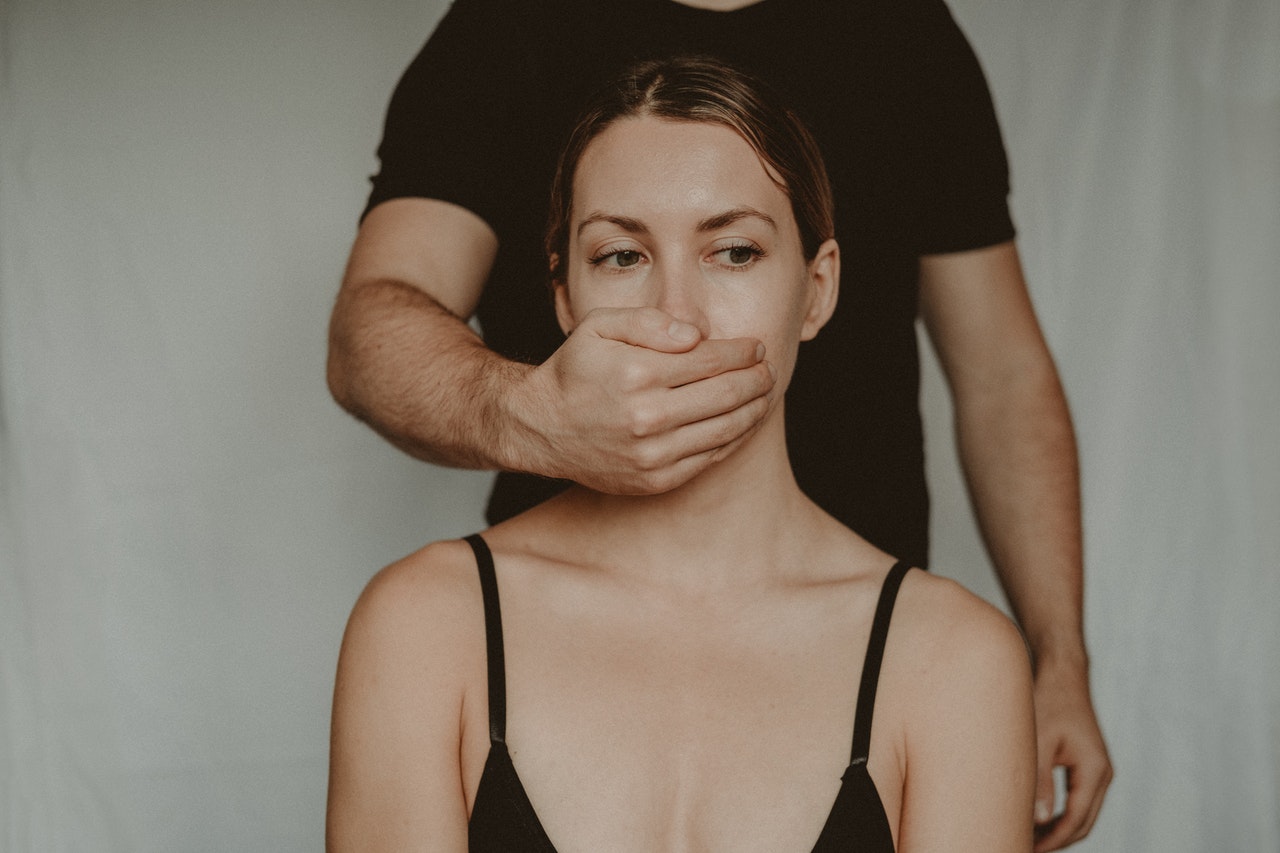 Photo by Anete Lusina from Pexels

According to an investigation from BBC Panorama, sixty percent of women in abusive relationships have suffered more violence than before the pandemic. Seventy-five percent have said that it was more difficult for them to escape from their abusers.

In the UK, there was one call every thirty seconds from women reporting abuse during the first seven weeks of lockdown.

"One of the main reasons is that victims are at home. You are with your perpetrator twenty-four hours a day. Also, with the many stresses that this pandemic has caused such as losing jobs, children being at home. All these factors put more pressure on this situation that is already pressurised”

A survey from Women’s Aid has stated that seventy-eight percent of women, who are suffering home abuse, said that lockdown has made it more complicated to escape from their abusers.

A report from the University of New England in Australia has discovered that perpetrators use Covid-19 as an excuse to isolate the victim more. They use the excuse that the victim can get the virus to reduce their freedom. Moreover, this research points out the lack of social contact with other family members has increased the risk of family violence.

This report supports the survey conducted by Women’s Aid that states that 60% of women abused reported that their perpetrator used covid-19 to have more control over them.

Some European countries have launched different initiatives. For example, In Spain and France, women can report abuse in pharmacies. The victim can alert the pharmacist by saying the word “mask 13” and they will contact the authorities. The UK government launched this scheme in January in pharmacies and Boots stores. ANI is the word that victims use to alert the pharmacist that they are in danger. In Greenland, they have limited the sale of alcohol. Italy has created an app that allows the victim to report home abuse without having to make a telephone call. 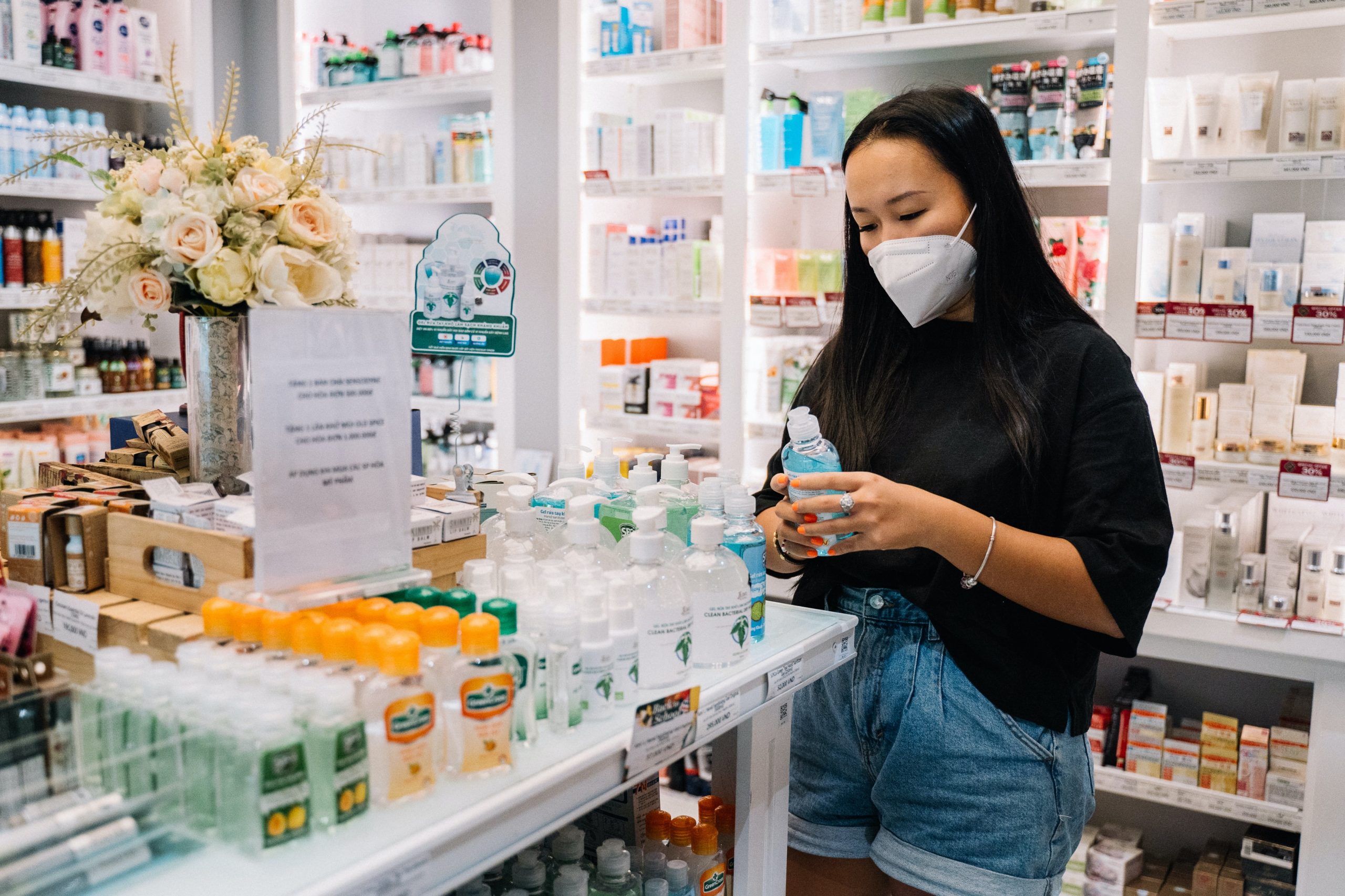 Photo by Anna Tarazevich from Pexels

However, a report from the United Nations Entity for Gender Equality stated that only forty percent of abused women seek help. Most of them rely on friends or family to get help. Only ten percent of them contact the police or authorities.

Eleni Palazidou, a psychiatrist expert in domestic violence, said “Women tend to believe that there is something they are doing that aggravates their partner. Also, they tend to think that if they go along with what the partner wishes, maybe things will improve. In fact, it gets worse because the more passive they become, the more violent they become.”

The office for National Statistics has stated that most of the calls that the police received were not from the victims. It was from people outside the family unit. This has happened as people have spent more time at home due to lockdown. They have been able to listen to the possible abuse of women.

“The increase in calls from third parties might point to an increased awareness of noise because neighbors are now at home”. 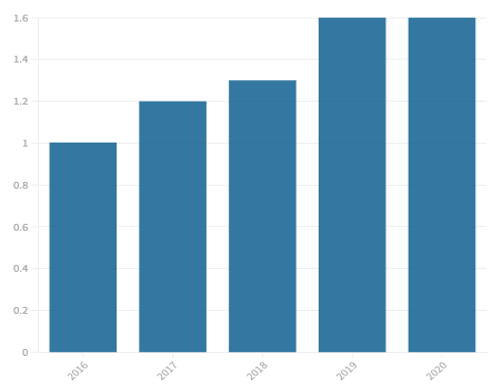 Number of home abused women in the UK.

What is domestic abuse?

Women’s aid defines this term as an incident or pattern of incidents of controlling, coercive, threatening, degrading, and violent behaviour in most cases by partner or ex-partner, but also by a family member or carer. In most cases is experienced by women and perpetrated by men.

What to do in case you are suffering from domestic abuse?