China’s foreign policy, and why it could help make it the world’s leading superpower

The struggle for global dominance by the world’s superpowers has been hard fought since the collapse fo the Soviet Union. The United States has remained a leading global force, with $48 billion in international spending and nearly 800 military bases in 70 countries in the world. It is also the richest country in the world.

China’s wealth has skyrocketed, thanks to Dengist reforms in the 1980s that paved the way for the free market and trade. And since then, the government has been able to lift millions out of poverty, and spend billions on infrastructure to help bring their country into the first world. 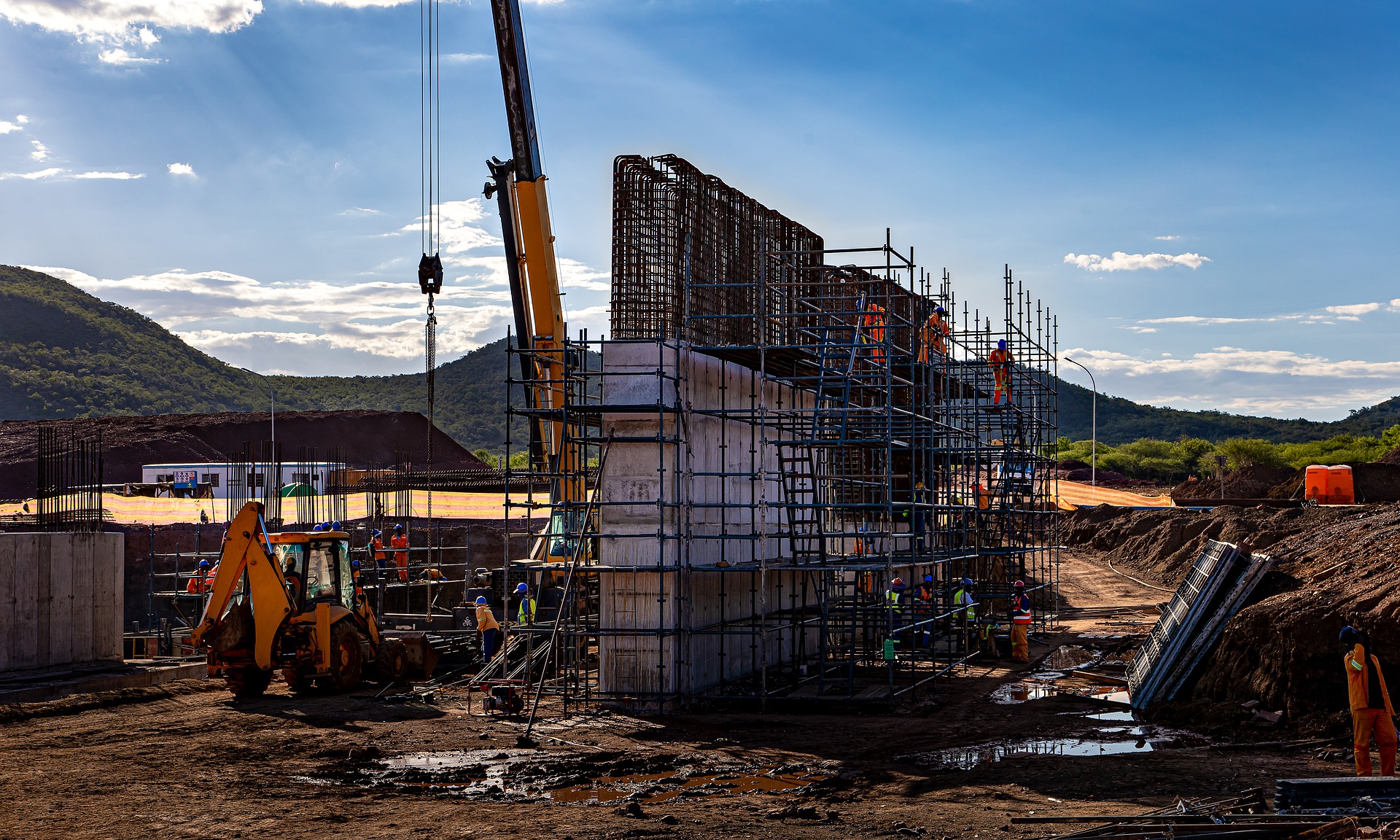 The "bauxite for road" deal is an example of China's fast infrastructure rollout. But is it right to cut corners? Image by Dimpho Sametsi from Pixabay

China naturally looks beyond its borders to expand its wealth and influence. For the most part, this has involved loaning money to countries in Africa, Asia, Latin America and the Middle East, for infrastructure projects, such as roads, railways and pipelines. This is part of their “Belt and Road Initiative”, a global infrastructure project that aims to help advance trade in nearly 70 countries. They have also expanded their reach to countries bordering Europe, including Montenegro. The country signed a deal in 2014 with China’s ExIm Bank to finance a highway, but are now asking the EU to help repay the loan.

The incentive for this is obvious: China charges interest on loans, as well as trading for precious resources. Up until 2018, 30% of China’s oil came from the Republic of Congo, Sudan and Angola. As Africa develops, good relations bring huge benefits for China’s economy.

Even a small amount of investment from wealthier nations can make a huge difference. William Worley was part of a reconciliation program to Nigeria in 1970, shortly after the civil war. “I saw the difference first hand… the conditions that gave rise to the war were settled [by foreign aid].” But now the UK are expecting to make cuts to their aid budget. Assistance to Somalia, for example, could fall by 60%.

And it should be noted that what China is doing isn’t aid— they are contractors. The Chinese typically follow host countries’ own regulations on infrastructure, meaning that countries can bypass the bureaucracy of the EU, for example. Ghana’s “bauxite for roads” deal had builders starting work only 18 months after beginning talks.

But critics argue that while investments and loans might seem like a win-win for either party, this type of action can lead to a kind of “debt-trap diplomacy”, whereby the country is indebted to China and has to succumb to demands on major policy issues. Some go further, suggesting that China’s actions are a form of “neo-colonialism”, resulting in profit extraction and exploitation of developing economies and workers. In Zambia, China spiked unemployment when Chinese workers replaced Zambians in copper mining heartlands.

What is typically missing in this argument, however, is an examination of the track record of other leading powers. The United States, for example, extols the virtues of democracy, and yet often partners with autocratic regimes like Saudi Arabia. Academics such as Noam Chomsky accuse the US of economically leveraging countries in a similar fashion. Along the coast of West Africa, sixteen ports are controlled by France. Yet, since decolonisation, the West’s control or leverage over Africa is largely downplayed. It can be argued that there simply is no other way of doing business.

"It is the nature of geo-political power: there is always leverage"

“When a big power engages a small power: there is always leverage”, argues Eric Oderlander, co-founder of the China Africa Project, an independent news site focusing on China-Africa relations. The reason for this narrative, in his opinion, is that “Europe feels threatened by the Chinese in Africa. They have this colonial relationship, where they see themselves as the benefactor of Africa, which is bulls**t”.

But Oderlander also notes that “there is no European narrative for Africa… if it’s not Chinese money, it’s Euro bond-debt or it’s nothing,” citing a lack of vision by other major powers for the continent. Turkey, the UAE and the US are investing in the continent, but Africa is an investment risk, which makes other countries reluctant. Even China are to some extent are easing their commitments. Governments likely also feel pressured into these agreements, given poor infrastructure, lack of resources, and the pandemic. Median age in Africa, after all, is only 19.7 years old, so with a huge and growing young population, jobs have to be found.

Europe feels threatened by the Chinese in Africa: they have this colonial relationship 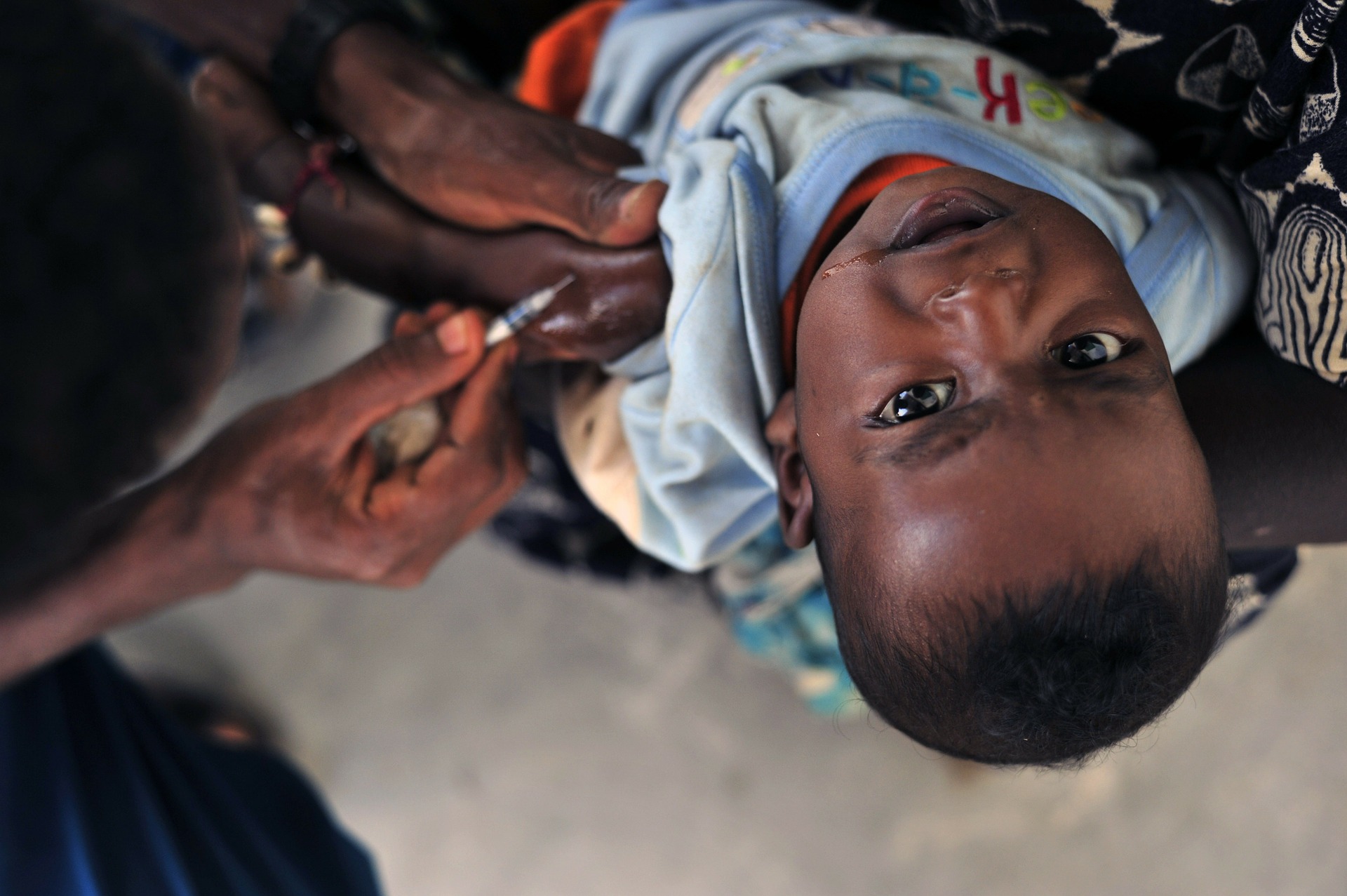 China has donated 15m internationally, many more than other developed nations, although in totality a small amount. Image by David Mark from Pixabay

The US, Japan and Australia announced the Blue Dot Network in 2019 to counter Belt and Road, but it is yet to match it investment or scale. And when it comes to vaccines, China might have only donated about 15m doses internationally, but that is far more than most. This will likely strengthen relations of Latin America, Asia and Africa with China to the detriment of the US and Europe.

China is set to surpass the United States as the world’s largest economy in 2028, five years earlier than previously predicted, in part due to coronavirus. All leading powers will have come to terms with what this will mean for their country and the world as a whole, as or when it dominates the global market. The best way for the West to combat this, would be to provide a viable alternative.