A New Type of Plastic Waste

Whilst a year of lockdown has definitely had its benefits for the environment, with cleaner waters in Venice, cleaner air, and a boom in wildlife enjoying a quieter world, there is one environmental problem that is not getting better. In fact, it’s getting worse.

The mounting plastic crisis has been brought to people’s attention again with documentaries like Seaspiracy, and bans on plastic bags have been paused for cited safety concerns. But now, the attention is on one type of plastic waste: PPE. 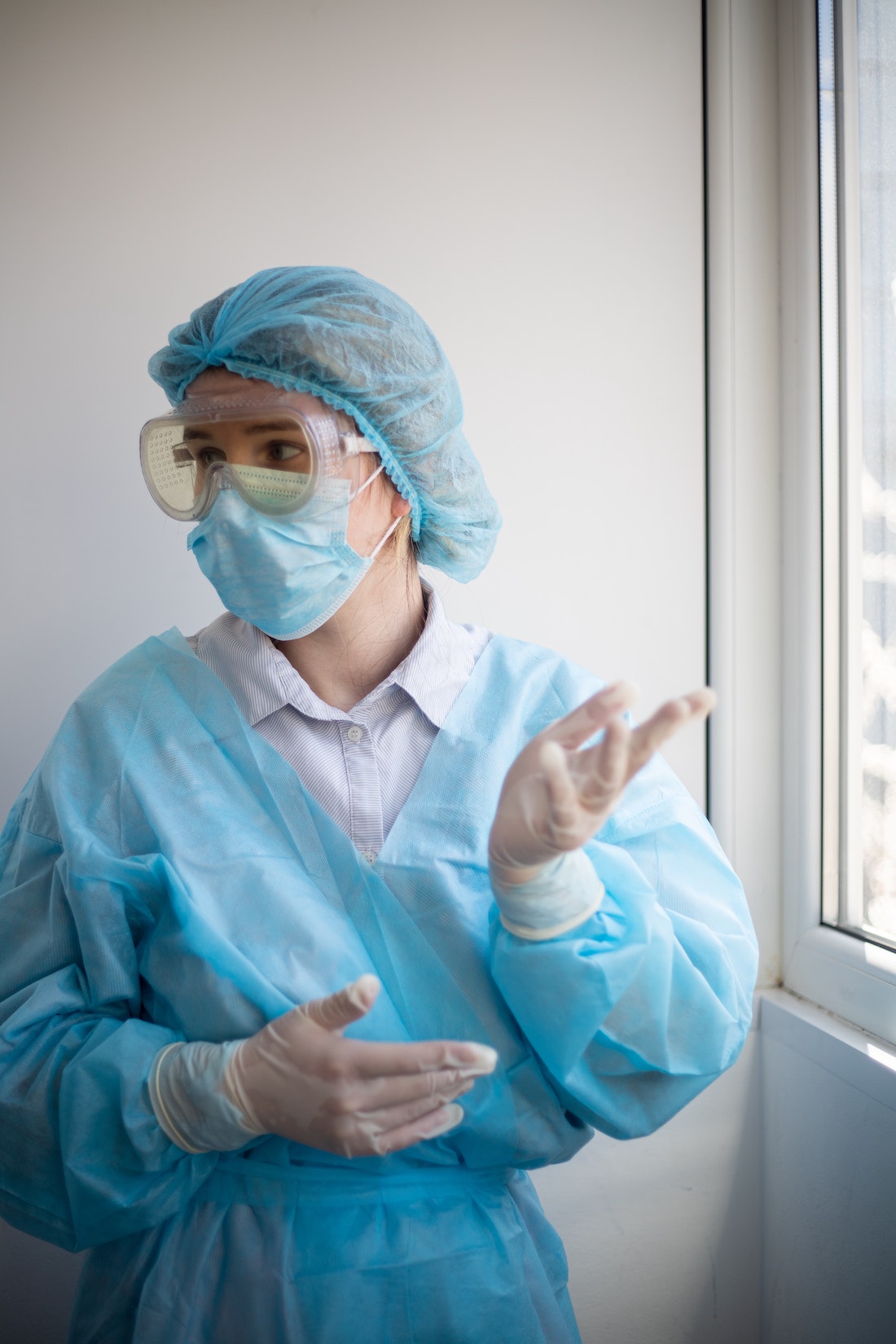 Personal Protective Equipment, or PPE, has driven increased plastic pollution, with an estimated 6.8 billion disposable face masks being used across the globe each day. The blue disposable face masks we see so often are made of polypropylene, the same plastic used for drinking straws and ketchup bottles. They are cheap to produce quickly, and due to the ambiguity of the virus on surfaces outside the body in the early stages of the pandemic, single use plastic became vital for sterility. Masks are the most obvious type of plastic PPE, but this includes gloves and gowns as well.

Despite it’s advantages for sterility in medical settings, the fact that PPE is generally non-recyclable means this plastic will stay in the environment for decades. Once they break down, they become what is called ‘micro plastics’, defined by the US National Oceanic and Atmospheric Administration as any fragment of plastic less than 5mm in length. These include microfibres from clothing, microbeads found in beauty products, and plastic pellets. They can also include the degradation of larger plastic pieces, and get transported through the air, the sea, and rivers, ending up discarded in the environment. We asked Londoners if they thought it was down to the government or individuals to do more to tackle the plastic crisis.

The risks of microplastics to human health are still being studied. CNN reports that microplastics passing through wastewater plants can pick up harmful bacteria, which they can carry with them. If we ingest the plastics, we may ingest the bacteria. Also, the plastics have a number of chemicals added at the manufacturing stage.

John Hocevar, oceans campaign director at Greenpeace USA, said we are seeing people experimenting with disinfecting PPE now, but it is more out of necessity in that we do not have enough. In order for PPE to be recycled or re-used, disinfecting PPE needs to become the norm, as part of the reason why single-use masks cannot be recycled is because of the infection risk. 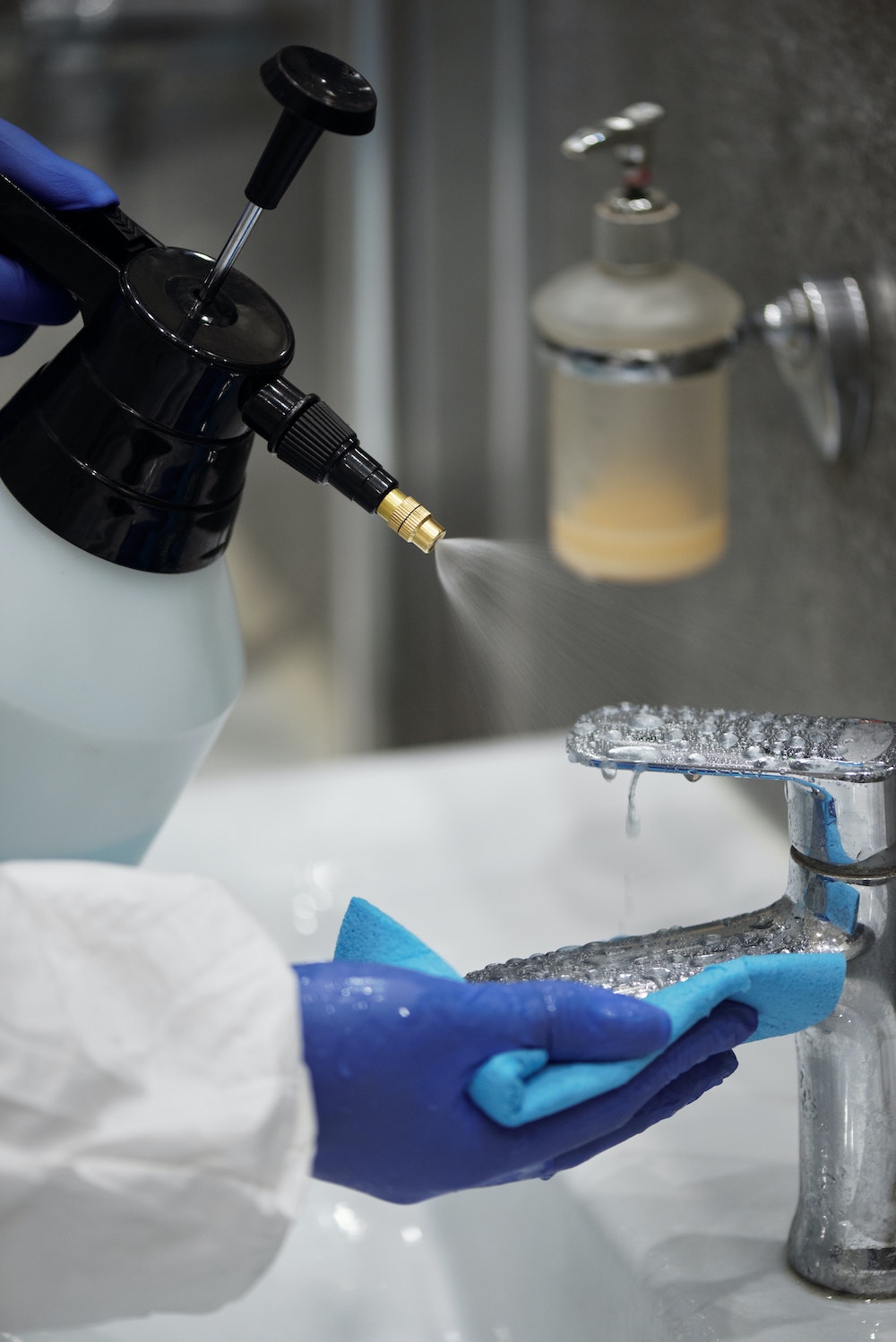 Roadrunner estimates that the world will have used 2.32 trillion masks by the end of the pandemic, and that less that 1% will have been recycled. But why is this the case? Why can’t we recycle our PPE? Dr. Mohammed Saberian Boroujeni, a researcher at RMIT University in Melbourne, explains in the video below:

Nick Mallos, senior director of Ocean Conservancy’s Trash Free Seas programme, argues we need to build better waste systems, and local councils in London are encouraging the public to use reusable face masks, with North London Councillor Clyde Loakes saying we can’t forget we are in the middle of a climate crisis. The Green Party wants single use masks to be shown less in media campaigns to stop their use being normalised.

But it is not just the environment the improper disposal of PPE is hurting. It is hurting wildlife too. Pictures have emerged of birds, fish, dogs, monkeys, hedgehogs and even penguins either ingesting or getting tangled in various forms of PPE. The RSPCA has urged people to snip the straps of their face masks before putting them in the bin. This means that if face masks end up in the environment, they will be less likely to tangle wildlife.

So what can we do?

One innovative solution comes from RMIT University in Melbourne, Australia. Researchers at the University have shown how disposable face masks could be recycled to make roads, in a circular-economy solution to pandemic-generated waste. They used a mix of shredded single-use face masks and processed building rubble and estimated that one kilometre of a two-lane road would use up approximately 3 million masks, preventing 93 tonnes of waste from going to landfill. Dr. Saberian Boroujeni explains why the research team thought roads would be a good idea:

The researchers are currently looking for industry partners to collaborate with, as well as investigating ways to disinfect and sterilise used masks so they could be used in this road-making process. This is just one potential solution for the plastic crisis currently facing the planet. 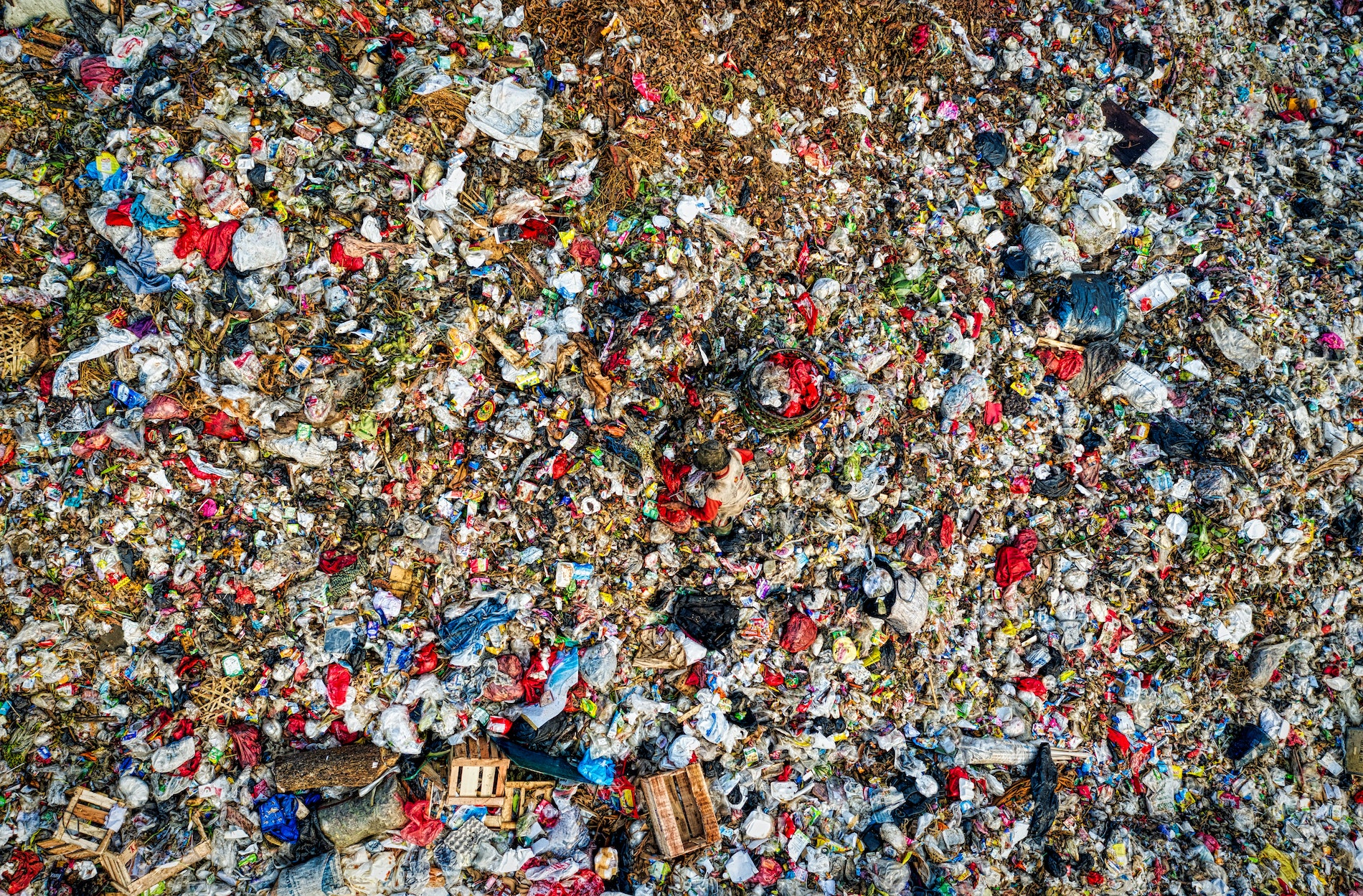