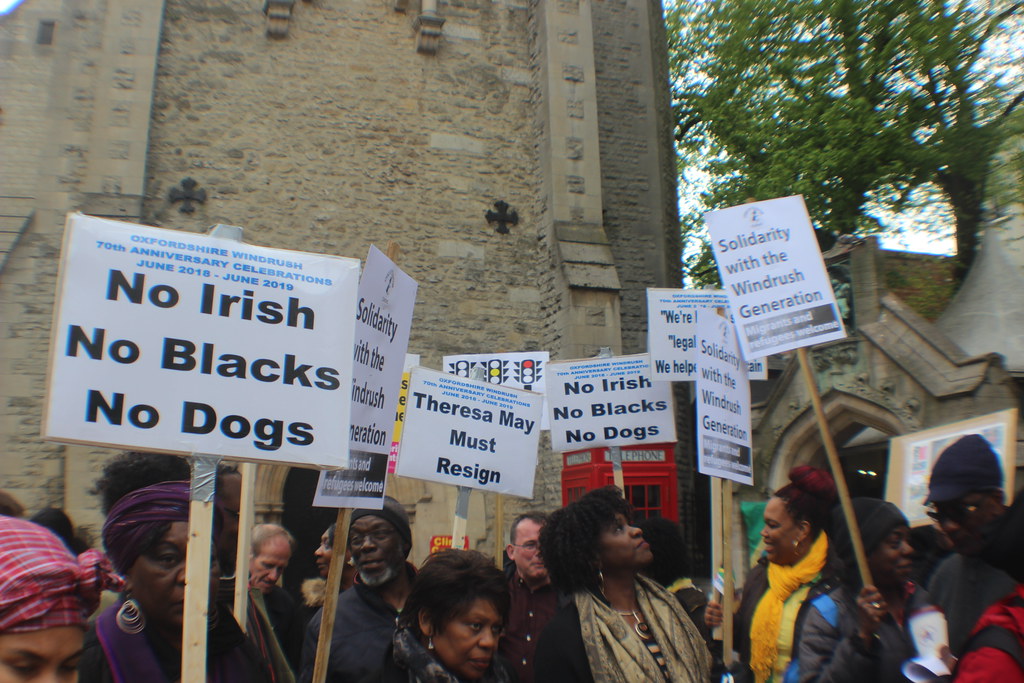 On the 19th March 2020, Home Secretary Priti Patel accepted the Home Office’s responsibility for the “terrible injustices” of the Windrush scandal.

The Home Secretary said she was “truly sorry” for “the pain, suffering and misery inflicted on the Windrush Generation.”

The Windrush report headed by Wendy Williams, an inspector of constabulary, said that the Home Office demonstrated “an institutional ignorance and thoughtlessness towards the issue of race.”

Williams also said that cultural change in the Home Office could amount to a sincere apology for the victims.

In addition, she stated that many of the victims “felt a strong sense of Britishness and had no reason to doubt their status.”

Who are the Windrush generation and what happened to them?

In 2018 the Home Office was found to have  wrongly deported thousands of British citizens known as the Windrush generation.

The Windrush generation were migrants from the British West-Indies who arrived in the UK between 1948-1971. They were invited over to help rebuild Britain after the Second World War.

They are named after the ship the Empire Windrush which brought the first families from Jamaica to Britain on the 22nd June 1948.

Under former Prime Minister Theresa May victims were denied the ability to work, seek health care, they were detained in detention centres and eventually deported to countries they had left as children.

In light of the report, we interviewed a member of the Windrush generation.

Lillian Douglas, moved to London, the United Kingdom in 1958 from Kingston, Jamaica:

“I remember when I first stepped off that plane. It was so cold and dark and smoggy. I cried for months and months. I wanted to go back home but I didn’t have the money.”

Mrs Douglas and many others like her saw England as the Mother Country. “But when we got here it was something completely different,” she said.