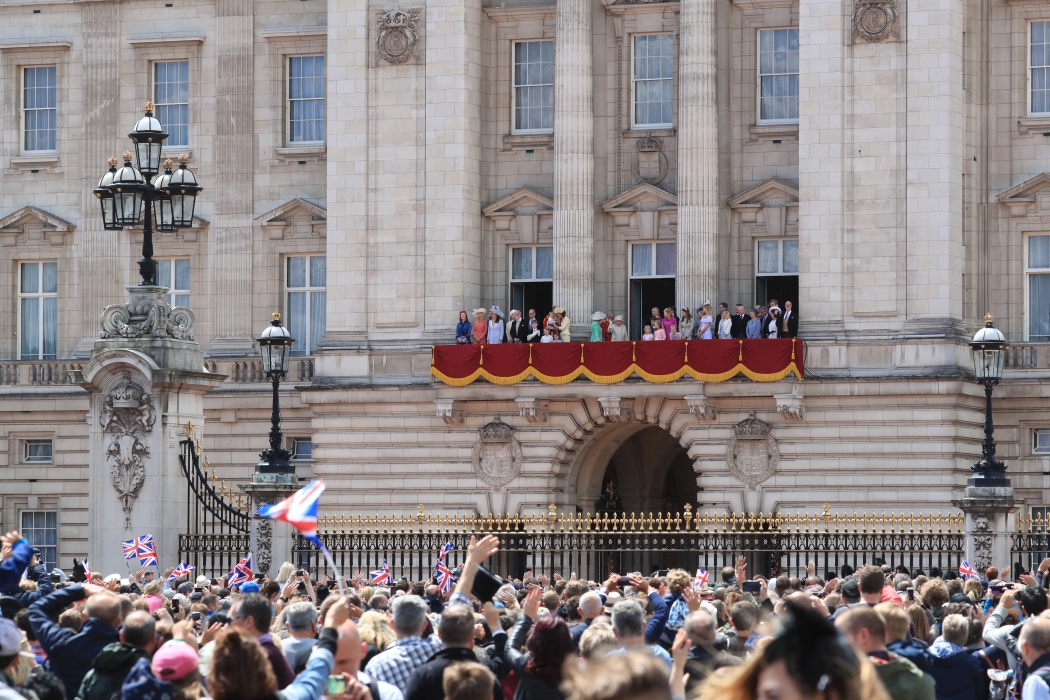 2021: A Year of Loss for the British Royal Family?

I arrived in London at the end of March. At that time, Britain was starting to recover from the peak of its Covid-19 crisis and spring had just begun. But on 9 April, Prince Philip passed away and brought the British Royal Family back to the global headlines, just one month after Meghan and Harry’s explosive interview with Oprah Winfrey.

A Tough Start to 2021 for the British Royal Family

2021 may be the most challenging year for the British Royal Family since the death of Princess Diana in 1997. In the widely viewed interview with Oprah Winfrey, the Duke and Duchess of Sussex explosively revealed that they were asked before their son, Archie, was born how dark they thought his skin might be.

Disregarding the damage to their reputation, there is also the concern that this racist accusation might hit the Royal Family financially as well, according to a Forbes report.

The Economic Contribution by the Royal Family

The British Royal Family has made a remarkable contribution to the UK economy as a unique British national brand. Significant events and grand activities—such as luxury royal weddings that are live-streamed globally—always bring more tourists to the country while also making huge profits from selling souvenirs and generating millions in free media coverage worldwide.

According to a report released in 2017 by BrandFinance, a brand valuation consultancy, the overall value of the “UK Monarchy” brand exceeded £67 billion and the Royal Family contributed £1.76 billion to the UK economy in 2017.

Tourism is a major source of revenue for the Royal Family. Millions of international tourists visited the Royal Family’s various residences and attractions before the pandemic. The BrandFinance report also indicates that the Royal Family is one of the major factors influencing global travellers’ decisions to visit the UK and purchase British designer brands.

The “British Royal Family” brand still attracts many Chinese tourists despite the controversies of the past few years. Among the three potential tourists I interviewed, two said that their first though when someone mentions the UK is “the Royal Family” or “the Queen”. Cathy Qian, a 35-year-old white-collar worker, expresses that she will definitely visit royal attractions, such as Buckingham Palace, as they are the “most symbolic of British culture” in her view. Beth Zhang, who loves shopping during her travels abroad, says that brands with royal heritage or royal warrants would be more appealing to her.

The British Royal Family’s influence on the fashion industry cannot be underestimated. When the Duchess of Cambridge wears a dress, it frequently sells out in the UK within hours. Zhang says she would love to visit these brands’ physical stores when she travels to the UK as most of them are not available in China.

Meghan Markle has a strong fashion influence as well. According to Lyst’s “Year In Fashion 2019” report, Meghan ranked as the country’s most influential dresser. Nicole Ni, a post-95 Shanghai girl, recalled that years ago, the only way for her to own a Strathberry bag that Meghan wore in many events was via a British online buyer. Today, this Scottish handbag is available in several of Shanghai’s prestigious malls, and the brand also launched its official Chinese website. The “Meghan Effect” seemed to be a global phenomenon and benefited several UK brands before “Megxit” happened.

Looking Ahead – Recovering from the Pandemic and the Reputation Crisis

Since the global outbreak of Covid-19, the Queen has lost millions of visitors due to the temporary closure of the royal attractions. But the negative impact of Harry and Meghan’s racism accusation towards the Royal Family will last even longer. Andrew Morton, a leading royal biographer, points out that people over 40 tend to have more sympathy with the Royal Family, while the younger generation tends to side with Meghan and Harry. “That is a worrying divide because the future is the young, not the old,” Morton expressed.

When Meghan joined the Royal Family, it was wildly regarded as an indication that the British Monarchy had embraced a new era of modernity and diversity. “The marriage of Harry and Meghan seemed to have sealed the future for the Royal Family as an institution that was relevant to a multicultural, multiracial society,” Morton said.

With the end of the lockdown and reopening of major attractions, the Royal Family will gradually recover financially, like many other industries. However, rebuilding the reputation of this 1,000-year-old family business will not be an easy task. “They’ve got to work very hard to restore people’s faith in the institution, especially amongst young people,” Morton said.

Listen to the interview with Andrew Morton: