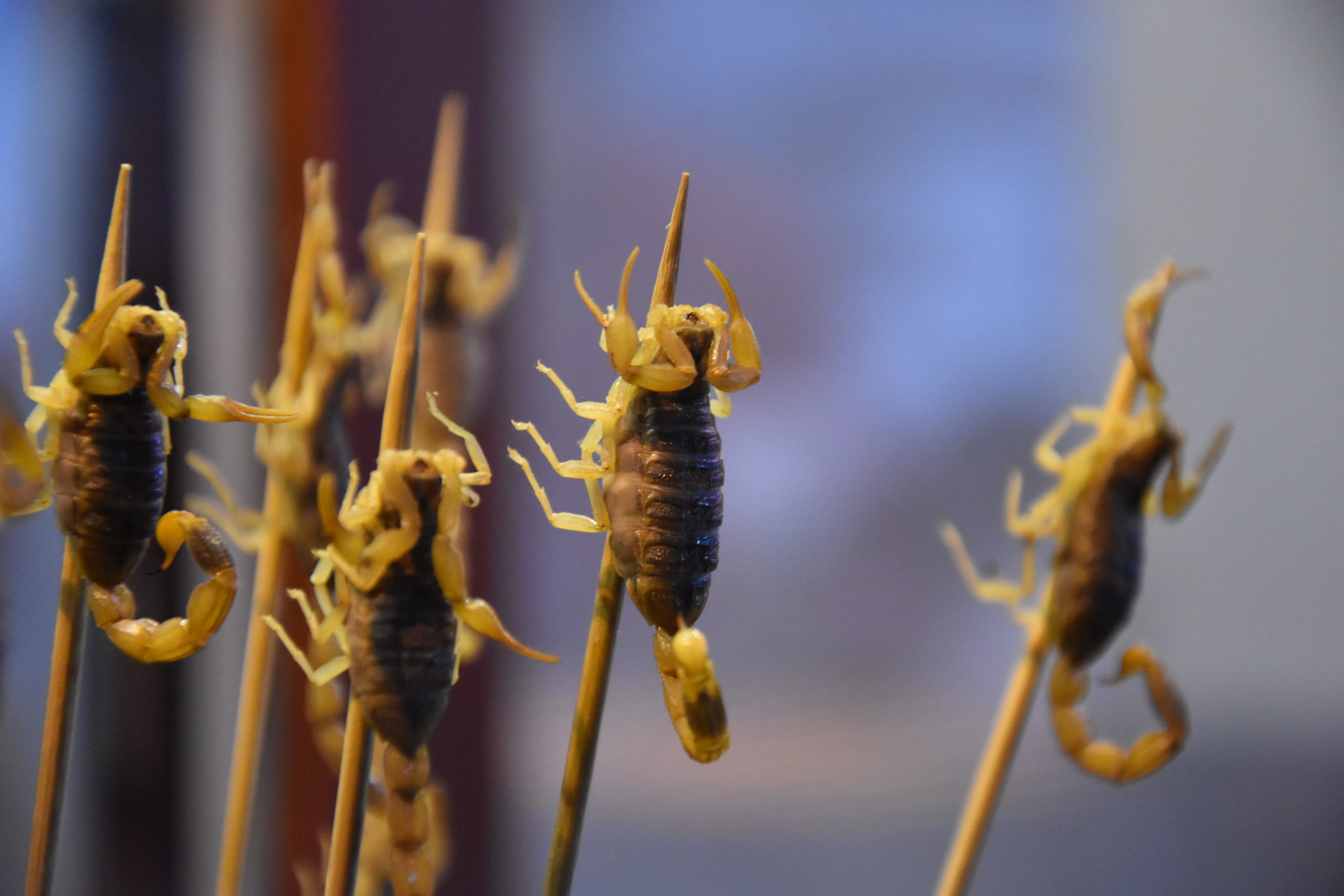 Edible insect start-ups in Europe are scrambling to enter the market despite obstacles to edible insect consumption still existing. Research shows this emerging industry will be worth more than £6bn by 2030.

Eat Grub is one of the biggest edible insect companies in the UK. Based near the centre of London, it sells products not only online but also wholesale to supermarkets and local groceries.

Poppy Reid, brand manager at Eat Grub, says, “The business started in 2014 with pop-up dining events, which proved to be a huge success, probably because [eating insects] was such a new idea over here.” In 2016, the company began selling its flagship product, insect energy bars.

“We clearly see a rising trend in this industry with shops like Sainsbury’s taking our products on,” said Reid. Sainsbury’s, the British second-largest supermarket chain, is the first to put roasted cricket snacks on its shelves in the UK since 2018.

Meanwhile, according to the United Nations Food and Agriculture Organization (FAO), the global population is predicted to grow by 22 per cent by 2050. It requires growth of at least 70 per cent in agriculture, especially meat production. Barclays expect the edible insect market to exceed £6bn by 2030 to meet the need for sustainable food chains.

There is also growing public concern over the environmental impact of traditional livestock farming. “More and more stockists are willing to take the risk [of investing in insects], as awareness of [protecting the] planet and consumer needs are being raised,” said Reid.

A recent survey conducted by the International Food Information Council Foundation also finds that two out of three Americans see sustainability as an essential factor in their choice of food products.

However, in mainstreaming this innovative food industry in Europe, price is the main challenge, alongside cultural stigma. For example, Eat Grub’s 36g cricket-based energy bar costs £1.4, approximately the same price as the 70g Battle Oats High Protein Flapjack, the best-selling energy bar on Amazon this month. The latter has 3.5 times the protein content of the former.

The price of raw ingredients can decide the future of the market. As reported by Barclays, insect farming activity is on the rise across Europe. As Europe’s leading producer, Finland has halved the cost of cricket powder in the past two years to £42/kg. But it still well over £16.8/kg in Thailand, which has been farming and consuming insects at scale for centuries.

In response to the problem, Eat Grub has established a partnership with Chang Beers, Thailand’s largest beverage company, to add the company to its raw material supplier list.

Facing the future, Reid considers nutrition to be another factor that may drive the trend in Europe. But this remains uncertain. As Holly Roper, an intern at the BNF, says, the content of insect products “varies considerably” given the wide variety of species used. An insect-based diet may even cause indigestion and malnutrition currently, and more research needs to be done in this area.

Further uncertainty for Eat Grub emerges from the UK’s withdrawal from the EU – its core market. Reid emphasises that the trade deal that is eventually signed between the UK and the EU may be key to the its future strategy.

Ultimately, consumers will decide the success or failure of edible insect production in the future.