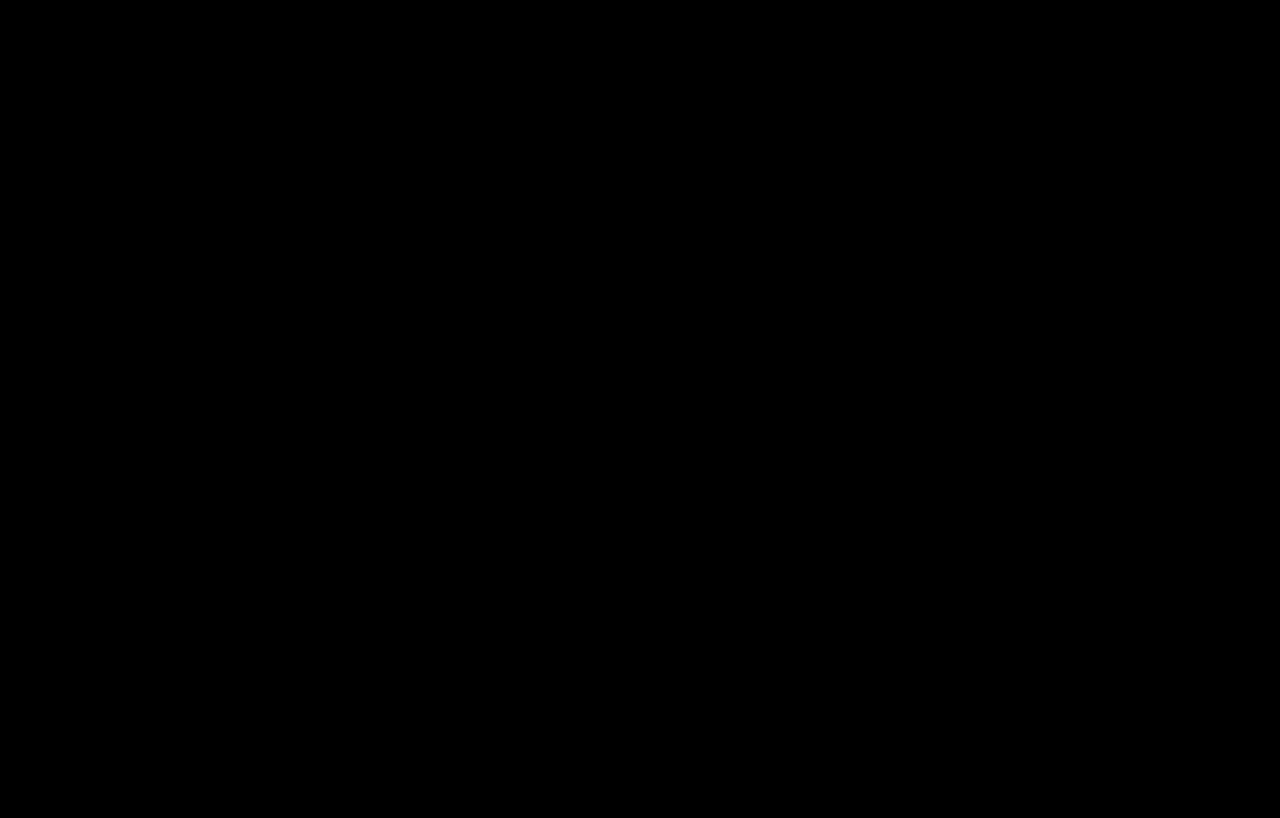 Remember Brexit? One heard about hardly anything else in the UK for ages. Even the COVID-19 pandemic hasn’t derailed it, with the UK government saying there will be no delay to its 2020 departure from the EU. But the UK FinTech industry, which is highly reliant on the EU, is now facing both opportunities and challenges.

Amid the worldwide coronavirus lockdown and the shrinking global economy, European FinTech apps have seen a 72% user growth according to deVere Group, a financial advisory organisation in Switzerland.

It can be good news for the EU FinTech markets, as COVID-19 may change the way we live and accelerate the digitalisation of society.

‘The world has changed in the last few weeks. The measures we’re now all taking to help the fight back against coronavirus are affecting the way we interact, live, work, and take care of our finances,’ says James Green, divisional manager of Europe at deVere Group.

In the face of the coronavirus pandemic, people have found new ways to work, communicate and entertain. User growth in FinTech applications has been accompanied by a rise in general digital technology usage.

As of this Wednesday, UK users can no longer log into their accounts on N26, a German FinTech start-up that provides mobile banking services mainly in the EU.

‘With the UK having left the EU at the end of January, we will in due course no longer be able to operate in the UK with our European banking licence,’ wrote N26.

The main factor driving FinTech companies like N26 away from the UK for pastures new is the end of ‘passporting’, which had enabled firms registered in the European Economic Area (EEA) to do business in any other EEA state freely.

Because of Brexit, the ending of the system cost financial service companies more money to run two headquarters with two licences in both the UK and the EU.

This change hurts not only EU FinTech firms but also UK-based ones.

‘That means we have to re-license ourselves in the EU market, and then passport from a European country to every other European country,’ says Nicholas Heller, co-founder of Fractal Labs, a FinTech start-up invested in by Deloitte and based in London.

It is predictable that other cities in the EU will seek not only to encroach on London’s fringes but to replace it entirely as a leader in FinTech.

Countries that would not usually put people in mind of FinTech have joined the competition. Lithuania, for example, has been aiming to establish Europe’s second largest FinTech centre with its latest regulatory regime to facilitate SMEs (small and medium-sized enterprises).

As of last October, nearly 400 FinTech firms in the UK had moved or were moving their assets and employees to other European cities, according to the report shared by a senior analyst at New Financial, a capital market think tank. Some had made a secondary move by moving their people or assets to two or more cities.

There are about 64,000 FinTech employees in London, 42% of whom are from outside the UK.

Also, more than 12% of UK financial-sector workers are from the EU, and the freedom to employ them is no longer available post-Brexit.

Nicholas says the lack of talent is another troubling issue for them when they cannot freely hire European citizens since Brexit because of visas, and there is ‘definitely not enough’ UK FinTech talent, which requires comprehensive knowledge of ‘deep tech’.

‘You’ve got some of the best schools in the world, … that’s because we are here in London, but there’s just not enough talent to go around.’

‘But where there’s a challenge, there’s an opportunity,’ says Nicholas.

The data from the UK government shows that 43% of the Britain’s financial service is exported to the EU.

With Boris Johnson adamantly refusing to ask for any extensions of the transition period, which should end on the 31st of December this year, the UK FinTech companies are looking for opportunities in countries outside the EU, such as China.

‘The government already knows they have to do deals and more deal-making, so the UK Department for International Trade is being super supportive’ Nicholas said.

We do not know how Brexit and COVID-19 will change the UK FinTech sector; the only thing certain is that such effects are far-reaching.