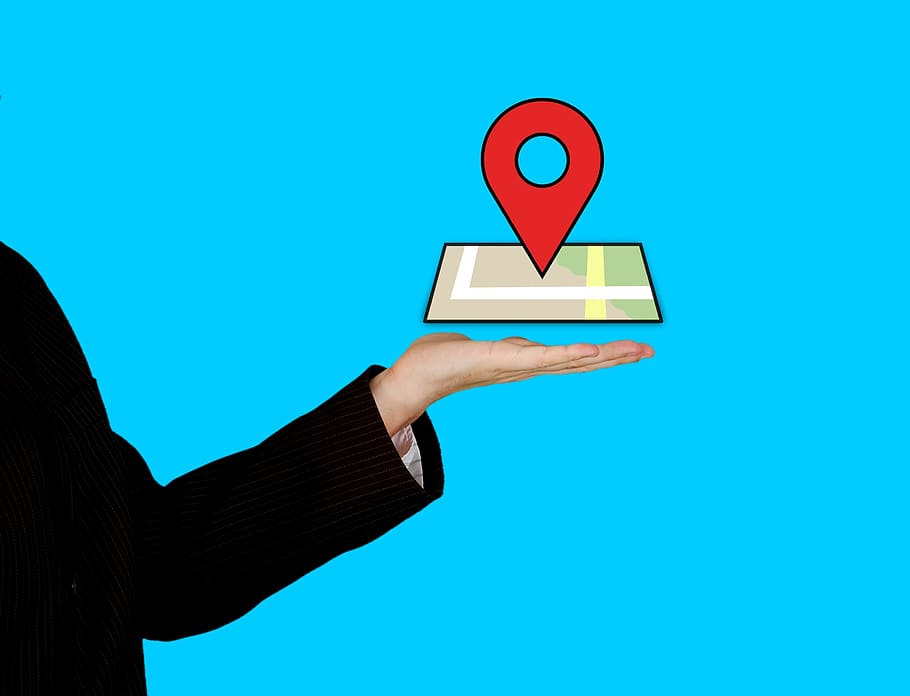 NEW DELHI – Google Maps now shows the nearest public food shelters and night shelters across 30 Indian cities. The move comes as the national lockdown enters its third week, after people were left stranded in cities without access to food and other essential services.

“To date, across 30 cities, people can now find these locations on Google Maps, Search, and Google Assistant,” announced Google India in a statement.

While the state government is establishing public shelters to aid people, awareness and information about them remains low among people who need the help. The feature is aimed at bridging the information gap.

“Highlighting the locations of food and night shelters on Google Maps is a step to make this information easily available to the users in need, and ensure they can avail the food and shelter services being provided by the government authorities.”

It is also working with central and state governments to add more shelter locations.

New Delhi’s AAP government announced the development of customised maps in late March to mark the locations of Hunger Relief Centers. These are run by the state government and offer free food between 12 -3 pm and 6 – 9 pm.

“With the help of volunteers, NGOs, and traffic authorities, we hope to convey this important information to the affected people, many of whom may not have access to a smartphone or mobile device during this time.”

The feature is currently available in English, and is poised to be released in more national languages in the coming days.

How to use the feature?

Open the google maps app or google search on your smartphone or ask the Google Assistant on a KaiOS feature phone (Jio).

Google also has options of “Delivery”, “Takeaway”, “Grocery Store”, “Pharmacy” on its homepage besides the regular services tabs. Each header has a quick list of nearest places.

What else is in the pipeline?

The biggest drawback is the language barrier. Most people who need assistance either do not own smartphones or do not speak English.

Google is expected to roll out a Hindi version in the next few days, and more languages in a few weeks. The feature is also available on Jio and Google phones, in addition to smartphones.

Google is also working on more updates for easy visibility and access. It is looking to set up quick shortcuts underneath the search bar on the Google Maps app, shortcuts on KaiOS phones, and shelter locations pinned on the map as soon as you open it.

The tech giant is also providing user location data to health care officials in 131 countries to assess the efficacy of the lockdown. The data tracks increase/decrease in mobility across potential hotspots – such as grocery stores, retail shops, pharmacies, parks, transit stations, and workplaces.