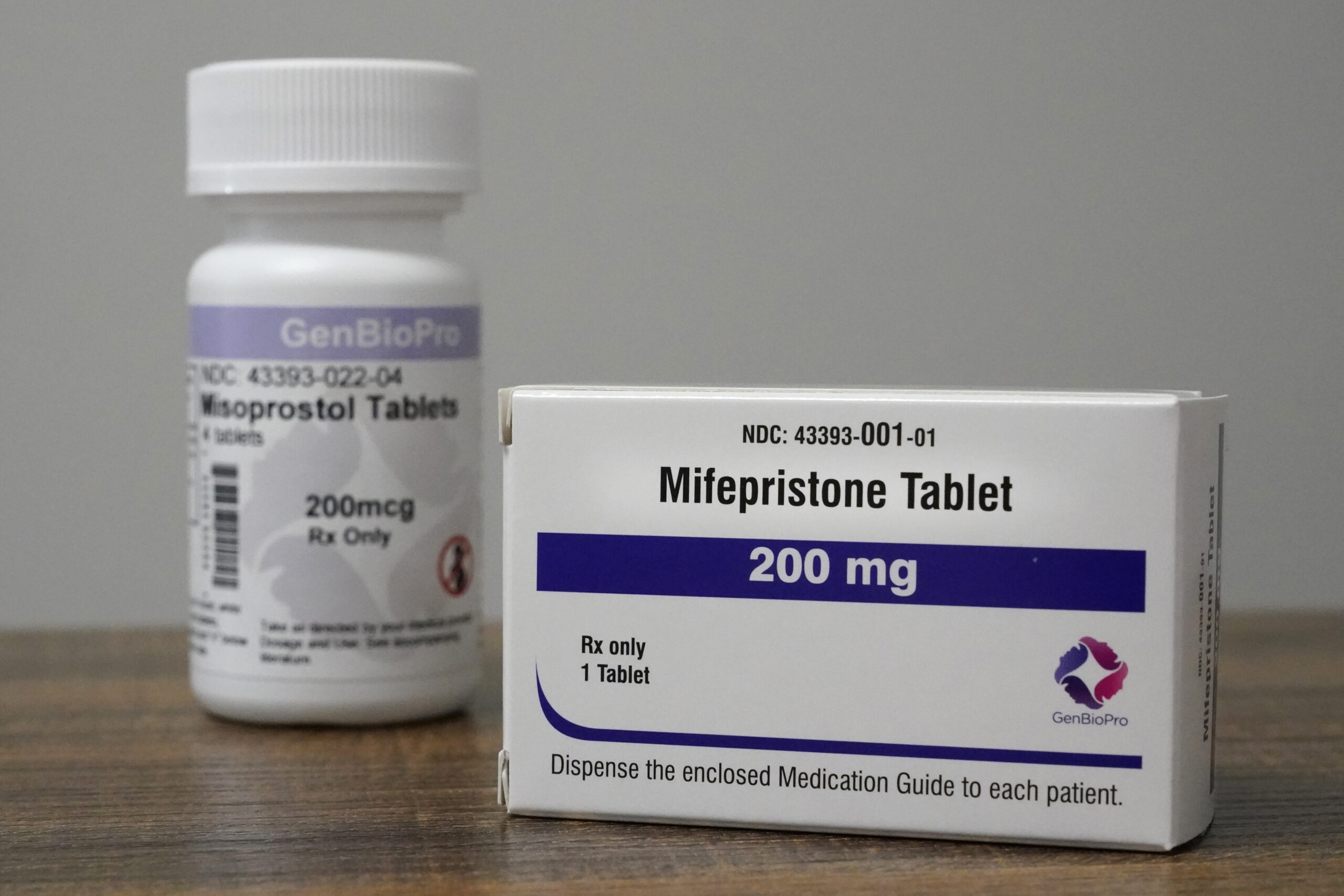 Government makes “pills by post” scheme permanently accessible in England. What does this mean for women?

“People who don’t like abortion want it to be difficult and they want it to be stigmatising”, says Louise McCudden, a Public Affairs Advisor at MSI Reproductive Choices UK.

MSI is an abortion provider whose UK branch is funded by the NHS.

The House of Commons voted 215 to 188 in favour of permanently extending at-home abortion services, which allow women to terminate pregnancies without visiting a clinic. This is only permitted if the woman is less than 10 weeks pregnant and after a virtual consultation.

The service was introduced as a temporary measure during the pandemic, as women were often unable to travel. Having an abortion involves taking two tablets and women were previously required to visit a clinic to take the first.

Since 2020, 150,000 women have used the at-home service, which the government planned to scrap this August.

Whilst many women are celebrating the decision, anti-abortion groups are voicing their dismay.

Common concerns are that women could take the pills beyond the legal limit and that there could be more cases of coercive abortion.

However, Louise McCudden, who is pro-choice, said that it is important for those in abusive relationships to have the option of both at-home and in-person abortions.

“The best way to respond to domestic abuse, reproductive coercion, violence against women, is to … take away barriers to accessing reproductive health care.”

If you are affected by this content, support is available here: