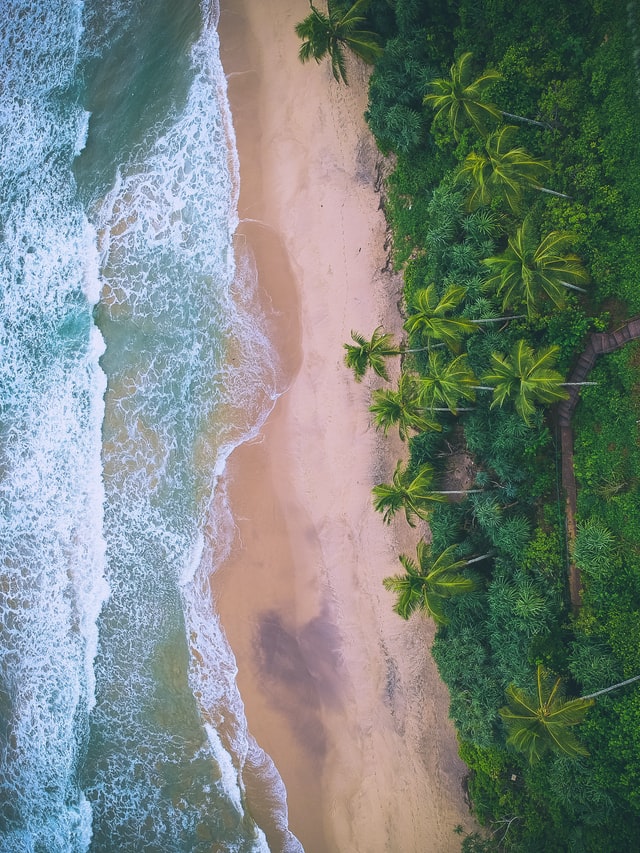 How the Pandemic Broke Down an Entire Nation:

A fire of rage flames over the streets of Colombo as angry protesters campaign outside President Gotabaya Rajapaksa’s office. Streets are blockaded as demonstrators try and storm the area.

Crowds swarm around the fences of Rajapaksa’s compound. “Go Home Gota” chants the crowd as they express their outcry towards the increasing inflation. Currently the cabinet has resigned, however, the president has not.

Younger generations of students have taken to the streets. They are enraged with the government and protest for change.

“We have nothing. No food, gas. If we get sick, then what will we do since there is also no medicine? For months we have been living this way and we need the government to take real action, real responsibility for what is happening to us”. Says student protestor who chose to remain unnamed.

“We protest because people are afraid that we will have nothing left if things carry on the way they are. We want the President to resign. The government has lost control over the country we have no clue what our futures will look like now”.

What is Really Happening?

Sri Lanka has seen its worst economic breakdown since independence in 1948. The people of Sri Lanka have been left for months without access to necessities. People have been left to suffer the consequences of rising food and medicine shortages.

A lack of electricity has led to months of blackouts. There is not even enough electricity for traffic lights. Long lines of people wait at every gas station since fuel shortages have caused a mass of issues including loss of employment within the transportation industry. Schools cannot afford to supply paper to print examinations and media houses cannot distribute newspapers.

Demonstrations across the country have seen people protesting around the homes and offices of those part of the Rajapaksa government. This has quickly escalated and led to the involvement of law enforcement. Just this week a man was shot by Sri Lankan police in Rambukkana.

How is it, that the structure of an entire nation has crippled over just a few months?

Madura Rasaratnam, senior professor in Comparative Politics, explains that the major short-term issues for Sri Lanka were caused by the pandemic which meant that tourism and remittances dried out. These are two major sources of foreign exchange which contributed to Sri Lanka’s economy and debt repayments.

“A foreign exchange and debt crisis means that Sri Lanka cannot access more loans. This has led to a full-blown economic crisis which has stopped production in other sectors within the country” says Professor Rasaratnam.

Sri Lanka’s majoritarian economic model has existed for decades. The model was reliant on external financing and is discriminative against Tamils and the favours population Senegalese. It seems that Sri Lanka has tried to find external support to sustain their ethnically hierarchical economic model. Over the years international political support for the model has declined and external financing was becoming increasingly more difficult for Sri Lanka to obtain.

Sri Lanka and the Pandemic:

The pandemic unveiled the long running issues and weaknesses within Sri Lanka’s economy that was present before COVID-19.

Years before the pandemic struck Sri Lanka, the island was acquiring a buildup of debt.

It became increasingly harder for the government to generate a solid income. As Professor Rasaratnam says

“The model was not generating growth. Then the pandemic essentially cut their legs off”.

A Look to the Future:

Recent developments to the crisis have seen Sri Lanka set to receive £300 million from the World Bank over the next four months to purchase medicine and other essentials.

Finance minister Ali Sabri announced that they are negotiating with India who have agreed to provide £500 million for fuel expenses. The island is also conducting negotiations with New Delhi for £1 billion. In addition, they have asked for aid from the International Monetary Fund (IMF) to help restructure their debts. China is also contemplating offering the Central Bank of Sri Lanka a £1.5 billion credit facility and loan.

This funding will help Sri Lanka though it is likely to lead to more collection of debt and follow with an increase of economic and political changes. There is a strong concern that the economic crisis will in turn worsen if Sri Lanka does not make structural changes and rebuilt its economy.

For now, Sri Lanka’s economic crisis continues to leave the streets in protest and sheer outrage as people campaign for change.