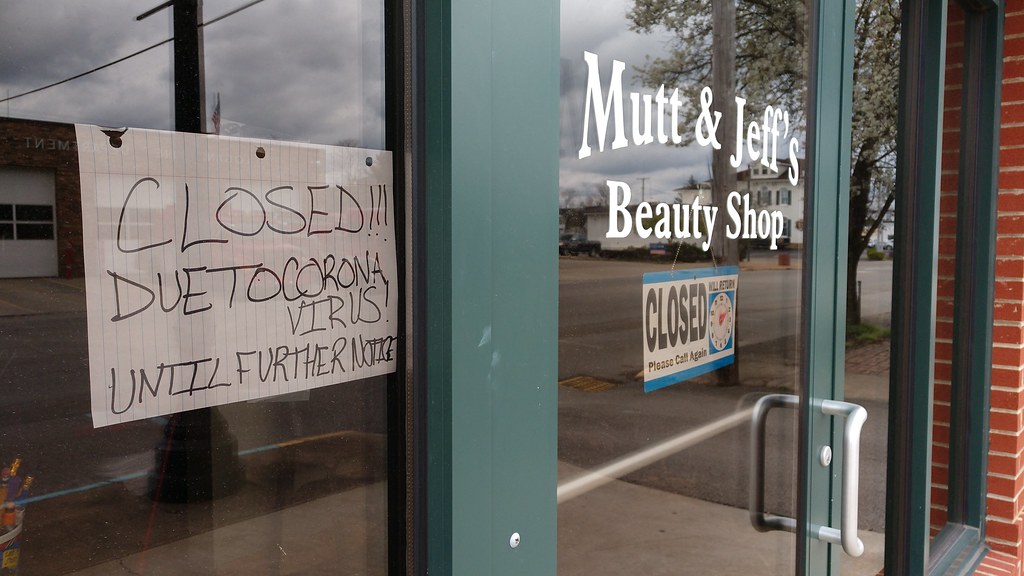 Coronavirus is one hell of a storm that turned life on the planet upside down, and continues to test governments around the world. For many citizens it was the clear indicator of their governments political priorities and leadership capabilities. After the lockdown and Corona pandemic, with quite long time life might go back to normal. But there are some things which very probably will or already been changed by pandemic. The strain that te epidemic put on the governments and health systems of the countries revealed strength and weaknesses of various government conceptions and unleashed global state intervention on an unprecedented scale. It also undermined policies of right-wing and populist governments that currently dominated Western democracies.

Future of the healthcare.

Nothing was debated more in recent years in UK or US than the healthcare and how it should be organised. The healthcare as a public service is financed by the governments in most  European countries by governments, with private sector equally present. Many other countries in the world provide the access to the healthcare for the public in various models and levels of coverage. However after 2009 crisis spending on healthcare seemed like unnecessary burden. Barack Obama’s healthcare plan was met with giant controversy in US. In UK NHS has been underfunded for years, with some services being privatised. It seems that there was an ongoing fight between public service and business like approach.

While many pointed out the weakness of business approach for citizens especially in currently growing austerity, where people are not able to afford private healthcare, it seems like Coronavirus was the ultimate test not only of the leadership in each country but most importantly healthcare system approach. It is hard to miss that US is currently the most hit country in the whole world, with way over 1 million cases and at least 70000 dead. While government is criticised of its handling of the crisis, the Economist pointed out that also the structure of american health system is a big obstacle in effective handling of the pandemic, with no centralised health structure and hospitals functioning as independent companies. They do not get the incentives from the government to expand its capacity, and that cannot be ordered by the government to do so. The situation in the UK pushed away the temptation of privatisation of NHS for a foreseeable future. It is clear that countries that have well financed and organised public health system currently have extran upper hand in fighting the pandemic.

Immigrant employees are constituting sizeable part of NHS employees. Recent years of pro-Brexit anti-immigration campaigns, aggressive policies of Donald Trump’s government, growing populism in the Western democracies, and refugee influx to Europe put the situation of immigrants in unenviable position. The pandemic generated NHS hype was followed by the tributes to immigrant doctors and nurses that sacrificed their life in the fight against the pandemic. Most notably from openly anti-immigration right-wing outlets like the tabloid Daily Mail.
They are many doubts about how this the pandemic will affect the climate change policies in the future, with many picturing a dark scenario of governments focusing mostly on economic recovery, putting away climate issues. As this is very possible, there is as well a bright aspect to whole Coronavirus pandemic story. Before the dramatic events currently experienced by the world population, many arguments against global action was simply that it was unfeasible. 6 months after Climate Action Summit hardly anything seems impossible in this new dystopian world. This again is a huge argument again going back to previous rhetoric, although economic recovery still remains a big obstacle in comprehensive fighting climate change


Even though current situation imay be read as putting a unity front, it is  putting  under the scrutiny  the political agendas of the parties currently staying in power, on the basis of which they were brought to that power. Although it seems like the current praise for immigrants and NHS employed currently by right wing media and politicians is a populist, putting a united front move, there is no doubt the strategies employed by Boris Johnson or Donald Trump have to be revisited. Their policies in current crisis and unprecedented moves that the governments were forced to highlighted the impracticality of aggressive capitalist approach in the times of war rather than relative peace. It also showed the citizens to how much action and intervention the governments are able to when forced by circumstances. Hopefully it will give people who bring their politicians to power more accountable. Scapegoating immigrants and cutting funds on essential public services will have to be revisited when the crisis stops. Even with huge economical blows that are waiting for global economy after the end of this pandemic, to go back easily to pre-Coronavirus rhetoric of immigration hostility and austerity would be seen as two-facedl at least.