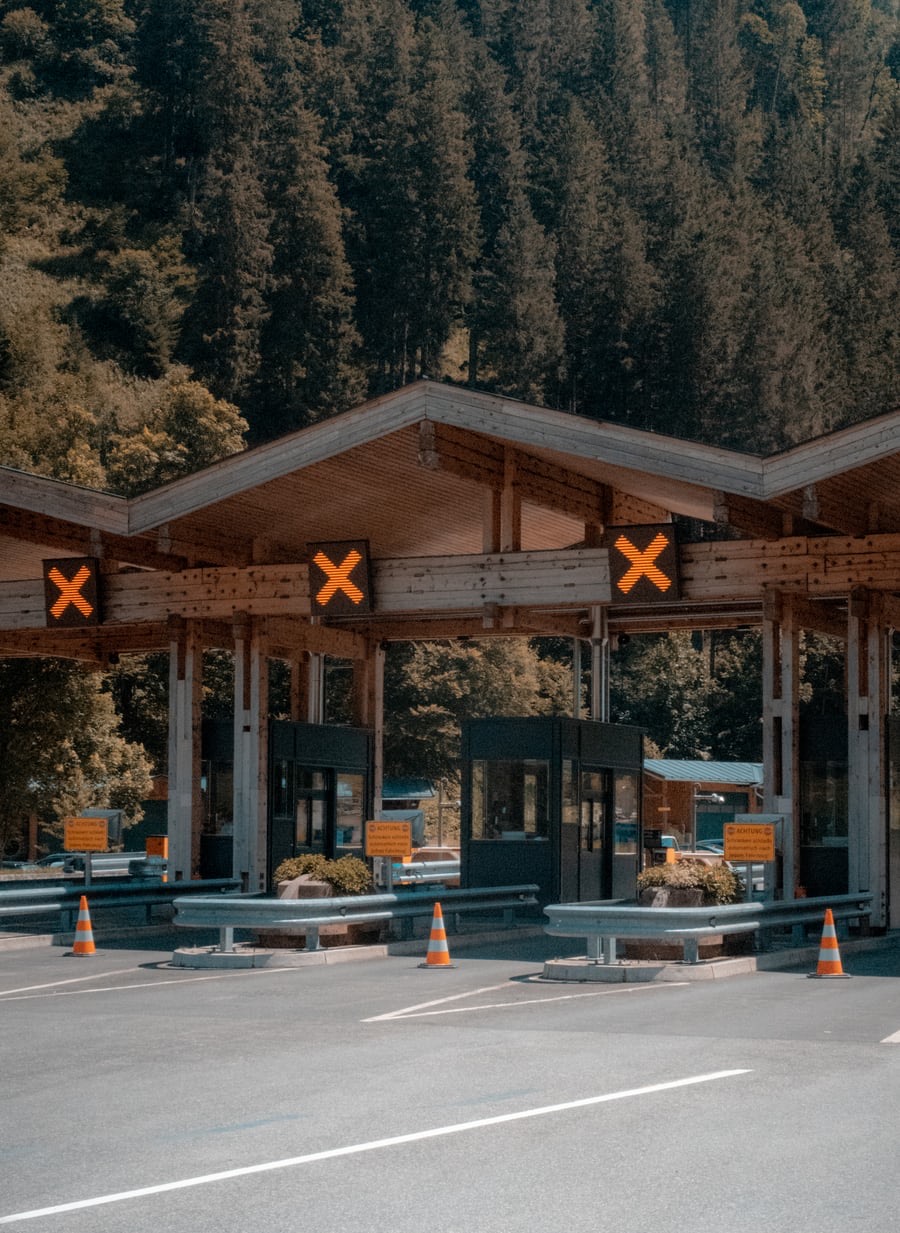 A peaceful holiday quickly turned into a nightmare as holiday-goers from multiple countries found themselves stranded on foreign soil.

As the coronavirus pandemic continues to spread across the globe at a rapidly alarming rate, more and more countries have started adopting stricter measures by closing borders, cancelling flights and introducing nationwide lockdowns.

In Peru, approximately 1,500 American travellers and more than 500 travellers of British and Irish origin found themselves stranded after the Peruvian President Martin Vizcarra announced a 15-day quarantine and closed its borders on 15th March. Mask-clad travellers could be seen desperately waiting at airports, with a look of worry in their eyes.

Israeli and French citizens were airlifted back to their home countries and repatriation flights were arranged by the British and Irish governments. However, anxious American travellers who feared that they were running out of money took to social media to connect with fellow travellers who were also in a similar situation.

I am a #Princeton graduate student stuck in #Iquitos, #Peru during this global crisis. The borders are closed indefinitely and I cannot get back to my family. If you are another researcher or student #StuckInPeru in #Loreto, reach out so we can coordinate efforts #Covid_19

The hashtag #stuckinPeru has been trending on Twitter ever since the Peru government closed its borders. On 17th March, US travellers in Peru created a Facebook group titled ‘Americans Stuck in Peru’ to spread awareness and share the latest updates.

“The American government is helping Americans get out for an expensive non-refundable ticket. I’ve seen people talking upward to $2,000. I have chosen to not go that route and to wait it out,” stated Dakota.

However, unlike other travellers, Dakota seemed to be ‘stuck’ in a happy place amidst nature with ample food and free bed.

Italy has had the highest number of coronavirus cases in the world with death tolls reaching 6,077 on 24th March. On 10th March, the Italian government placed the country on lockdown and closed its borders, thus restricting all travel to and from the country.

Samantha Thomas, a resident of Salisbury, was in Italy when the boarders shut down and had to travel all the way to Austria to catch a flight back to the UK.

“We booked the next available flight (2 days-time) from Austria the minute flights cancelled all over Italy. We were concerned only matter of time before borders closed. We taxied 5 hours through Italy, Germany into Austria staying overnight in Salzburg,” said Samantha during an interview.

She mentioned that she was currently self-isolating and expressed her concern about people who were not taking the situation seriously.

In France, the total number of deaths were reported to have crossed 1,000, making it the fifth country to cross the 1,000 death toll mark after Italy, China, Spain and Iran. A report from France 24 mentioned a daily death toll rise of 240 on 24th March. On 16th March, French President Emmanuel Macron announced that the country would be closing its borders for 15 days starting from 17th March and also introduced a strict lockdown which would come into effect on the same day.

Irene Mironov, who lives and works in London had flown to France to meet her boyfriend. She mentioned in an interview that flights from the city she was residing in were cancelled soon after she decided to extend her stay by a few days. In the video below, she explains her situation and talks about the strict measures taken by the government to restrict the movement of people.

“I’m in south west France. It’s quite depressing here with a lockdown. The government introduces more and more restrictions every day. It’s crazy how much this world has changed in the last 10 days,” said Irene.

India and Pakistan have also entered lockdown after a sharp increase in the number of cases. On 24th March Prime Minister Narendra Modi announced a 21-day nationwide lockdown, grounded domestic flights and imposed a ban on international arrivals.

A similar nationwide lockdown was announced by Pakistan Prime Minister Imran Khan on 22nd March. Sana, a resident of Pakistan who currently lives in the UK said that she was worried about travel bans which would hamper her journey to and from her home country.

“Pakistan has banned incoming flights for 2 weeks, but even if they start allowing them, I’m worried for when I have to return to the UK. The UK government might ban incoming flights from there,” stated Sana in an interview.

Clinical trials are under way and medics are working round the clock and doing their best to provide necessary treatments. As of now, we can only hope that a vaccine will be developed soon.