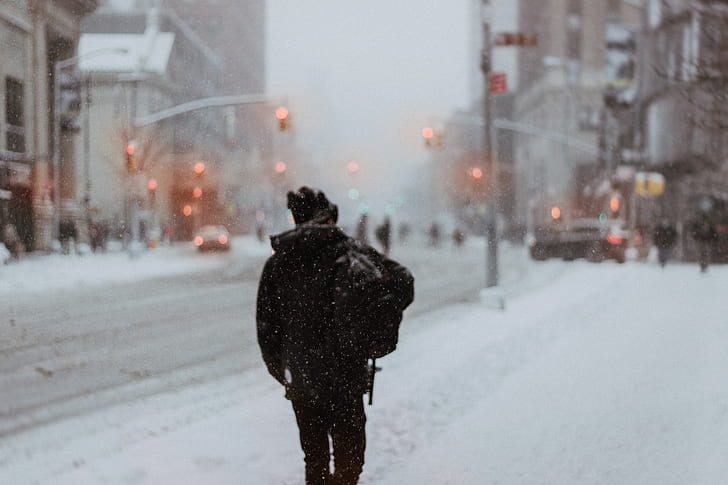 Students from Hong Kong at London universities are set to spend Christmas alone as outbound restrictions tighten and lockdown kicks in.

Since 1 October, the UK was listed as a “high-risk” country and arrivals are subject to stringent measures in Hong Kong, who will only permit the entry of its residents.

Travellers to the city must provide negative Covid-19 test results taken within 72 hours before departure. They are recommended to take a private test instead of using the NHS test service.

Furthermore, they will be tested upon arrival and have to wait for negative results overnight, then “quarantine in a hotel for 14 days […] at [their] own expense”, according to gov.uk.

Students from Hong Kong at London universities feel that Hong Kong’s swift handling of outbreaks in the city have been incredibly effective in limiting case numbers to single digits.

Despite lamenting the national lockdown to last until 2 December, the travel restrictions strongly discourage Hong Kong students from returning home during the holidays as they have done in the past.

Amy, who studies at Imperial College Business School, believes similar measures “should be taken to ensure that travellers have minimal exposure to local communities” in London.

Instead, the government “reacted late” and their approach is “too weak-handed”, according to Lorraine, a student at the London School of Economics (LSE).

In her student accommodation, there are “signs telling to people to wear a face covering and the hallways are ‘one-way’ only”, but “no one actually follows them”.

International students must also pay an immigration health surcharge (IHS) as part of their Tier 4 visa, which is set to increase this year from £300 to £470.

Universities often suggest international students to pay for private health insurance due to “long waiting times” for some services. Lorraine has “no expectations” for the NHS.

However, “there are worse places to be for Christmas than in London”, said Roger, a student at King’s College London.

“The fact is we live here and we have to figure out the best way to make our lives and others’ safer.”