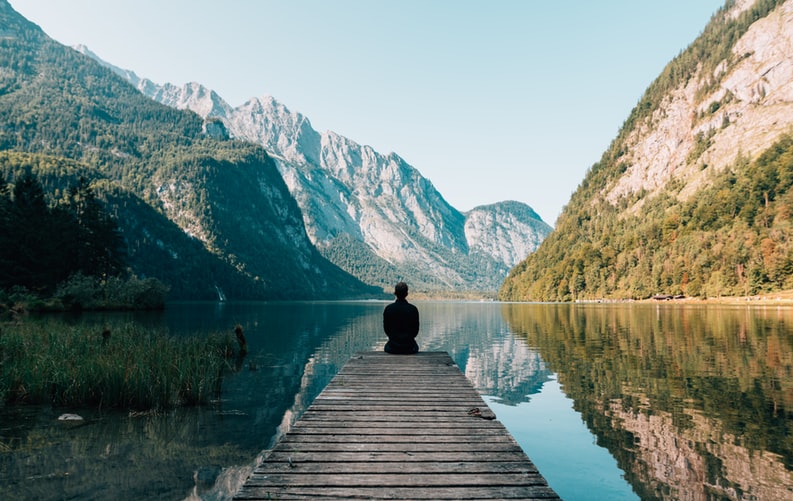 Culture shock: a feeling of confusion felt when visiting a country or place that is not familiar.

Sounds relatable? Commonly experienced by travellers and exchange students, culture shock triggers feelings of uncertainty and anxiety in an environment that is different from the norm. An unusual way of life and being surrounded by new people can highlight the separation from a normal lifestyle and close friends and family. You may feel a little lost in the world.

Language, food, climate, dress, values, behaviour and etiquette can all be a shock to the system when living abroad. But one thing to remember: it’s completely normal.

What Are The Signs?

The Four Stages of Culture Shock

Culture shock can develop after a few months of moving to the unfamiliar location. In fact, you may have become used to the new culture before you experience culture shock. Although it has different effects, timescales and severities, there are four stages that outline how we adapt to new environments: honeymoon, frustration, adjustment and acceptance.

Avid traveller Francesca Hollin was in her third year of University when she moved to Germany for her year abroad. She lived in the south German city of Stuttgart and worked for a traditional German company. For each stage, she describes her feelings of being part of an unfamiliar culture.

During the first phase, the move abroad is considered the best decision ever made. A hunger for new food, a fascination with the culture and a drive to meet people all occur in this romantic period. Life is witnessed through rose-tinted glasses. But as ever, the honeymoon phase eventually comes to an end.

“The first few months after moving to Germany were so exciting! I managed to travel a little before starting work, I met my boyfriend, met lots of new people and everything seemed so easy and fun.”

Usually after three months, frustration and anxiety set in. Differences between the old and new culture become problematic as the individual experiences situations which may seem strange or offensive to their own culture. Language barriers mean that creating new relationships and expressing oneself can be draining. It is therefore normal to feel lonely and homesick as a result. Simple errors such as misunderstanding someone or losing keys can spark more frustration than usual.

“After living out of a suitcase with no furniture for the first months and once I started getting more responsibilities at work, my excitement turned into frustration. I started to realise my German wasn’t as good as I thought and even the smallest ‘unwritten rules’ frustrated me. (Why does everyone eat lots at lunch but not at dinner?).”

After roughly six months to a year, living in the environment becomes more familiar and comfortable. Friendship networks have been established, navigation is easier and language barriers will have broken down a considerable amount. This stage is the start of accepting the new culture with a positive attitude. Frustration and anxiety have worn off and ways of life become more normal.

“I eventually realised these frustrations were just a part of the adjustment. I felt more secure in the friendships I had made, and German ways of life were growing on me. Stuttgart was starting to feel like a safe place as I was collecting more experiences there.”

The last phase is when the unfamiliar culture is finally accepted. But note that this could come after months or years of battling with the stages above. You feel more at ease and can participate fully in all aspects of life. This does not imply complete conversion as traits from original cultures are still apparent. But you realise that complete absorption of the culture is not necessary to be happy in your new surroundings.

“Once my German had improved and I had got to know the new people in my life better, I was able to adjust and accept the culture and traditions without comparing them to England and what was “normal” to me. Now, having come back from Stuttgart, I miss it!”

How to Overcome Culture Shock

Unfortunately, there is no cure for culture shock as many people experience it differently. The early phases of culture shock can be difficult to deal with; however, it is helpful to note that they are temporary and manageable.

Here are some tips to make you feel more comfortable when living abroad:

Culture Shock is Good For You!

Despite the anxiety, helplessness and frustration, you are stepping out of your comfort zone. Expanding your horizons. Meeting people you would never have met. In a strange way, you become closer to those who you care for because you value their friendship. See culture shock as a positive step towards opening the doors in your life.