RELIGIOUS DILEMMA IN THE TIME OF CORONA

Following Boris Johnsons announcement on the 23rd of March, it was clear that churches around the country had to close both for private worship and public service.

This being the case in many countries around the world, a unique situation was imposed on religious communities everywhere. A central part of living in a religious community is gathering in common spaces such as churches, synagogues and mosques. This has been suspended for an unknown time.

It puts many people in a difficult situation, as the bond to a religious belief typically gets stronger during times of crisis. Uncertainty of the future leads to an increase in fear and anxiety, and religious and spiritual shelter is as in demand as ever.

As religious communities must be creative to fulfill that demand, this challenge could also lead to innovative and modern ways of practicing faith.

A chance for religious communities to rejuvenate?

Being mostly nourished by physical and shared community in churches, synagogues, mosques and other religious institutions, the digital infrastructure of many religious communities is poor. Some churches did not even have a website, instead informing their fellow community via local newspapers or parish magazines.

To be able to continue proclaiming the Word of God or their respective religious message, they had to change that. As of the last two months, many churches have been trying to provide spiritual and practical support via online tools. Eucharist, confessions and sung prayers in church have been replaced by live streamed masses, Skype prayers or Zoom worship services.

Robin Weekes, vicar of the Emmanuel Church in Wimbledon, says it can be a chance for the church to speed up the overdue digitalisation process of churches.

“Weirdly, we feel as connected as ever even though we are not physically gathering.” 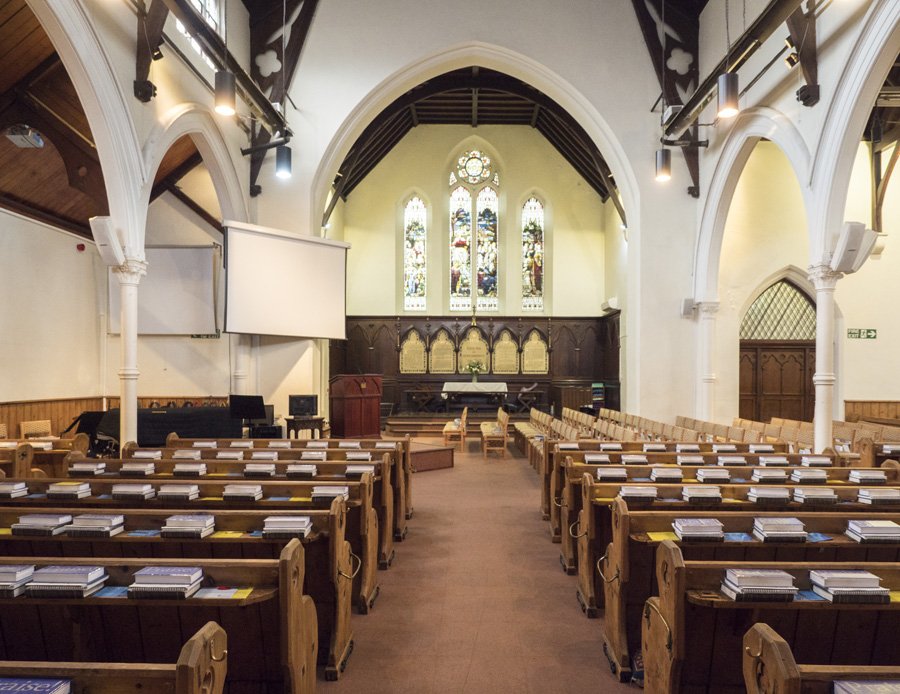 Still, as most of the parishioners are elderly and digital media is not as natural to them as to younger generations, religious leaders insist on enduring the current situation only as long as absolutely necessary.

Which parts are affected?

Religious events being forbidden was particularly hard for the Christian community on one special day:

Easter, one of the most important Christian holidays, took place in the midst of the corona virus pandemic. Many Christians around the globe were unable to celebrate together. Consequently, Easter Vigil, which is considered to be the most important mass in the Christian year, had to be celebrated in isolation. In Jerusalem, the Church of the Holy Sepulchre, built on the site where Christians believe Jesus was crucified and resurrected, was closed for the first time in decades. 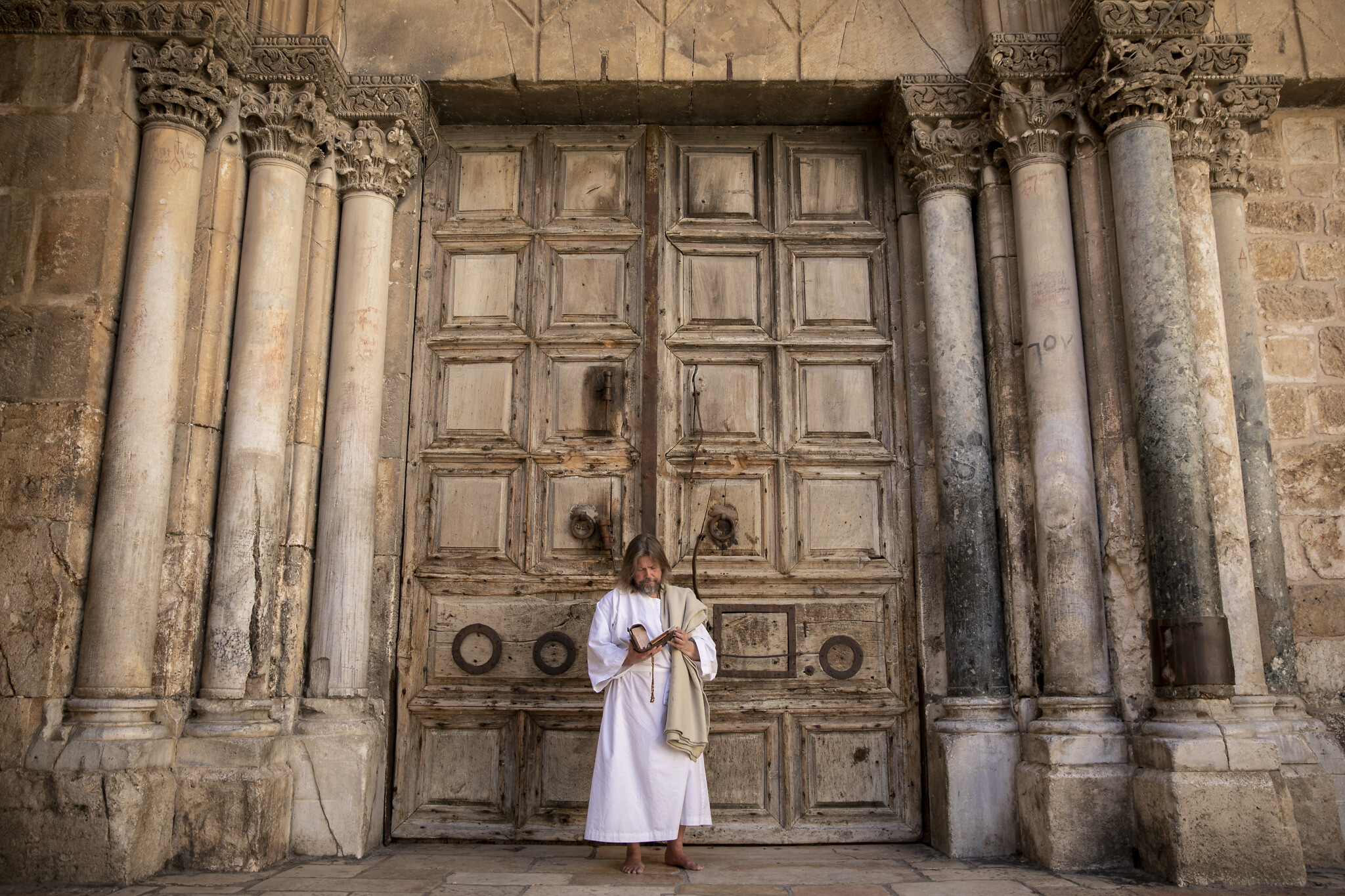 The ban of people gatherings does not only affect church services and prayers. There are different areas affected by it:

Funeral services cannot happen inside churches at the moment. They may now only happen at the Crematorium or at the gravesite. In addition to that, only close family members can attend – provided the crematorium allows it. Especially during the corona virus pandemic, this has imposed big problems as tragically, in many countries, more people are dying than usually.

Emergency baptisms can only take place in a hospital or at home, with physical distancing rules applied as far as possible.

In the UK, weddings cannot take place in church buildings. Yet, it is not possible under English law for a wedding to take place using video conferencing technology without either the couple, priest and witnesses being physically present.

How is the situation in religious communities around the world?

Whilst public gatherings are forbidden and most (Western) countries do not make an exception for churches, few believe the only way to defeat the contagious disease is by continuing church services and worship sessions as usual. In addition to that, some African countries, such as Tanzania, believe Corona virus will not spread during a religious assembly.

“For the sake of our faith and for us as a government, we did not close the churches and mosques. Corona is the devil that cannot survive in the body of Jesus.” 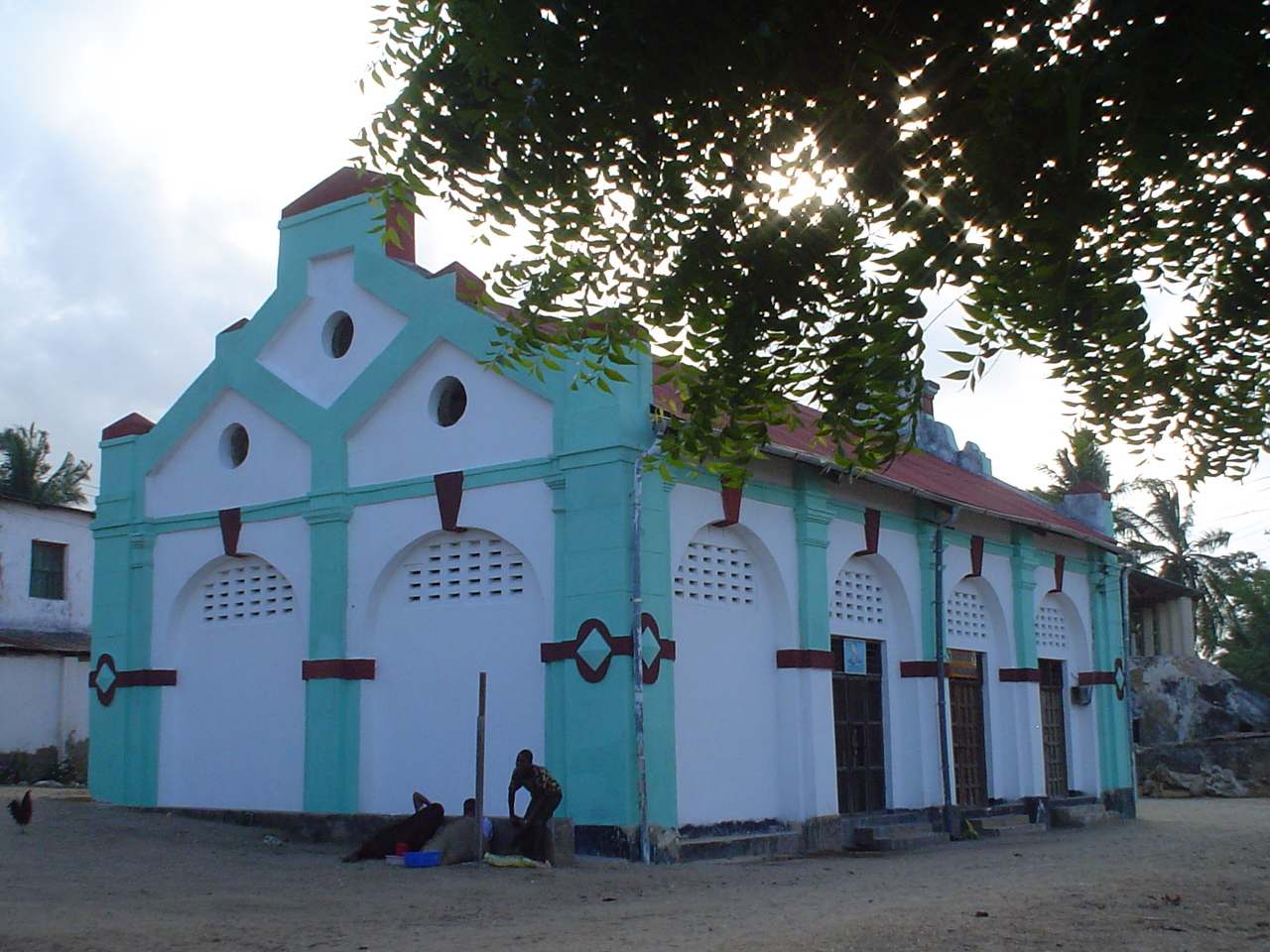 In multiple countries, such as France and South Korea, a series of Covid-19 cases have been linked to gatherings of Christian groups. Similar situations have been taking place in South Africa: in the judicial capital of the nation, the city of Bloemfontein, health authorities are tracing hundreds of people who are believed to have attended an evangelical service and got infected there.

As the pandemic moves to emerging economies in Africa and Latin America where evangelicalism has been on the rise, health officials are afraid that powerful religious communities will help the virus spread by continuing to meet.

After six weeks of churches being closed in Germany, they reopened again last Sunday. Still, singing in church is not allowed as it is feared to spread the disease more easily. Therefore, some church choirs came up with creative ideas such as virtual choirs:

As people of every religion and every country are confronted with one problem, similar fears and common restrictions, they place a greater emphasis on their intercultural sharing characteristics than their differences.

Therefore, on Thursday, the 14th of May, religious leaders around the world are set to pray together for a speedy end to the pandemic.