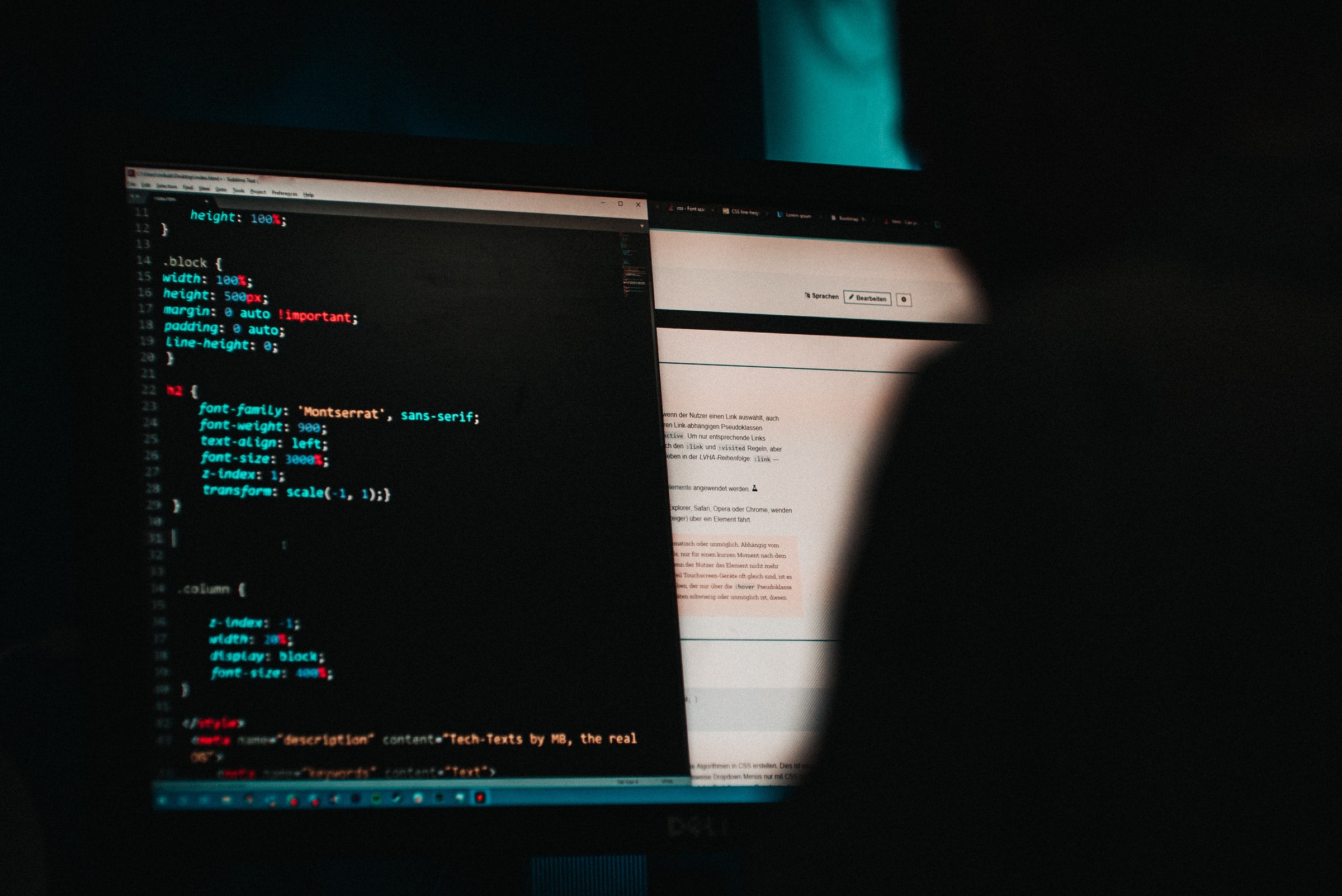 The Biden Administration has blacklisted Israeli company NSO Group, responsible for the Pegasus spyware, from trading with US companies.

The US government stated that the company acted “contrary to the foreign policy and national security interests of the US”.

The company is notorious for their spyware called Pegasus, which has allegedly been bought by governments of Saudi Arabia, United Arab Emirates, and India to spy on journalists and dissidents.

He says that it allows individuals to remotely access a device and extract data from it, as well as other devices it is connected to.

Israel on Monday distanced themselves from the company. They stated that NSO “is a private company” and has “nothing to do with the policies of the Israeli government”.

Yet Dr Stevens says that it is “very clear” that the Israeli government is one of NSO Group’s clients, acting as “revolving door” between the intelligence and military and the private sector in Israel.

VICE Senior Staff Writer on cybersecurity, Joseph Cox says that the deployment of Pegasus spyware by authoritarian governments “arguably presents a national security risk for the U.S”. If those clients can no longer use Pegasus, U.S. national security “may have a small win”.

In a statement responding to US blacklisting, NSO Group says it was “dismayed by the decision, given that their technologies support US national security interests and policies by preventing terrorism and crime, and they will advocate for this decision to be reversed”.

Human Rights Groups Citizen Lab and Amnesty International have investigated multiple instances of alleged human rights abuses that used Pegasus spyware, alongside The Committee to Protect Journalists, The Guardian, and The Washington Post.

Learn more about Pegasus spyware with our TikTok explainer: