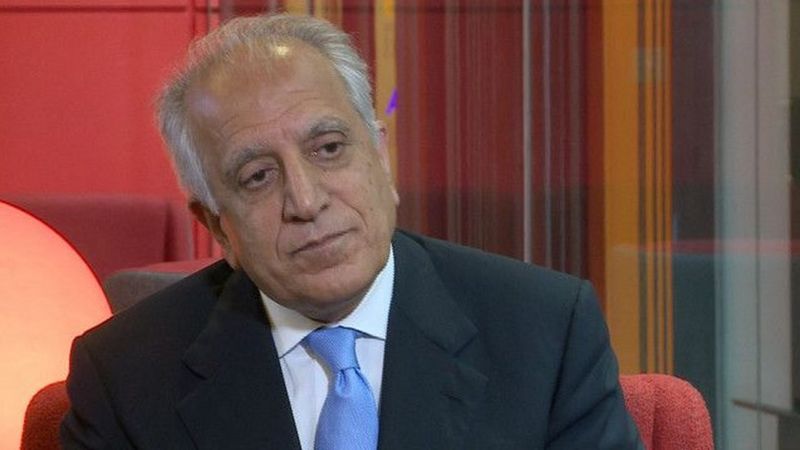 Asked about possible changes to the agreement between the United States and the Taliban, Mr Blinken said he wanted to know what was in the agreement.

Speaking at his first press conference on the day of his inauguration at the Ministry of Foreign Affairs, he described Zalmai Khalilzad’s role as important.

On the other hand, senior officials in the Biden-led government say they are evaluating Washington’s agreement with the Taliban.

A statement from the White House said, “The White House wants to make sure that this armed group stands by its commitments, including reducing violence and severing ties with terrorist groups.”

US National Security Adviser Jack Sullivan also confirmed the assessment in a telephone conversation with his Afghan counterpart, Hamdullah Mohib, on Friday.

A spokesman for the Taliban’s political office in Qatar at the time, Dr Mohammad Naeem, told media that the group was living up to its promises and called on the United States to live up to its promises. He stressed that the Doha Peace Agreement must be implemented bilaterally.

On January 8, the Pentagon said it had reduced the number of troops in Afghanistan to 2,000, reducing the number of US troops in the country to 2,500. The decision by the US president and military officials did not go unnoticed by some Republican leaders, and NATO Secretary-General Jens Stoltenberg said at the time that the “uncoordinated and urgent withdrawal of US troops” would come at a heavy price.