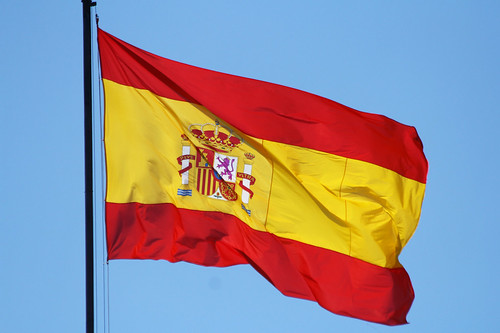 On the 29th of October tensions surrounding Catalonian Independence engulfed the Citudella Campus, at the University of Pompeu Fabra (UPF), Barcelona, the only university that has not supported the indefinite strike organised by el Sindicat d’Estudiants dels Països Catalans (SEPC).

The general strike is a response to the ruling by Spain’s Supreme court on the 14th of October.

The court declared that nine Catalonian politicians and activists involved in the Independence referendum on the 1st of October 2017, deemed illegal, would be sentenced to up to 13 years in prison.

UPF, a university known for its pro-Spain position and whose international reputation is recognised more widely than other universities in Catalonia, is the only university that has voted against allowing students who are protesting to be able to miss classes without this affecting their grades.

This led around 140 students to shut down the main entrance to the campus. The students barricaded themselves inside the night before with tables and chairs.

Leading students like Ignacio Miret, Press Coordinator of S’ha Acabat, a student-run organisation against independence, trying and failing to climb over gates to get to their classes the following morning.

Miret said: “We categorically reject the strike. What I don’t understand is how it has been agreed that those striking do not have to go to classes and will still be able to pass their modules. That isn’t a strike but more like a self-given holiday.”

Marc Olivella Cirici a Student at UPF, in favour of Universities striking, believes that the strike is a means to end the oppression from the Spanish government.

He also said: “another objective of ours is to get amnesty for political prisoners. They are not terrorists, nor violent people, they are simply fighting for their rights.”