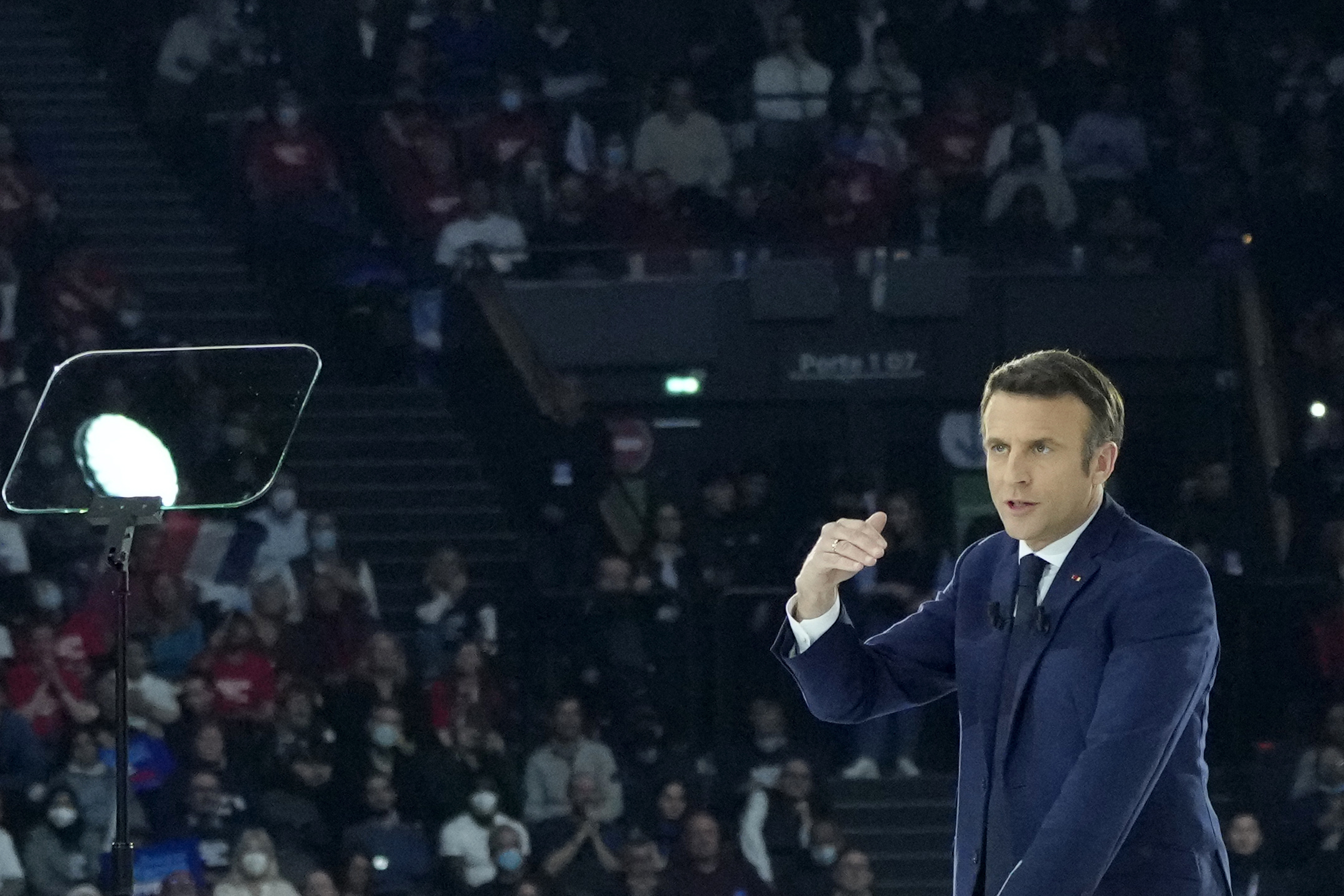 With six days until the first round of the French presidential election, incumbent centrist Emmanuel Macron leads the polls and is predicted to win a second term, however his environmental policies have left many, particularly young people, unsure who to vote for.

Initially planning to vote for Jannick Jadot, France’s Green presidential candidate, Douglas now isn’t sure after Jadot last week was corrected for not knowing Romania and Bulgaria are part of the EU.

Douglas is sceptical of voting for Macron because of his plans to increase France’s nuclear power. In February Macron said he planned to build 14 new nuclear reactors. He argued this would reduce France’s reliance on fossil fuels.

In the 1960s president Charles de Gaulle made nuclear energy central to the French economy as a way of ensuring national power generation independence. About 70% of France’s electricity currently derives from atomic energy.

Greenpeace France have called the president’s nuclear ambitions “anti-democratic”, “too expensive […] dangerous and obsolete in a climate emergency”.

As the energy and climate crises worsen, these concerns may determine the success of the candidates.