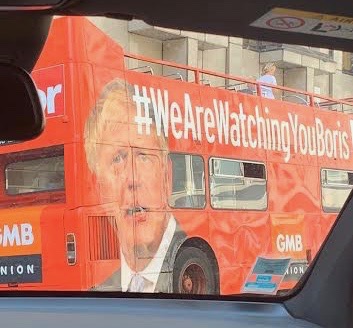 Is Stanley Johnson the only one who refused to confine himself? 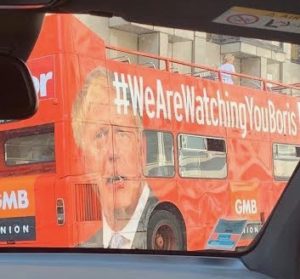 Boris Johnson locked down the country to fight the “invisible killer”

Johnson’s father refuses to confine himself. In the context of worldwide pandemic, political leaders have called out for a total quarantine.

While European countries have already closed their borders and have called people to “stay home”, Boris Johnson’s requirements took more time to put London in lockdown.

A week after its neighbouring countries, the UK has now set up new measures to tackle the virus and avoid its spread.

Social distancing rules have been reinforced. “We can protect the NHS’ ability to cope and save more lives. We’ve been asking people to stay at home during this pandemic.”

Johnson limits gatherings to two people in the UK. They are allowing people to leave their home “for very limited purposes: shopping, for basic necessities as infrequently as possible”.

Important restrictions measures have been announcing now to limit the spread of the “invisible killer”.

“I urge you in this moment of national emergency to stay at home, protect our NHS, and save lives.”

But why has Stanley Johnson refuse to confine himself?

Despite Boris Johnson’s recommendations towards older persons and women under pregnancy to self-isolate for a period of three months minimum, his father, Stanley Johnson, 79 years-old, refused applying them.

Tensions between them have been visible. After Brexit, Stanley Johnson has started procedures to obtain the French nationality to maintain his ties with Europe.

Stanley Johnson refused the confine himself while being on live in TV.

“Of course, I’ll go to a pub if I need to go to a pub” he said on This Morning. “The people who run pubs need a little bit of people. You know, they don’t want people to not be in a pub at all –that’s my line.” he added.

His comments have shocked British people who called him “irresponsible”.

Finally, the government ordered the closure of pubs, theaters, and any other social places, as number of death increase in the UK.

5 thoughts on “Johnson’s father refuses to confine himself”