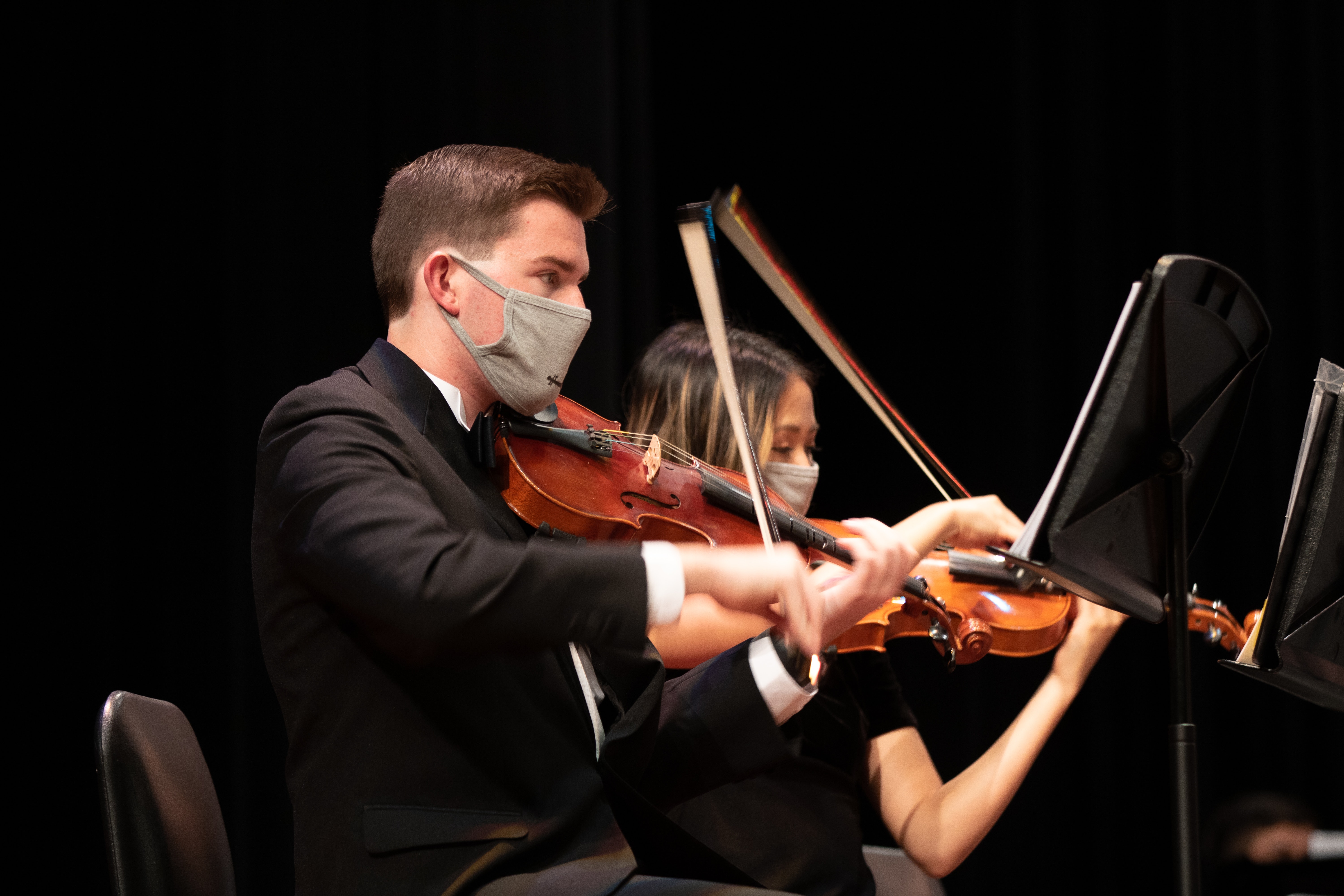 A study by the Royal Philharmonic Orchestra (RPO) shows that orchestral music spiked in popularity over the course of the pandemic. More than half of those surveyed claimed that they enjoy classical music now — an increase of 22 percent from 2018.

Abhishek Nair, a 25-year-old student and freelance journalist, says: “I like listening to instrumentals when I’m having a bad day. It helps me relax.” He often finds his schedule tightly packed and stressful.

The RPO study also shows that a third of those streaming classical music are 18 to 25 years old. This stands in contrast to data published by the British Phonographic Industry (BPI) which shows that a decade ago, only a tenth of classical music listeners were under the age of 30.

The soothing effects of instrumental music can be likened to the newfound popularity of meditative or sleep playlists inspired by the sounds of nature like raindrops or crashing waves.

The soft rhythm of classical music is similar to the sounds of nature and has the same effect on the brain, according to research.

Nair says: “Soothing instrumentals can help you tide over the worst parts.”

“Taking care of your mental health is a priority, especially with additional stress factors like social isolation,” he adds.