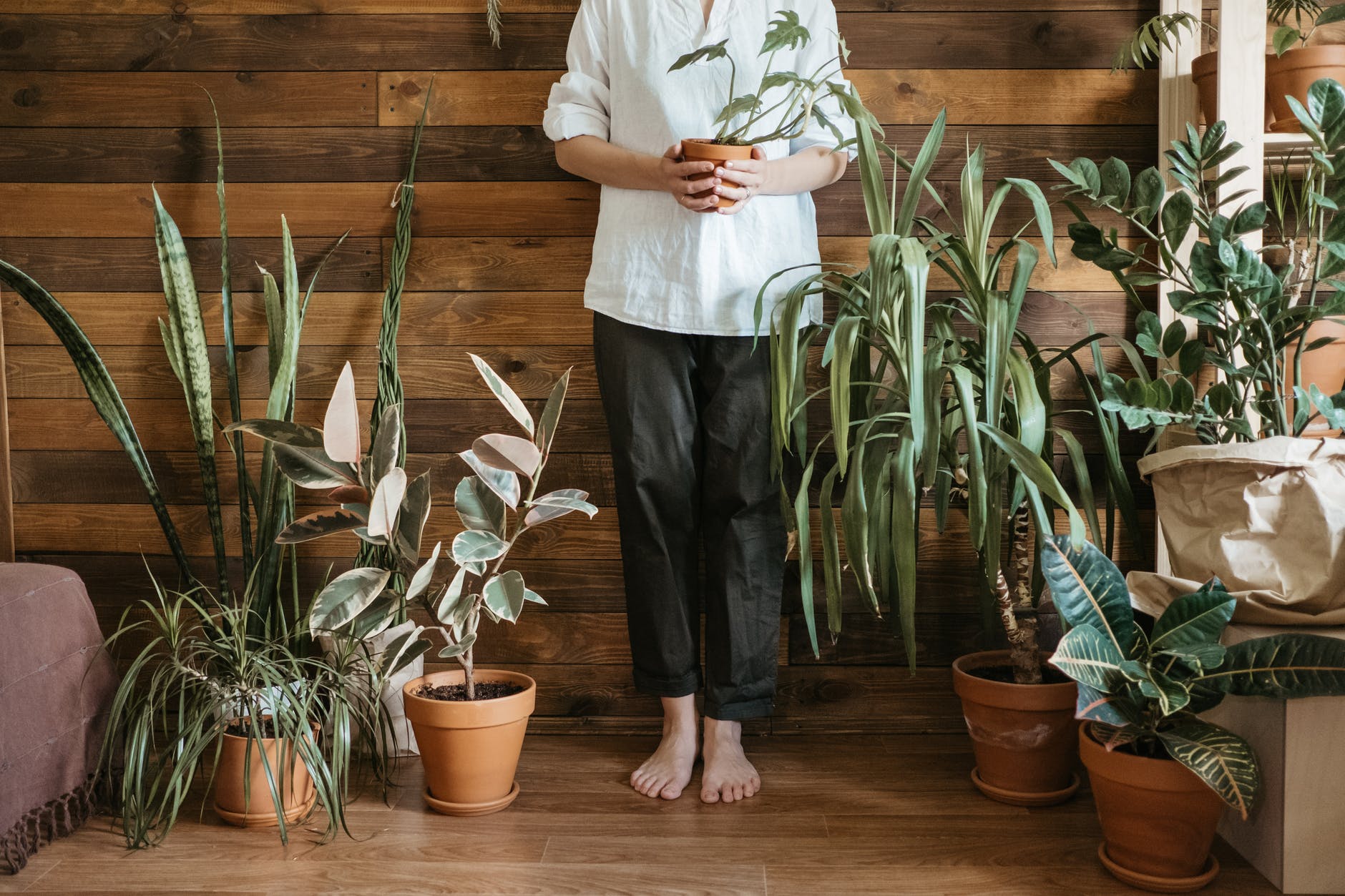 Besotted with the potted: millenials’ love affair with houseplants

“Millennials don’t like responsibilities; they don’t get married, they don’t buy houses, they don’t have kids”; are some of the messages conveyed by certain media outlets about young people in their 20s and 30s. These sort of generalisations are unfair, and in many ways inaccurate. Sweeping assumptions such as these also fail to take into account that while many young people may want to take on these sort of traditional responsibilities, financial and social pressures mean millenials feel they are unable to.

However, while millennials have been accused of shirking traditional responsibilities, many have expressed their caring side in another way; through becoming “plant parents”.

Potted plants have grown in popularity in the last few years. The Royal Horticultural Society (RHS) has reported a 10-15% year on year increase in houseplant sales since 2013, noting the particular popularity among young people.

Houseplants not only act as decorative items for a home, but also provide something for millenials to nurture and take care of. Younger people are increasingly concerned about their environmental impact. In July, Prince Harry and Meghan Markle said they intended to have only two kids as a “maximum”, due to concerns about our overburdened planet. Meanwhile, some millennials are opting not to have children at all in order to save the planet.

While human children need a great deal of resources to survive, plants are relatively low maintenance. Plant children also make a positive impact on the environment, producing oxygen and reducing carbon dioxide in the air (plus it’s unlikely that you’ll ever have to pay to send your plant to college).

With the rising cost of housing, many millennials are renting rather than buying. Landlords often have issues with tenants keeping pets; even goldfish and small caged creatures are often forbidden by strict tenancy rules. However, your landlord can’t object to a small leafed friend in the form of a pot plant.

Izzy, a young professional in her early twenties, spoke about her relationship with her houseplant,

“I like having a bit of nature in my room and something that I can look after. Less effort than a pet! I chose a plant with takes fumes and toxins out of the air so I guess there’s a health benefit too.”

At Columbia Road Flower Market, a weekly market where plants and flowers are sold, the crowd pushing their way through the narrow path between the stalls is noticeably millennial-heavy. Many carry newly purchased plants in their hands; tall cheese plants, prickly cacti and succulents in pretty pots.

Buying houseplants at Columbia Road market, or at one of the many dedicated shops that have sprouted up around London and other millennial heavy cities, doesn’t just jazz up your home. Many of those besotted with the potted also take to social media platforms to show off their plant pals.

#Houseplants has over 3.1 million posts on Instagram, with many users creating dedicated accounts on the topic. House of Plants (@houseofplantlovers) is an Instagram account “for plant lovers, by plant lovers”; it has almost a quarter of a million users following its green and aesthetically pleasing content.

In the past, pot plants were perhaps more associated with an older generation. Gardening has never been particularly “cool”. Now, it seems that curating a collection of houseplants has become trendy. Photos of small rooms filled with houseplants fill many Instagram feeds.

Houseplants are trendy, aesthetically pleasing, and low-maintenance: it’s no wonder so  many millenials are fans.