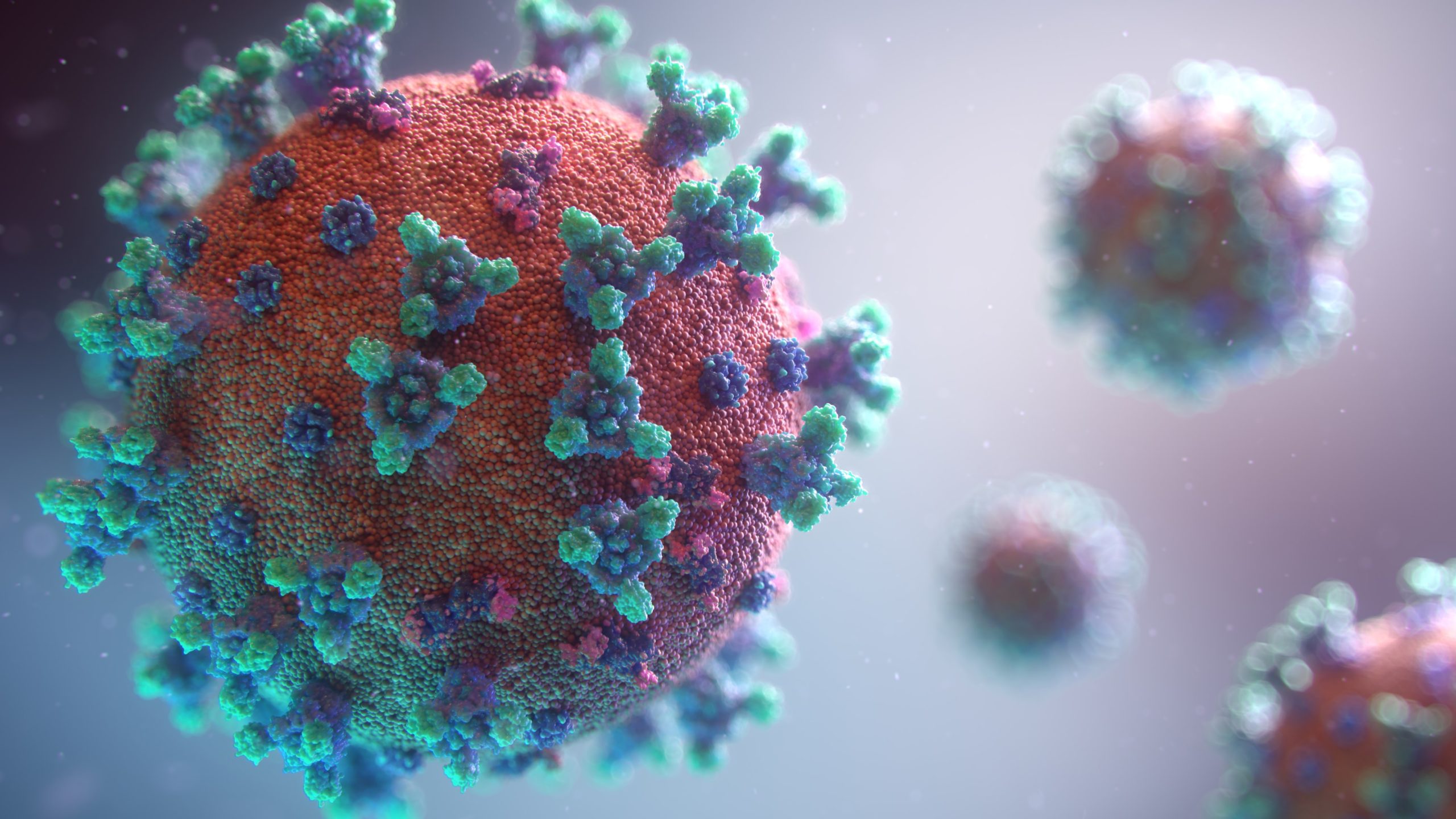 Quarantine stories from people around the world:

In 2020, the impact that the COVID-19 pandemic is having on every aspect of society will resonate for quite some time in the years to come. Businesses, politics, and even our day to day lives will have to undergo a few fundamental adjustments to fit in the world post virus.

As of the 23rd of April, the situation all over the globe is constantly evolving. Some countries are finally showing signs of improvement after weeks of lockdown, meanwhile, other parts of the world are just starting to experience the virus.

EUROPE SEES THE LIGHT AT THE END OF THE TUNNEL:

In Europe, the situation has been generally getting better in the past few weeks. The most affected countries like Italy and Spain are now showing significant signs of improvement.  The daily death toll is orbiting around 500 people a day. Meanwhile, other countries are taking significant steps in reopening some activities.

This past Monday, Countries like Denmark, Norway, Germany, and Poland have decided to loosen up some restrictions.

Even Italy, the worst-hit region in Europe, has allowed the reopening of some non-fundamental activities like bookstores, children’s clothes shops, stationaries, and laundries. However, most nations have decided to maintain the lockdown until early May.

In northern countries like Norway and Denmark, where the contagion was less prominent, even some primary schools and childcare facilities have reopened their doors this week.

Meanwhile, nothing will happen for now in countries like France, Greece, the Netherlands, and here in the UK where the death toll has passed 16.000 people.

Sweden, which has opted for a lighter approach to the pandemic has reported a much higher fatality rate than its neighbouring countries, however, not everybody seems to be concerned by the statistics.

Andri Papanicolas is a journalist currently residing in Oslo, Norway’s capital and biggest city, who expressed her opinion on the situation in her country:

“Here in Norway, the situation has been relatively stable up until now. Infection rates are very low and the health system is not overwhelmed by the number of patients. The health care in Sweden is quite good too, so I am not concerned about the situation over there”, commented Andri.

While Europe is now showing signs of improvement, the focus of the virus has rapidly switched from the old continent to the new one.

The United States is now the centre of the pandemic with almost 800.000 infected people and a death toll exceeding the one of any other country in the world, currently standing past the 40.000 casualties.

However, people have defied safety rules in several US states by flocking to the street to protest against the current lockdown rules. David Koster, a student at San Jose State University, comments:

“There are several people that are protesting all across America […] they are saying that Coronavirus is a lie and they would like the entire country to be open up again. They’re creating these large gatherings that are going to spread it more”.

President Trump expressed his support to the people protesting which caused widespread criticism from Americans across the political spectrum.

The US business sector has been hit the hardest by the pandemic with several millions of people claiming unemployment benefits. Meanwhile, the price of crude has skydived and the value of gold has bounced back up worldwide.

Trump isn’t the only world’s leader deeply sceptical of the World Health Organization guidelines and the quarantine measures adopted worldwide.

The president of Brazil, Jair Bolsonaro has defined the pandemic has a hoax. He has gone back to accusing the media of promoting a political agenda to undermine his presidency.

Helena Mega, an undergraduate student in São Paulo, the Brazilian city with the highest number of contagions, commented:

“The president believes in conspiracy theories. He wants people to go out and work, not to stay at home. Because he thinks that, if the economy is going to deteriorate, people are going to blame him”.

Bolsonaro was widely accused of not following the recommendations of his health minister when he was shown shaking supporters’ hands. He did not abide by social distancing measures and went to a bakery to enjoy a doughnut. Meanwhile, the country has suffered more than 1.000 coronavirus related deaths.

Other countries in Latin America have been suffering heavy losses from the pandemic. At the moment, Ecuador is one of the worst-hit countries in the continent.

Since the reports of the first cases of the virus in the country, more than 10.000 people have died. Meanwhile, health and funeral services are struggling to cope with the pressure from the disease.

The effects of the virus on our day to day life remain prominent all around the world. It will take quite some time before things will go back to what they used to be.

As COVID-19 tights its grip on the planet, now more than ever it is fundamental to follow health guidelines and stay safe to protect the most vulnerable.