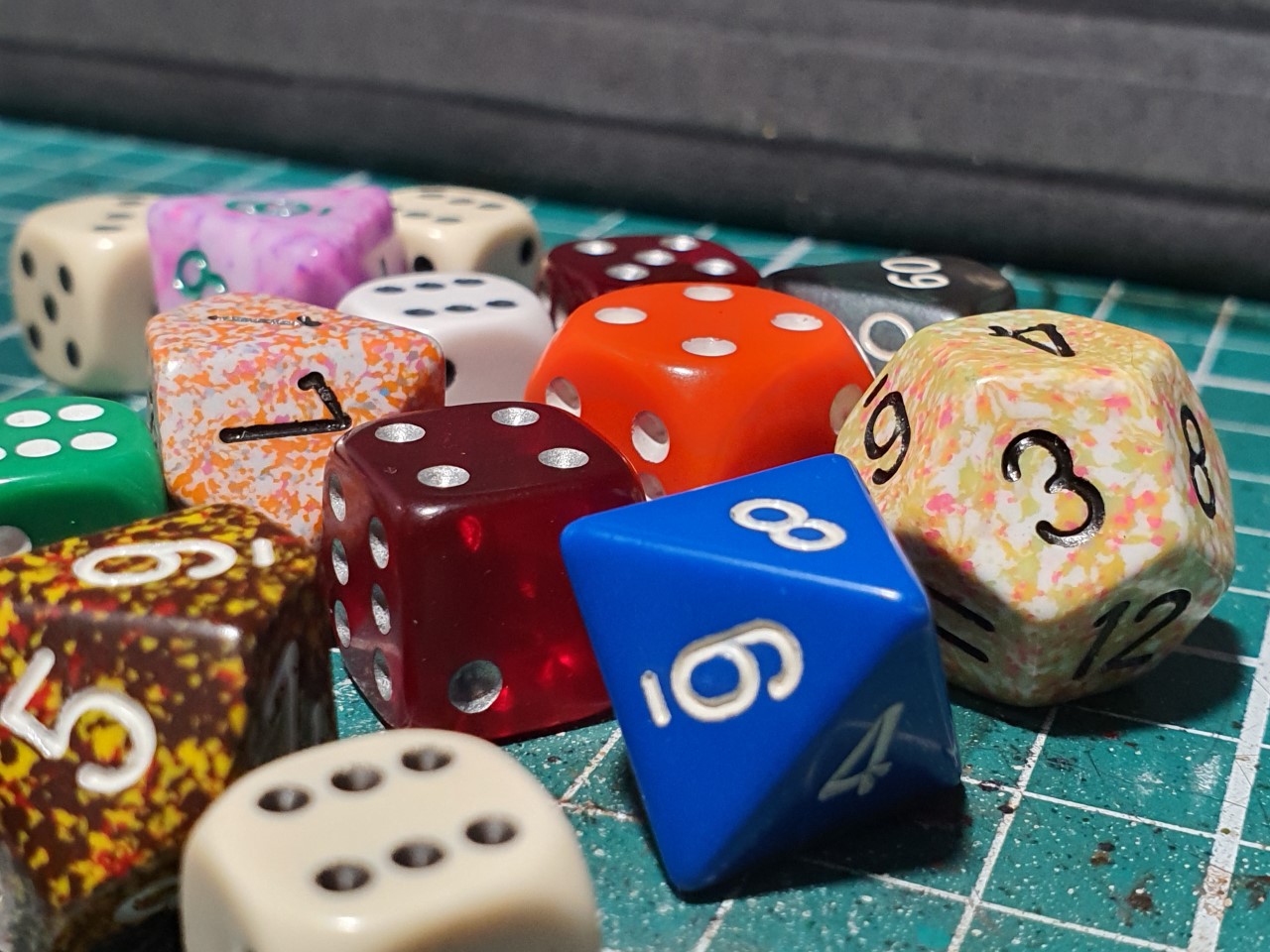 I spent much of last Monday evening in a seedy, multi-floored bar, inside an old boat, moored in a city backwater. Initially the evening was nice and relaxed, but things kicked off quickly after a friend of mine tried to use magic to hypnotise a shifty-looking loan shark, in full view of the man’s several hulking bodyguards.

Long story short, there was a brief fracas which ended with me frying said moneylender to death with a ball of lightning. All in all, a pretty good night. Eight out of ten; better than Wetherspoons.

The secret to scoring such an eventful night out without contravening social distancing rules? It starts with a thinnish book (filled with mostly numbers and tables) written in 1977 by the big, bearded, bespectacled son of a Swiss violinist. His name was Gary Gygax – and the book was the infamous role-playing game, Dungeons and Dragons (a.k.a. D&D).

Read this too: Birdsong, isolation and staying healthy

Read this too: Show must go on! Musicians open up about lockdown

Through six weeks of UK government-mandated isolation, people have searched for every possible way to recreate their usual social lives, connect and interact with friends without leaving their homes. Hundreds of British pubs started running online quizzes, with one such quiz reportedly seeing over 300,000 people take part.

But above and beyond these activities (with which, by now, we’re all very much acquainted), D&D roleplaying evangelists say the game can offer social connection, brain training and a therapeutic escape from our shut-in, quarantined lives – all in one package.

What’s so special about it?

There is a reason that a pen-and-paper game from the 70s has survived despite the rise of videogames as a mega-industry: D&D, it seems, has a magic formula that computerised games can’t match.

“You sit around a table and you look each other in the face,” explains seasoned Dungeon Master and roleplaying games vlogger Olly Paul, the host of YouTube channel Dicey Encounters.

“You’re essentially just telling a story together and using dice to make the decisions, to see if you can do stuff that might be hard to do – like fighting monsters, persuading people, intimidating people and finding things that are hidden,” he adds.

“A dungeon master will tell you what happens and move the story along – but the best sessions are the ones where they’re also in the dark about what’s going to happen.”

“There’s still no computer game that can replicate that feeling of – you say exactly what you do in that exact moment, and you can do exactly that thing; you’re not choosing from a list of options.”

The benefits (and perils) of remote adventuring

Traditionally, this tactile game is played in person, but, like everything else, players have found new ways to carry on during Covid-19 isolation.

“There are ways you can roll dice online…and obviously ways to do video calls,” says Olly.

Digital D&D platforms also feature in-built tokens, digital models to play with, music and visuals that require more preparation to use in real life, he adds. It can be a way to keep in contact with faraway friends.

“I first did this when I was living in Berlin, because it was a way for me to keep in touch with my English friends.”

Digital dungeons are not without their pitfalls.

Players can get lost in the computer-game-like maps and on-screen visuals and lose touch with their imaginations, says Olly.

Besides which, online video chat apps can easily become overloaded when five people are all trying to describe their in-game character’s actions at once – not to mention the noise and disruption it can cause players’ family or housemates.

But the game also has the potential to rescue those for whom isolation has been especially psychologically trying.

He says it’s especially important for introverts, who “would struggle to pick up the phone and call their friends because they don’t want to talk about themselves…they want to be in contact with their friends, just to do something fun and have something to focus on”.

“That part of it is important…because you have a reason to talk every week.”

If you’re tempted to pick up an axe or spellbook and get started, it’s worth doing a little bit of research as a first step, according to Olly.

“Look at some YouTube videos…and DND Beyond is a great website, has some great starter information about what the game is and first steps,” he says.

“Once you’ve got your head around it, I would talk to your friends, ask who’s interested, try and pitch them.”

But he has a word of warning, with the potential loosening of lockdown and return to normal life looming.

“If you get into it then it will take over your life,” he says.