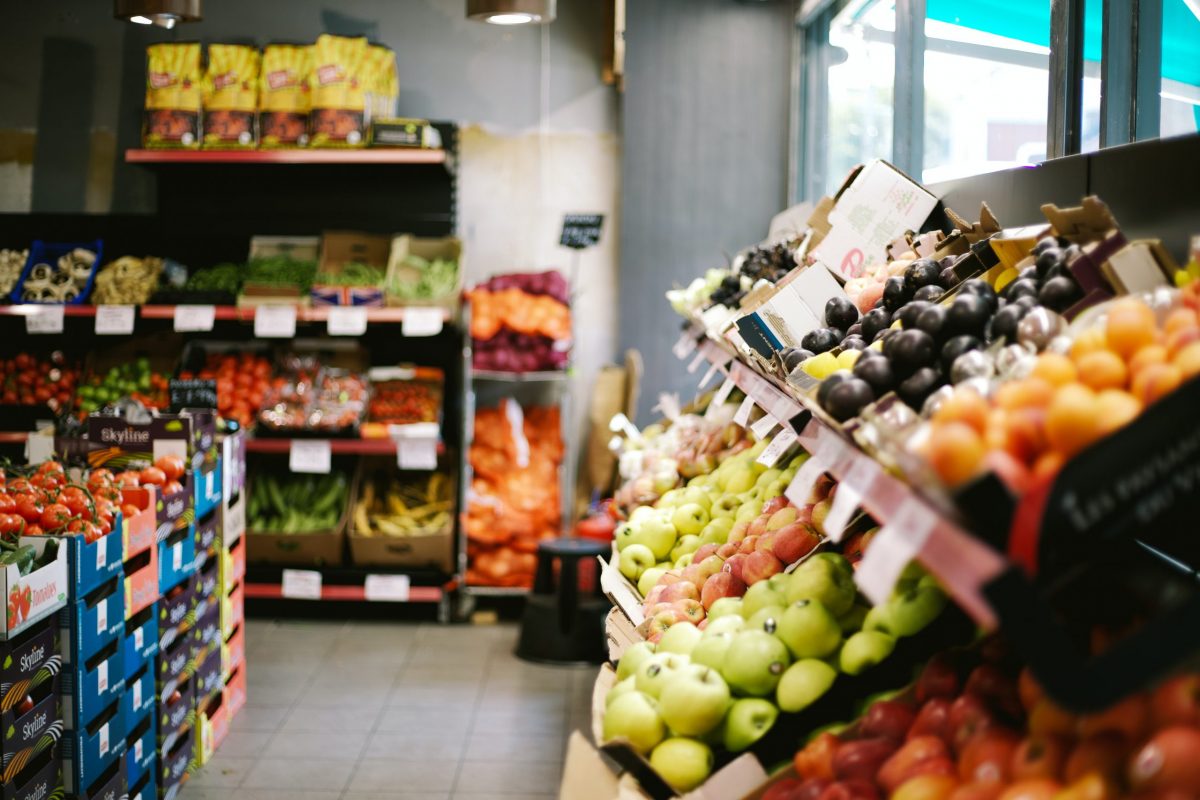 Recently free from EU laws, the UK government is consulting people in England on regulating gene-editing for crops and livestock in the post-Brexit era. Gene-editing could be a key player in the UK’s green recovery plan after COVID, supporting both food security and climate mitigation, says the Department for the Environment and Foreign Affairs (DEFRA).

Consultations focus on whether post-Brexit regulation should treat gene-edited crops and livestock as genetically modified organisms (GMOs), similarly to current EU laws, or as something closer to nature. Both gene-editing and genetic modification change the DNA of an organism, though they work differently.

In gene editing researchers make targeted changes in an organism’s DNA to boost its favorable traits or delete unwanted ones. Creating GMOs involves inserting external DNA, natural or synthetic, into an organism. The “unnaturalness” of GMO crops has fuelled long-standing controversies around how safe they are for human consumption or how they might threaten biodiversity.

Current EU law says that all “genetic material of the resulting organisms [that] has been altered in a way that does not occur naturally” is a GMO. That includes gene-edited crops and animals. But DEFRA says that gene-editing mimicks natural breeding, a centuries-old practice farmers have used to obtain superior crops and livestock. No longer forced to follow EU rules, the UK needs to decide which way to go.

So what’s the benefit?

Regulating gene-edited organisms as non-GMOs would ease restrictions on their use and help boost UK farming and environmental welfare, according to DEFRA. Genome editing could lead to crops and animals more resistant to diseases and support a more productive agriculture that is resilient to extreme weather and climate change.

“As we consider future policy, what we really need to achieve is a fusion of the traditional principles of good farm husbandry with the best technology available to us in the 21st century,” said Environment Secretary George Eustice at the Oxford Farming Conference earlier this month. “What we are now able to do through techniques such as gene editing is to more accurately move traits within the same species in a way that could happen naturally and which therefore respects the rules of nature. This opens up huge opportunities to change our approach and embrace sustainable farming.”

The National Farmers’ Union (NFU) welcomed the consultation, but warned on the need for transparency. “In our drive to achieve net zero by 2040, these new tools could help us address pest and disease pressures on our crops and livestock, increasing our resilience in the event of extreme weather events,” said NFU Vice President Tom Bradshaw. “Certainty, transparency and trust in the regulation of biotechnologies […] are essential for farmers and industry, society and scientists, so that safe and effective precision breeding can be delivered as part of a thriving, knowledge-based, food and farming sector.”

The Sustainable Food Trust, an NGO, criticised the government for favoring an intensive agriculture over biodiversity. “In all likelihood, given the current UK administration’s infatuation with technological fixes and its conviction that only further intensification can feed a hungry world, gene editing is likely to be deployed in such a way that it will further accelerate the devastating narrowing of the gene pool which has been a feature of postwar farming, not only in the UK but throughout the world,” said CEO Patrick Holden.

The consultation is open to the public in England until 17 March.