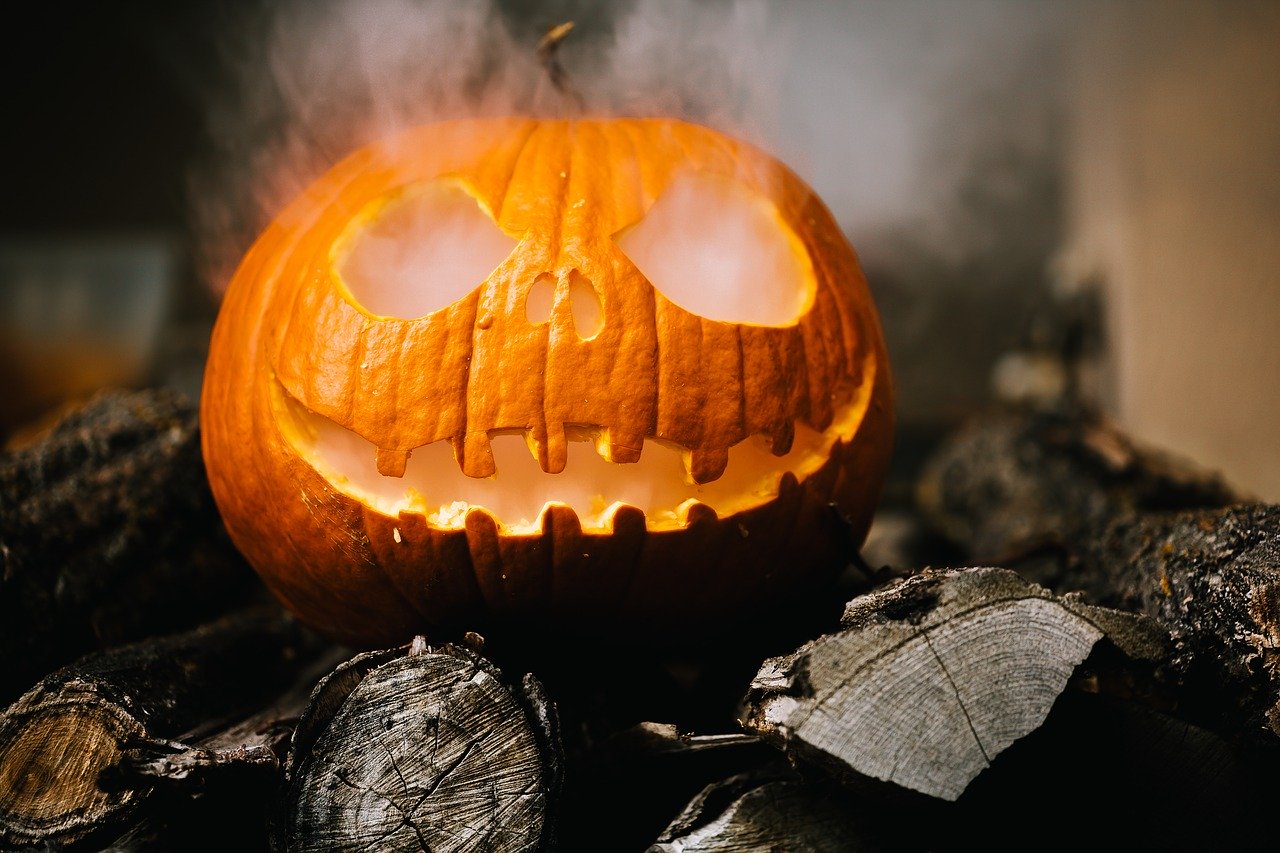 This year, Covid-19 and the restrictions in place are likely to reduce the number of Halloween “trick or treaters“. Yet, the tradition of carving pumpkins is expected to be followed by most of the British families. Although funny, this habit brings with it a quite scary prospect: the amount of food waste accumulated as a result of pumpkin carving.

A report issued by the food charity Hubbub reveals that almost 60 per cent of the British public don’t know that supermarket pumpkins are edible. After carving, most of the people simply throw away the insides of their vegetable. In particular, the report shows that almost 13 million carved pumpkins won’t be eaten this Hallowen. These will add to the 6.6 million tonnes of food and drink waste from UK homes each year.

The issue of the uneaten pumpkins has gone on for years. In 2014, the Hubbub charity launched its Pumpkin Rescue campaign, aiming to save pumpkins from the bin.

Pumpkin Rescue Campaign has a very simple message which is “Eat your pumpkin”. Pumpkins are a delicious food, as well as a decoration. Nonetheless, a lot of people still don’t know that you can eat them.

As lockdown has encouraged more people to value food and to develop a love of cooking from scratch, there is a growing market for recipes that use up all of the pumpkin. From a soup to roasted seeds or pies, there are plenty of recipes which can be easily found online.

My favourite recipe is the Thai pumpkin curry, because it’s very delicious, super easy and quick to make,

In the end, turning pumpkins into good meals is one way to stem the tide of food waste and lead a sustainable lifestyle. It’s a challenge which could be pursued both at Halloween and all year around.