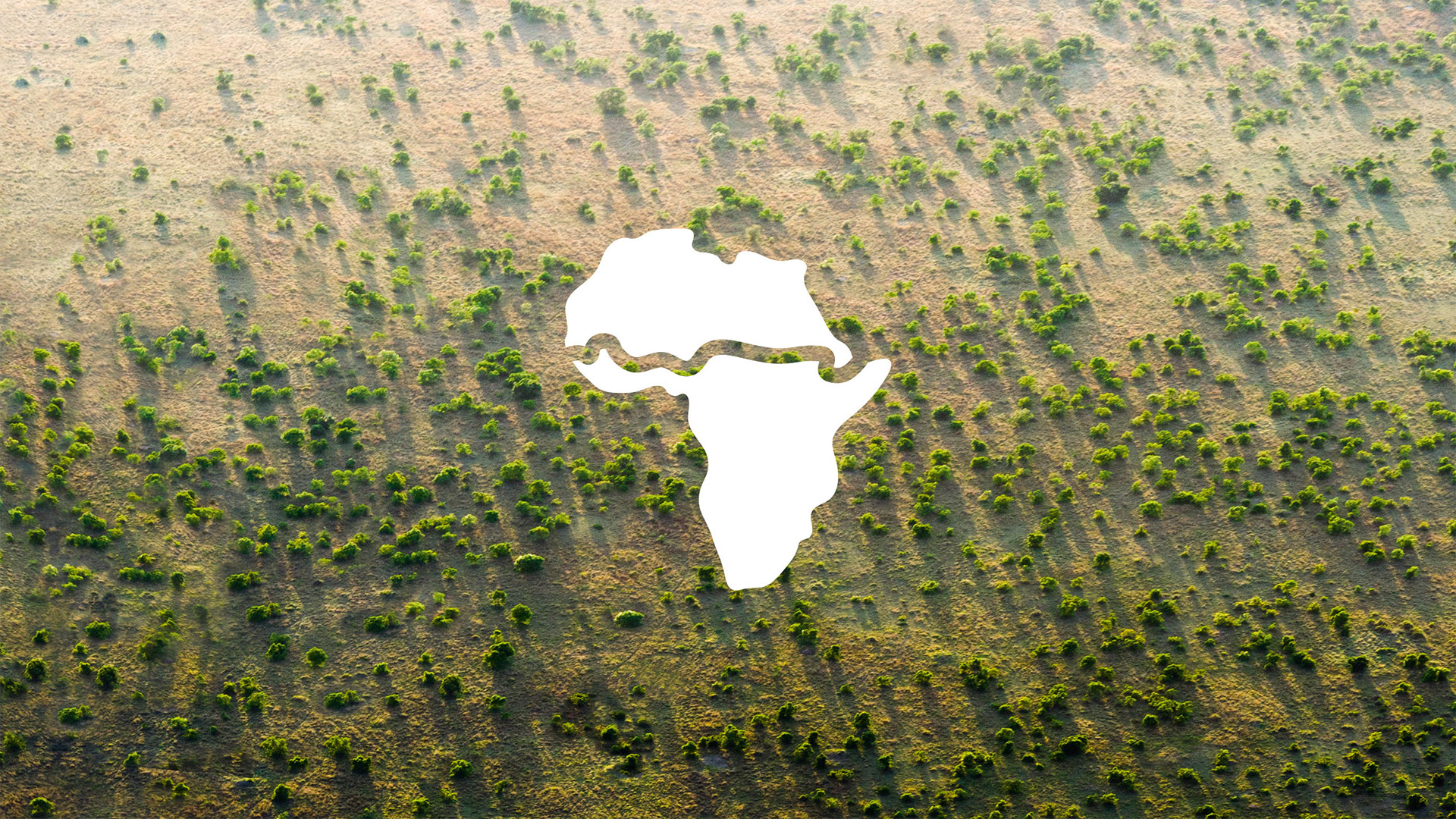 From the Sahara to the Savanna, the African Union, in conjunction with the UN Convention to Combat Desertification (UNCCD) and other leading NGOs, has been developing an initiative to grow trees and plants that stretch about 8,000 km-long in the Sahel region of Africa.

What is the Great Green Wall?

The Great Green Wall of Africa is an initiative that started in 2007 to not only become a leading example in environmental sustainability but to tackle significant issues like desertification and land degradation. Although many have called this project ambitious, its outcome will bring relief from Climate Change symptoms such as food insecurity and a decline in biodiversity

“The Great Green Wall promises to be a real game-changer, providing a brighter future for rural youth in Africa and a chance to revitalize whole communities. It can unite young people around a common, epic ambition: to ‘Grow a 21st Century World Wonder’, across borders and across Africa.”  – Monique Barbet, Executive Secretary of the UNCCD”

With the initiative being about 15% to completion, it has seen positive impacts on various African countries, from economic growth to the positive influence on dryland areas. According to the UNCCD, due to the initiative’s active process, Ethiopia has already seen a staggering improvement with about 15 million hectares of degraded land resorted to date, and Nigeria alike is reaping the benefits with nearly 20,000 jobs added to the country.

Is the Wall Too Overly Ambitious?

In order to restore 10 million hectares by 2030, the financial burden may seem a bit daunting for some African nations. In a recent executive summary released by the UNCCD, Countries indicated two vast funding challenges: an insufficient and insecure funding issue and the development of conventional short-term grant-based funding. These issues are due to the complex and challenging requirements from environmental financial institutions.

Although challenges have arisen, UNCCD seems optimistic in completing the initiative by 2030, even through the financial obstacles they continue to see.