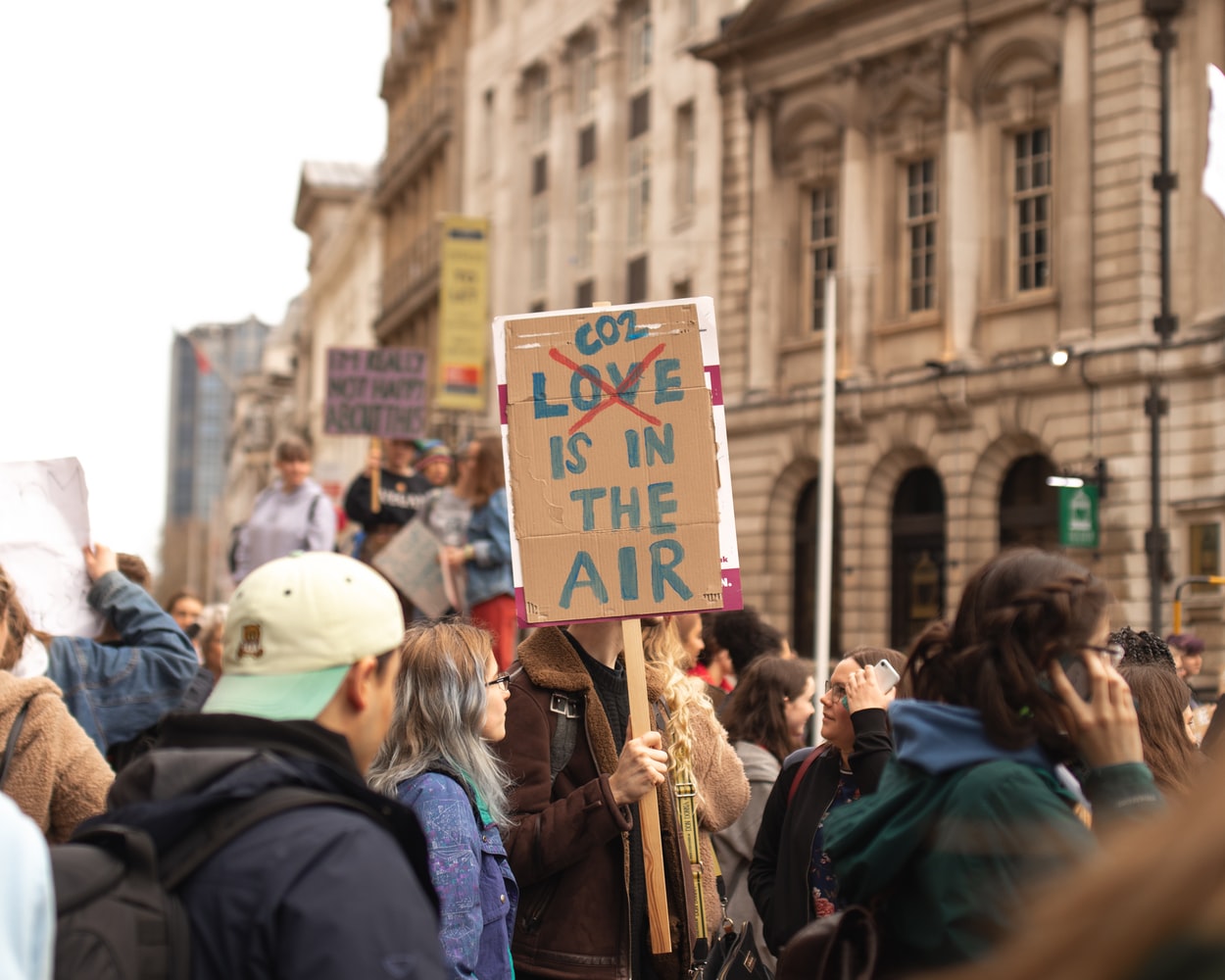 A new revolutionary engine is in development that could solve a major pollution problem and help the haulage industry meet tighter emission standards.

In order to meet the EU’s climate-neutral 2050 goal of net-zero greenhouse gas emissions, and the expanding Ultra Low Emission Zones in London, truck manufacturers need new technology, and they need it fast.

Heavy Duty Vehicles (HDVs), such as long-haul trucks, are responsible for 30% of on-road CO2 emissions in the EU. Unlike smaller vehicles, hybrid and electrification strategies are ineffective in HDVs, meaning carbon emissions will continue to rise within the sector.

Why is the Engine Revolutionary? How Will it Work?

Dolphin-N2’s “CryoPower” engine is completely new. Although the mechanical principles are the same as a diesel engine, the thermodynamics of how fuel is converted to power are different.

The engine essentially redefines the internal combustion process to significantly improve efficiency by collecting wasted heat produced and putting it back into the operating cycle. This makes the engine far more efficient because most of the fuel is being used to create power rather than making emissions, therefore avoiding the production of soot and poisonous gas exhausts.

The original designer of the engine, Professor Robert Morgan of University of Brighton’s Advanced Engineering Centre, explains the two reasons for why the new engine is being developed:

“First, the environmental needs to reduce greenhouse gas and toxic emissions from transport – this will mean the diesel engine will eventually go.”

“Second, the alternatives (battery electric and fuel cells) have issues; they can’t be made using the production techniques the industry currently uses so having something that ‘looks’ like a diesel engine but has the efficiency and lack of toxic emissions of a fuel cell is a big advantage.”

How Will It Help the Environment?

The efficient split-cycle technology of the new “CryoPower” engine will reduce fuel usage and produce near-zero emissions of toxic nitrogen oxide and diesel particulates with the potential to even remove pollution from the surrounding air.

Professor Morgan highlights that the engine will reduce “demand for fossil fuels by being efficient, while reducing toxic (NOx) emissions.” In the future, “when sustainable fuels, such as bio methane and hydrogen, are available, it will give a net-zero solution for transport.” It will also “have a low environmental impact in manufacture and recycling, unlike batteries and fuel cells.”

“What is special about this is that it’s a clean technology that actually pays for itself, reducing cost relative to the current alternatives,” he adds.

Dr David Barnes, Technical Director of Hiflux, the company currently developing the engine’s vital heat exchange technology, said it can use existing fuels. This is an essential factor for developing countries that are unable to quickly switch onto electric power or hydrogen where big changes to infrastructure are required, but are still being forced to run low emissions.

“An engine that produces almost zero emissions using fuels that were considered dirty and also runs far more efficiently, so you’re using far less fuel to do the same job, is a really big thing,” said Barnes. “It’s one of the biggest changes in an internal combustion engine there has been for about eighty years.”

How Will It Help the Heavy Haulage Industry?

The haulage industry is struggling to meet tighter emission standards in central delivery areas, such as London and Oxford. For Adrian Johnstone, Chairman of haulage company TransAction International, this engine could be the solution for compliance with London’s Ultra Low Emission Zones, set to expand outside central London in October 2021.

“About fifteen years ago, a hundred percent of my fleet could go into London, five years ago we could probably send fifty percent. Now, only two of my vehicles out of fifteen can go into London legally, so that’s a big impact for us,” said Johnstone.

The future “CryoPower” engine would remove the problem of access into central zones, while saving Johnstone approximately £9,000 a year on fuel for each HDV vehicle. “All haulage companies work on very low mileage, so anything that you can save is an absolute win-win, and if it can be coupled with reducing the impact on the environment, it’s a no-brainer.”

The many advantages of the engine in reducing costs while also reducing environmental impact makes it sound almost too good to be true. Although it’s uncertain when the engine will be available, one thing is for sure, there is a greener, brighter future on its way.