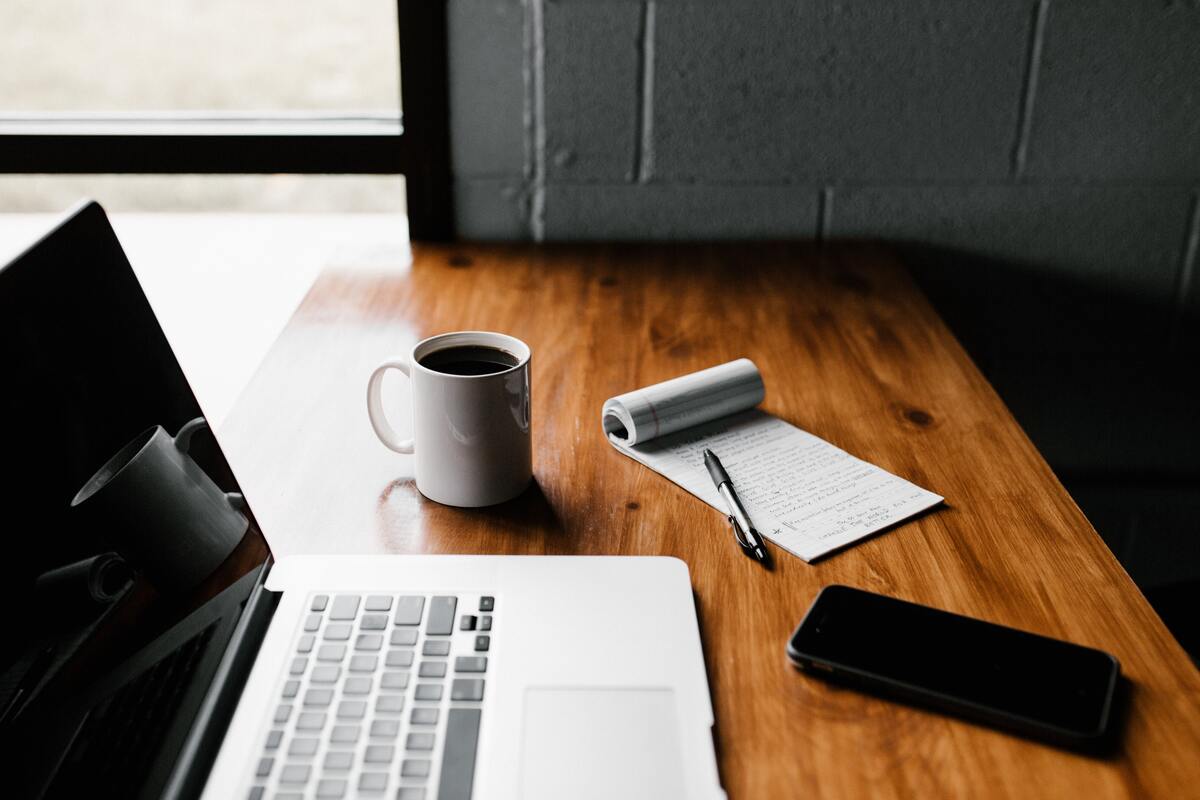 The pandemic has triggered a wave of new business startups in the UK, despite high levels of economic uncertainty.

Covid-19 has wreaked havoc on the job market. At the end of 2020, UK unemployment reached its highest levels in almost five years according to the Office for National Statistics (ONS).

Many are now creating their own employment opportunities. In the midst of the pandemic, startups are surging.

Online retail startups have led business registrations in the UK, corresponding to a shift in consumption patterns. In January, the UK’s return to national lockdown provoked a surge in online spending, which made up a third of all sales.

New players are stepping in to cater to the growing demand.

Grace Trowbridge is among those to tap into the ecommerce trend. Her business, Simply Noir, is an online marketplace and community for black-owned British businesses. The marketplace, which launched in August last year, gives businesses the platform and tools needed to succeed.

Despite launching at a difficult time, Ms Trowbridge says her startup has been more successful than she had imagined.

“The pandemic has really made us aware as a consumer to shop more consciously and to give back to local businesses,” says Ms Trowbridge. “That’s one thing that’s actually really worked in our favour.”

Taking £17 in its first month, Simply Noir is now making upwards of £1,500 a month. Sixty-five vendors are now signed up to the platform.

“My advice to those thinking of starting a business at this time is just do it,” says Ms Trowbridge. “Don’t overthink it, and just do it.”