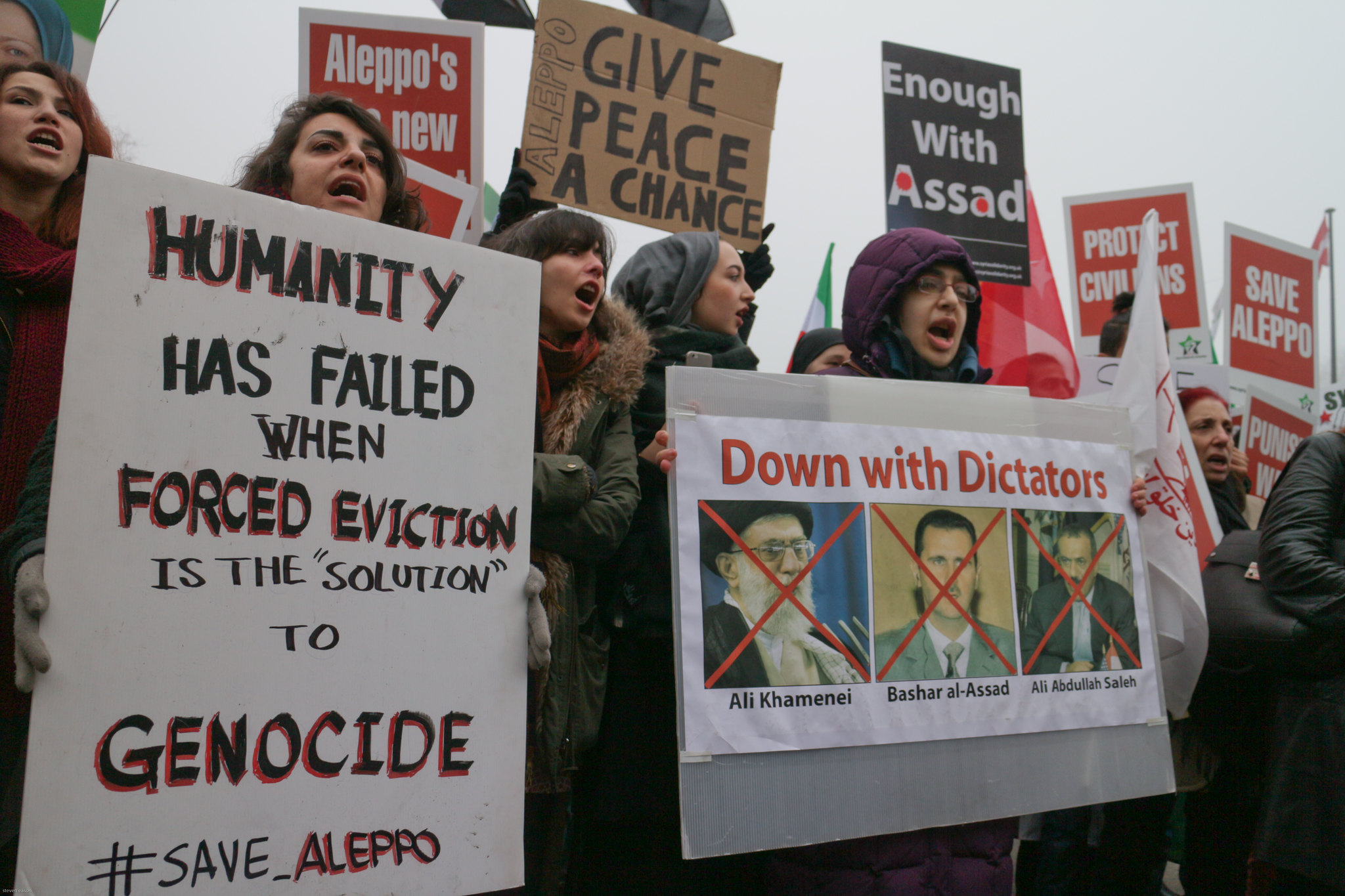 Ten years after the start of the Syrian Civil War, doctors have been at the forefront of danger during the war. Death looming around every corner some of them had fled Syria leaving their jobs forever. Dr. Raphaël Pitti, a French emergency doctor of the UOSSM who worked alongside Syrian doctors told us their plight.

The first time Dr. Raphaël Pitti went to Syria he reached a clandestine hospital, in the Northern outskirts of Aleppo. As soon as he set foot in the premise “shooting started at the end of the road and dozens of wounded poured in,” he said. In the middle of the night, the call to prayer woke Dr. Pitti up and, for reasons he ignores, that made him jump under the bed. “A few seconds later a bomb fell upon us and the hospital was destroyed. This has been the reality for Syrian doctors for the past 10 years.”

For him, the only heroes of this war are his Syrian counterparts. Many senior doctors fled the country to protect their families. As a result, young doctors had to make up for the shortage, some of them were only first-year students when the war started. The national level of medical expertise dropped suddenly, Dr. Pitti said, yet, they took care of not just gunshot and bomb victims but also people suffering from Sarin agent attacks from the Assad regime.

“Gebran, a dear friend of mine, was a first-year student in vascular surgery. He spent four years going from one makeshift hospital to another, performing vascular procedures.” Eventually, Raphaël Pitti helped him escape Syria for France where he has now resumed his studies in medicine.

Pandemic or not, a new Industrial Revolution is coming – and it’ll create millions of jobs for Middle Eastern women

Gebran is among the lucky ones. Most experienced doctors that fled the war are now unable to practice their crafts as their diplomas are not recognised in the countries they settled. “When you are young you can pick up new studies, change your career, but when they are over fifty years old, it is harder,” Dr. Pitti said. They are then forced to take lowly skilled jobs, working in restaurants and hotels as cleaners, or waiters.