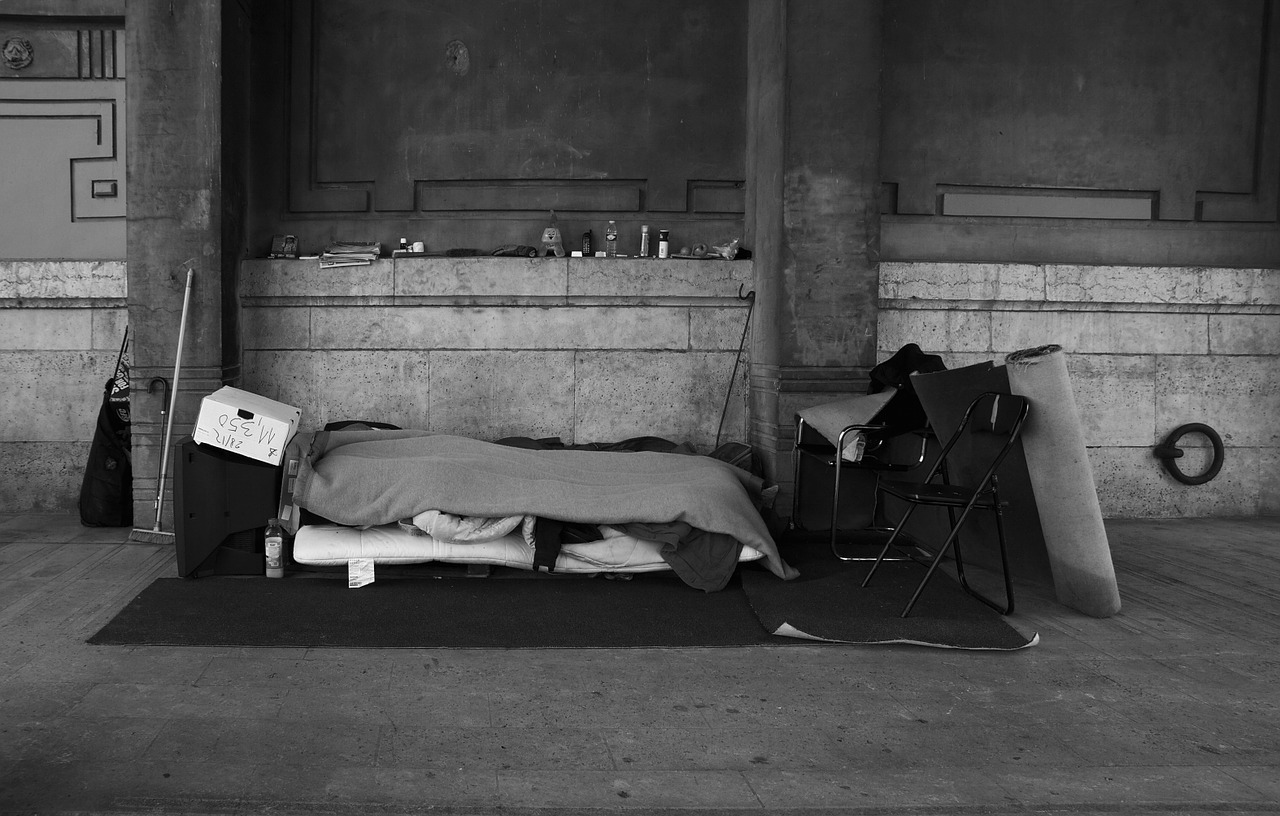 Earlier this month the government has announced extra support to protect rough sleepers and vulnerable renters from the effects of the third lockdown in England.

Backed by an additional £10 million in funding (built on more than £700 million spent on homelessness and rough sleeping in 2020 alone), all councils in England are now asked to double their efforts to help accommodate those currently sleeping rough and ensure they are registered with a GP. This will ensure they can be contacted to receive vaccinations in line with the priority groups outlined by the Joint Committee on Vaccination and Immunisation.

The Everyone In scheme introduced in March is set to have helped around 30,000 people. According to medical journal The Lancet, 21,000 cases of Covid-19 were prevented among homeless thanks to the scheme.

Millions have seen their income drop since the start of the coronavirus outbreak, with a rise of 120% in benefits request only between March and August. By the end of June 2020 there were 98,300 households in temporary accommodation, including 127,240 children, a rise of 14% from June 2019. Between July and September, 1,901 people in London slept on the street for the first time.

Talking to the organisers of a central soup kitchen in the capital, they pointed out how the numbers have tripled since the Covid-19 outbreak. Used to serve around 60 people twice a week, they had to adapt to accommodate 200 people queueing up in front of their doors every day.

“The big change that we saw since March was that we had lots of people who would have been working on cash in hands jobs that were dried up quite quickly. The work they had found in the last month or so is been very short term,” says Michael, one of the managers.

“We tend to see people who aren’t really homeless but don’t have much money or much company,” continues Michael. From a small and gentle family affair that was their reality pre-pandemic, they have grown to about 300 regular faces. Some in suits, some with smartphones. Many terribly affected by the current crisis are invisible to us.

Several soup kitchens like this one used to offer shelter during the winter months. However, the regulations put in place to tackle the spread of Covid-19 have made them close. Crisis, a homelessness charity, estimates there are 6,000 fewer night shelter beds across England. Early access to the vaccine would allow them and Severe Weather Emergency Protocol (SWEP) services to reopen.

The extended ban on bailiff evictions announced earlier this month ensures protection for the most vulnerable renters. A new mediation pilot will further support landlords and renters who face court procedures and potential eviction from February. Guaranteeing housing is also important to give a chance in finding a job as soon as possible.

Charities like St. Mungo’s and Centrepoint offer courses – now remotely – ranging from basic English and Math to digital skills and IT to enhance homeless employability. However, without a longer-term strategy, there is a high risk that the people in temporary housing today will be sleeping rough by the Summer.

As Michael explains, “only five to ten percent of people we’ve seen looking for work have gone back. And the real problem for them, even if they have tried, because of their current circumstances, because they have no fixed address to claim the NI or no consistent internet or is very difficult to contact people, they don’t tend to try that long. Not out of laziness per se, but because it becomes very clear, very quickly, they are not going to be able to jump on the hoops they need for what was entry level before. Once you could get a job in a couple of days. Today, because there are so many people applying, employers don’t have to make the effort to deal with more difficult cases.”

The UK government has provided unprecedented support to house and shelter rough sleepers in response to the pandemic. While the new funding provide reassurance until Spring, the government will need successful planning and coordination in vaccinating those same people who are now at high risk given the new strain of the virus. This will be a great step into achieving their target to end homelessness by the end of this parliament.