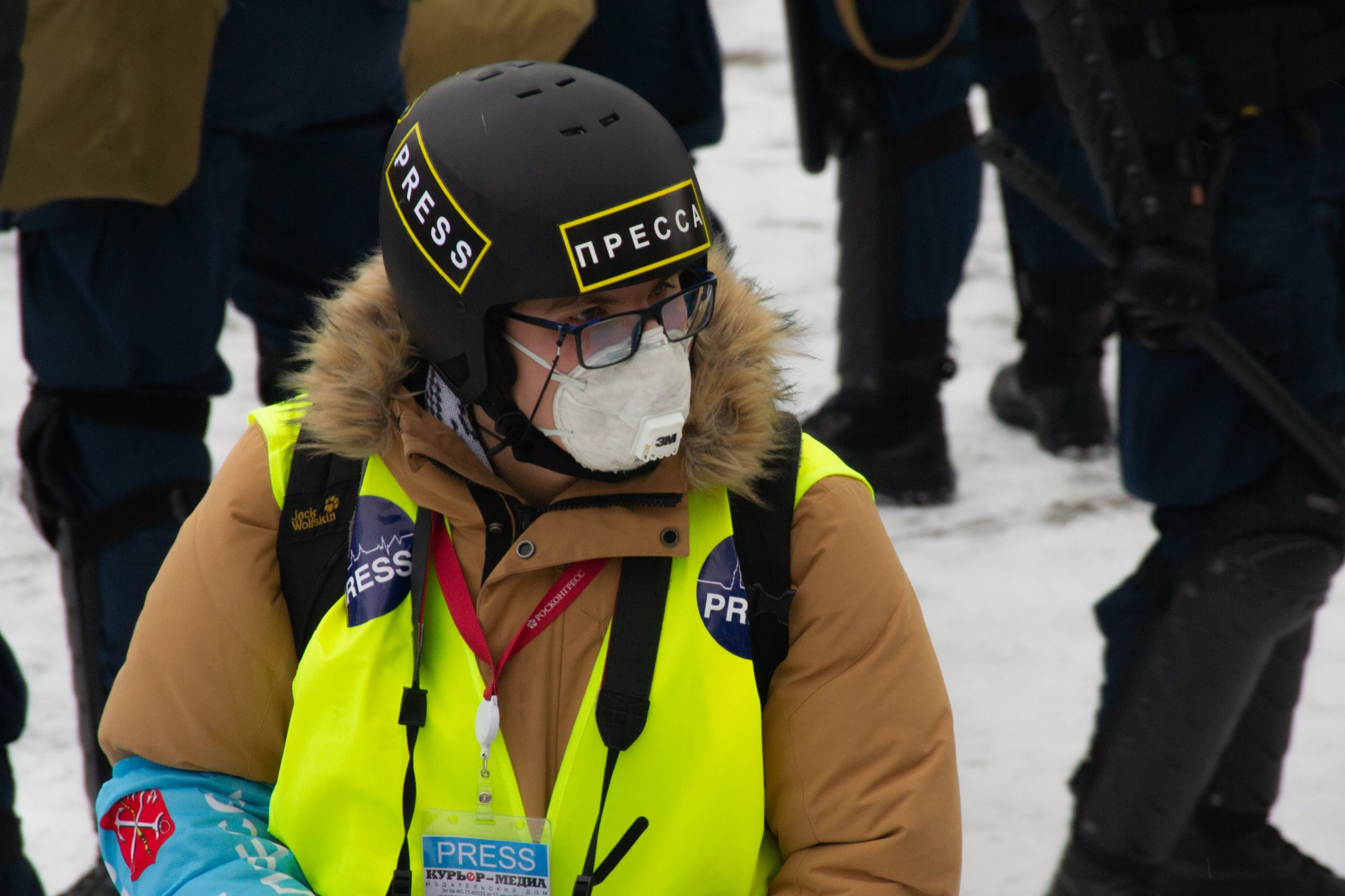 Some news “fixers” are being treated as local reporters by international media—but only until pandemic ends. I interviewed fixers based in Gaza, Syria and China on how their livelihoods have changed since March last year.

While journalists and correspondents have been hard hit by the pandemic, some news “fixers” have found temporary respite in being hired as local reporters by international media organisations.

A fixer’s role is “suggesting and locating sources, securing interviews, taking care of travel and documents and arranging other logistics” for parachuted journalists, according to the Global Reporting Centre (GRC).

With global travel at a standstill, international media organisations have “tended to depend more on fixers while a large number of employees were laid off”, said Maha Hussaini, a Palestinian journalist who also fixes in the Gaza Strip.

Lindsay Palmer, a journalism professor at the University of Wisconsin-Madison, wrote The Fixers: Local News Workers and the Underground Labor of International Reporting last year.

She speculates that the opportunities lost from a drop in dispatched journalists during the pandemic are compensated by a higher demand for remote work.

“[Fixers] scout locations to interview people and shoot video […] and sometimes they conduct the interviews or capture footage,” she said.

However, a consistent problem remains. “I could see fixers doing much more surrogate work in this climate and then not being credited for it,” Ms Palmer added.

What do you think will happen when Covid is over? Fixers who were reporting will go back to their positions and reporters will take over again.

In a 2017 GRC survey of 450 journalists and fixers from 71 countries (“the largest study of fixers ever undertaken” due to very scarce research in the area), 60% of journalists stated that fixers “never” or “rarely” get credit, when 86% preferred that they did.

Furthermore, fixers are “often the first to get shortchanged when deadlines are tight, so there’s likely been even more of that than normal”, according to Betsy Joles, a Beijing-based journalist.

“I had […] major news organizations contact me about helping find sources and information in China, but they weren’t able to pay a fixer fee, which is just unacceptable,” she said.

It is also “impossible to measure work never attained”, wrote Molly McCluskey for the Poynter Institute for Media Studies. Fixers who do not rely on being scouted by “word of mouth”—which 92% of respondents to GRC’s survey said was the primary means of hiring—may not have had any work at all this year.

Abu Bakr Bashir, who used to fix in Gaza, explained the “unfortunate” reality that “fixers became reporters because media outlets are afraid for their reporters”.

“Travel restrictions are among the reasons, but what do you think will happen when Covid is over? Fixers who were reporting will go back to their positions and reporters will take over again.”

Mohammed Hassan, a fixer in northeastern Syria, hopes for “more cooperation” between major organisations and fixers who may become their correspondents’ “cameramen, security people or drivers” in the future.