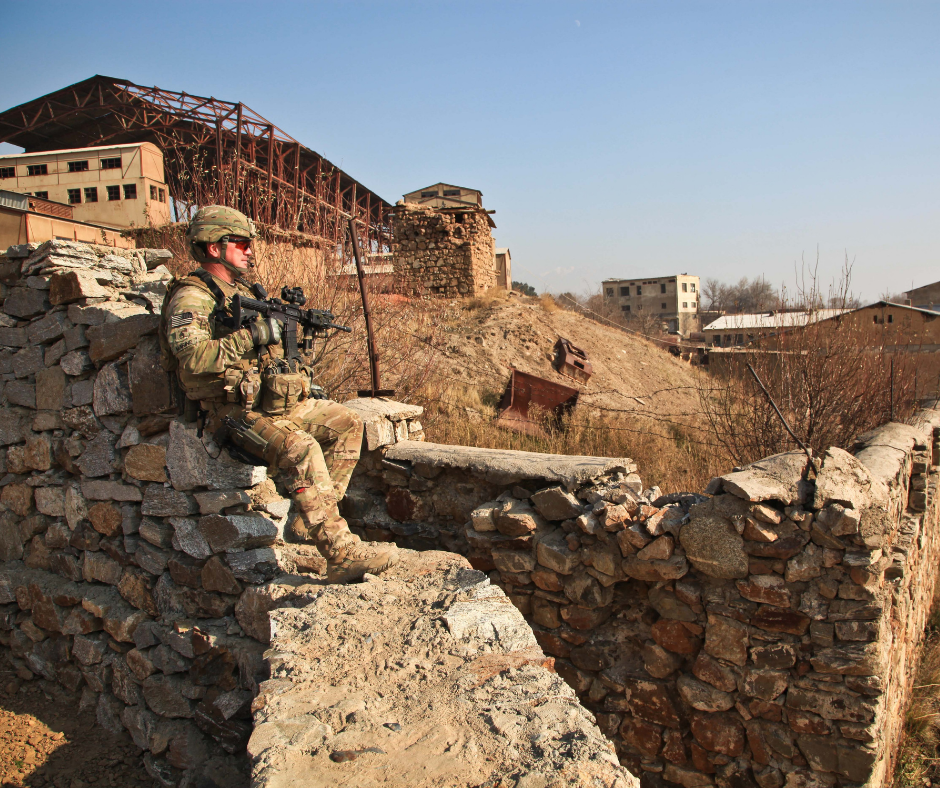 A report delivered to Congress yesterday has advised the Biden administration to extend its May deadline for withdrawing US troops from Afghanistan.

The report follows growing violence and slow intra-Afghan peace talks. We examine the state of the negotiations and look at what’s next for the peace plan.

In February 2020, the US government and the Taliban signed a deal to end the 18-year war in Afghanistan.

While the current Afghan government was not part of this process, the agreement paved the way for peace talks to begin between it and the Taliban.

Negotiations are being presided over by a US peace envoy. They began in September 2020 and the first round concluded in December 2020, with the two parties agreeing on ground rules.

Talks resumed on 5th January 2021, against a background of growing violence in Afghanistan.

What’s happening on the ground in Afghanistan?

2021 began with two female judges being shot dead in Kabul. There are worries that the waning numbers of US troops in Afghanistan will lead to an escalation of violence.

Meanwhile, the humanitarian crisis in the country has been worsened by the Covid-19 pandemic, with child malnutrition levels increasing by 30% in one year.

UN representative Deborah Lyons said in a statement: “A cessation in fighting would create a better atmosphere for talks, provide hope to the people, and allow humanitarian actors to deliver much-needed winter assistance to Afghans across the whole country.”

President Biden now has to decide whether or not to follow Donald Trump’s timeline for the almost complete withdrawal of US troops from Afghanistan by May.

The Afghanistan Study Group, set up by the US Congress, has warned against this. Its report requests that “a complete withdrawal of U.S. troops is based not on an inflexible timeline but on all parties fulfilling their commitments.”