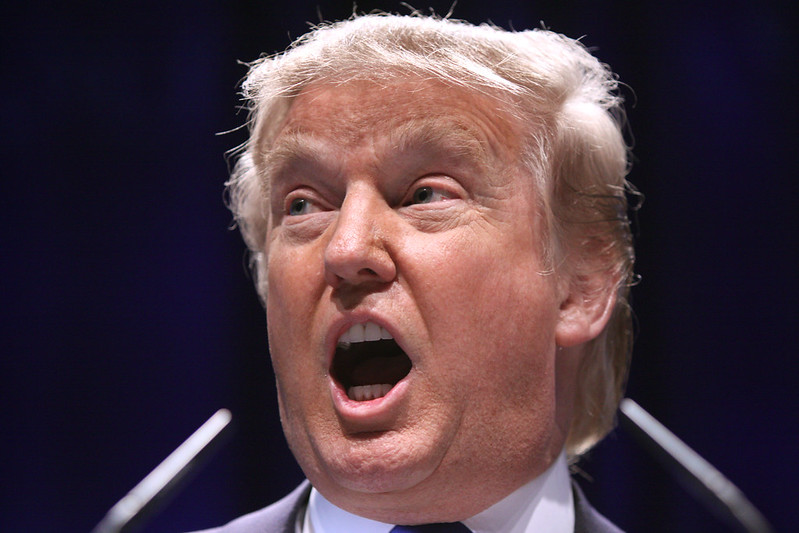 Following the Senate vote to proceed with Trump’s impeachment trial, the U.S. Senate is gearing up for its fourth day of trial. The nine House managers in charge of prosecuting Trump wrapped up their case yesterday. Jamie Raskin, the Lead House impeachment manager, said: “If you don’t find this a high crime or misdemeanour today, you have set a new terrible standard for presidential misconduct in the United States of America.”

The former American president is charged with “inciting insurrection” against the U.S. Capitol. For months, the president had falsely claimed that the election was stolen and marred by fraud. His speech on 6 January was followed by his supporters’ attack on the Capitol.

Jared Carter, Assistant Professor of Law at Vermont Law School, says that Republicans and Democrats don’t share the same reading of the Constitution. “The House managers and the Democrats essentially assert that, despite the fact that Donald Trump is no longer the president, the Senate has jurisdiction or authority over the case. The president’s lawyer and some Republicans in the Senate argue that, in fact, the Senate lacks jurisdiction, that the Senate doesn’t have the constitutional authority to even hear the case.”

A month ago, ten Republicans sided against Donald Trump in the House of Representatives. But to convict a president, the American Constitution requires a two-thirds majority vote in the Senate – that is 67 senators. The 50 Democrats of the upper chamber are bound to unanimously sentence him. It will now take 17 Republican senators to convict him.

However, the chances of that are slim, says Paul Hamilton, Associate Professor of Political Science at Brock University. “There’s not a lot of payoffs for the Republican senators to convict. They could make the case in 2022 [mid-term elections] that the President was already out of office and therefore, it wasn’t necessary to impeach. In addition, a third of the Senators are up for re-election in 2022.”

Conviction does not mean the end of Donald Trump’s political career. If the Senate were to convict him, another vote would be needed to disqualify him permanently from office. This time, it would only take a simple majority, which Democrats have.