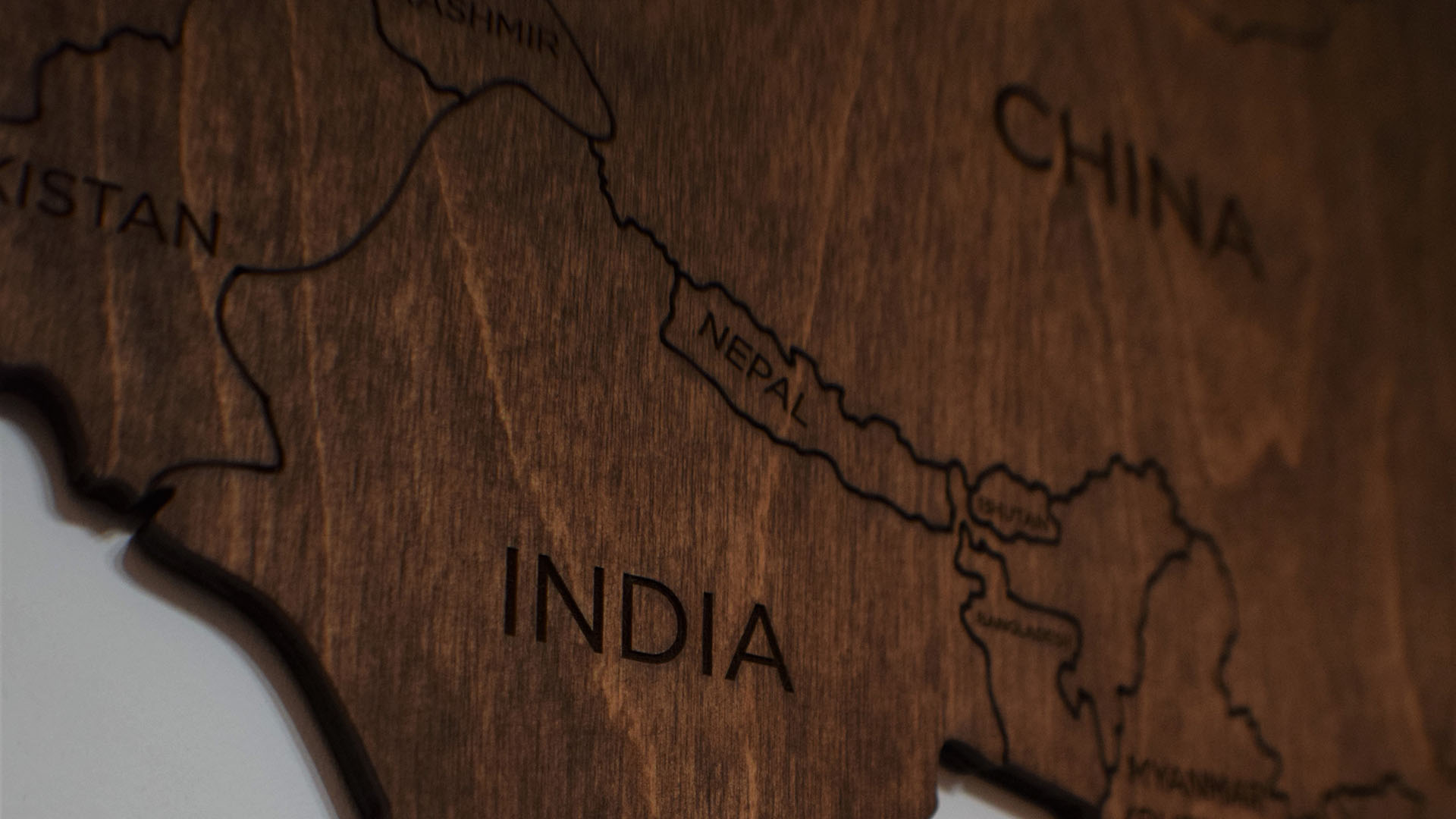 Move could lead to further disengagement along Sino-Indian border after spate of violence.

India and China have made a breakthrough in discussions aimed at de-escalating tensions along the Himalayan border, ministers from both sides have announced.

The two powers have agreed to disengage their military presence at Pangong Lake, pulling troops back from the disputed border in Ladakh, after prolonged military and diplomatic talks.

Troops from both sides have been in a stand-off at the border since deadly clashes in June last year, and whilst there is much work to be done to settle a dispute that’s been raging for more than a century, the news could be seen as a positive step.

India’s Minister of Defence, Rajnath Singh, told parliament that he “welcomed” the news.

He added, “to ensure disengagement in friction points along the LAC (Line of Actual Control), it was our view that troops of both sides, who are now in close proximity, should vacate the forward deployments made in 2020 and return to the permanent and accepted bases,”

He also said that once both sides had fully disengaged their troops at Pangong Lake, their respective military commanders could commence further discussions surrounding pull back from other areas of high tension.

Reports have emerged that whilst some agreement has been met, China have thus refused to discuss retreating from other areas along the LAC, the de facto border, where they have reportedly encroached into Indian-claimed territory.

The border, the length and position of which both sides contest, is regarded as the longest disputed border in the world and has been the site of a number of skirmishes since June last year when fighting killed at least 20 Indian troops and an unconfirmed number of Chinese. In September, tensions escalated to the point where shots were reportedly fired for the first time in 45 years.

A largely desolate and uninhabited area, the disputed border in Ladakh is seen to have strategic significance because of its proximity with Tibet, with whom the two sides maintain differing political and diplomatic interests.