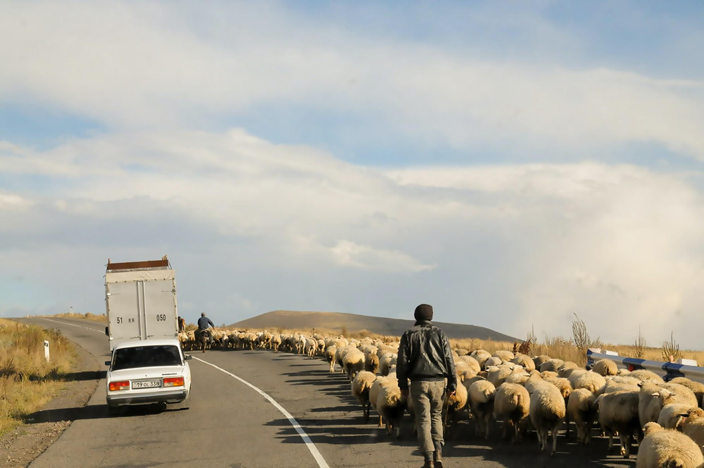 As Azerbaijan and Armenian agree a peace deal over the disputed Nagorno-Karabakh region, thousands of Armenians are evacuating the area.

Following six weeks of fighting, Armenia and Azerbaijan have agreed a peace deal in which Azerbaijan will hold onto the areas of Nagorno-Karabakh that it took during the conflict. The entire region is internationally recognised as Azerbaijani territory, but has been under the control of ethnic Armenians since 1994.

For many of the Armenians who now find themselves under Azerbijani control, they are quickly fleeing the region. This comes after over 130,000 Armenians and Azerbijanis were already displaced following attacks on civilian areas in Nagorno-Karabakh. 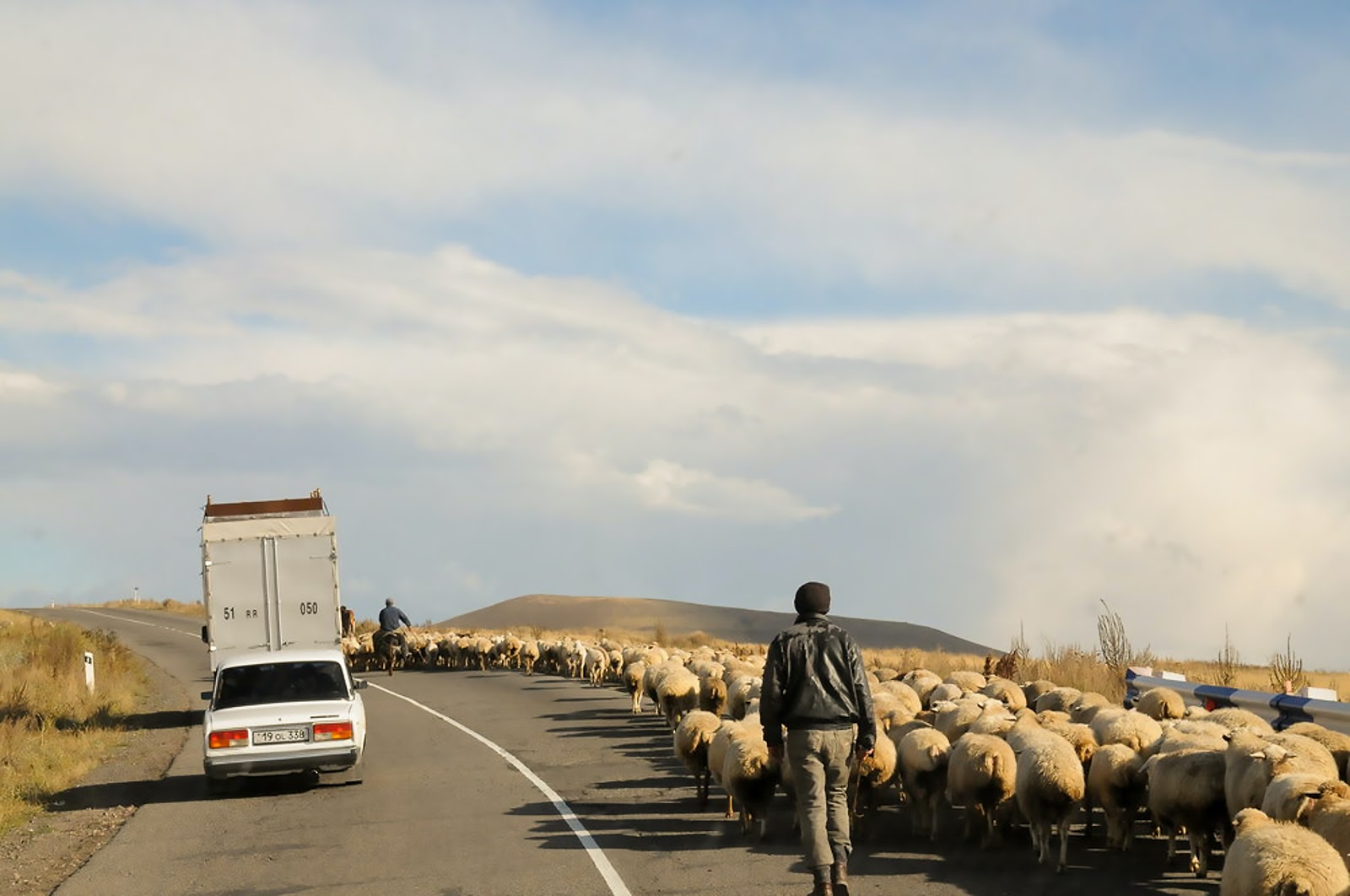 Where are they living?

Many displaced people are living in temporary accommodation and shelters. The cramped conditions are sparking concerns about the spread of COVID-19.

Sam Smith, Communications Manager at the International Committee of the Red Cross, said: “Civilians end up packed into schools and conditions can be quite overcrowded. Winter is obviously coming and all of this is taking place during the time of a global pandemic.”

There are concerns about the long-term impact the conflict will have on those affected. Smith said: “Children will have only just been going back to school around September so they’ve obviously had to leave their homes and their education suffers as well. It will take a long time to rebuild infrastructure, be it roads, power networks, homes, medical facilities.”

The deal calls for refugees to safely return to the region with the support of UNHCR, the UN body for refugees. However, it is likely to be a challenging process. As the International Crisis Group explain in a statement:

“It is not clear what specific provisions will be made for ethnic Armenians who want to remain or return, particularly as there may well be competing property claims between them and returning Azerbaijanis and given the high levels of antipathy between the populations, now reinforced by the brutality of recent weeks.”