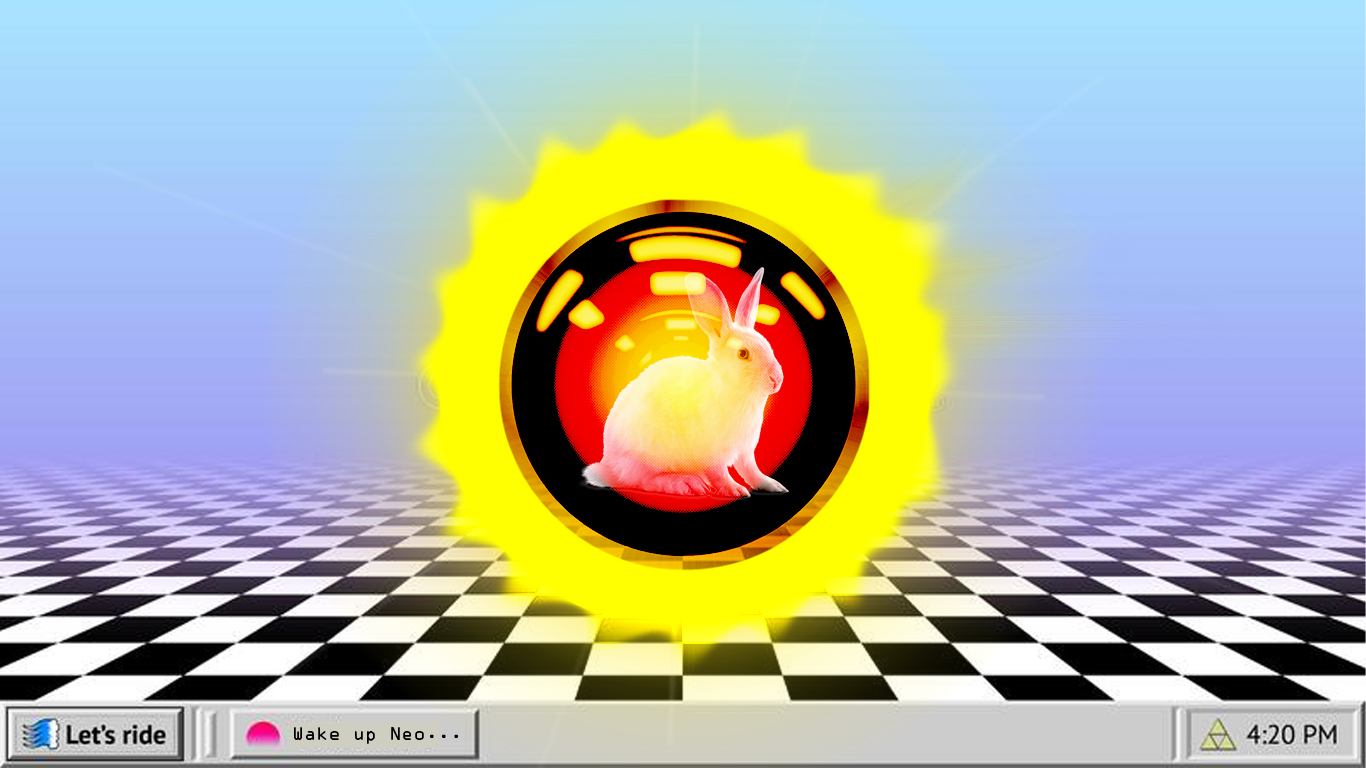 The Internet is a strange place…

Have you ever been shopping for bedsheets online, then woken-up in the dark with your face in the keyboard and no idea what day it is? There’s cavernous rabbit holes all over the web. Here’s some of the best…

This blog tells the story of Ted’s caving trip 19 years ago. The Lovecraftian epic is now revered post-digital mythos.

In 1996, a German family went missing in Death Valley. This is a report of one man’s mission to uncover what happened to them.

Ever seen a man eat a 100-year-old cracker? Steve1989 buys ration packs from historical wars, then eats them…

‘Carpets for Airports’ is precisely what you think it is. It’s the brainchild of author, George Pendle, whose obsession began after a bad mix of sleeping pills and alcohol resulted in a quasi-religious experience at Newark International.

My Wife’s Junk is a divorced man’s attempt at selling his ex-wife’s old stuff. It’s less tragic than it sounds.

A blog is exclusively dedicated to documenting what it’s like to play as a homeless family on Sims 3.

Ever fancied losing a day to randomised home-video footage and low-fi beats? Beware; it’s a hard climb from the Memory Hole.

Licking Guy wears a balaclava, breaks into places and licks things. (That’s him at Area 51)

Rabbit holes for the thinking man. Ubu Web is a database of avant-garde art. From John Lennon to Jacques Lecan – it’s all on Ubu.

Benjamin Bennet sits for hours in the corner of a room, staring into the camera and smiling. No one knows why.

The Worst Things for Sale

Need to buy a present for someone you hate? Then this rabbit hole has you covered.