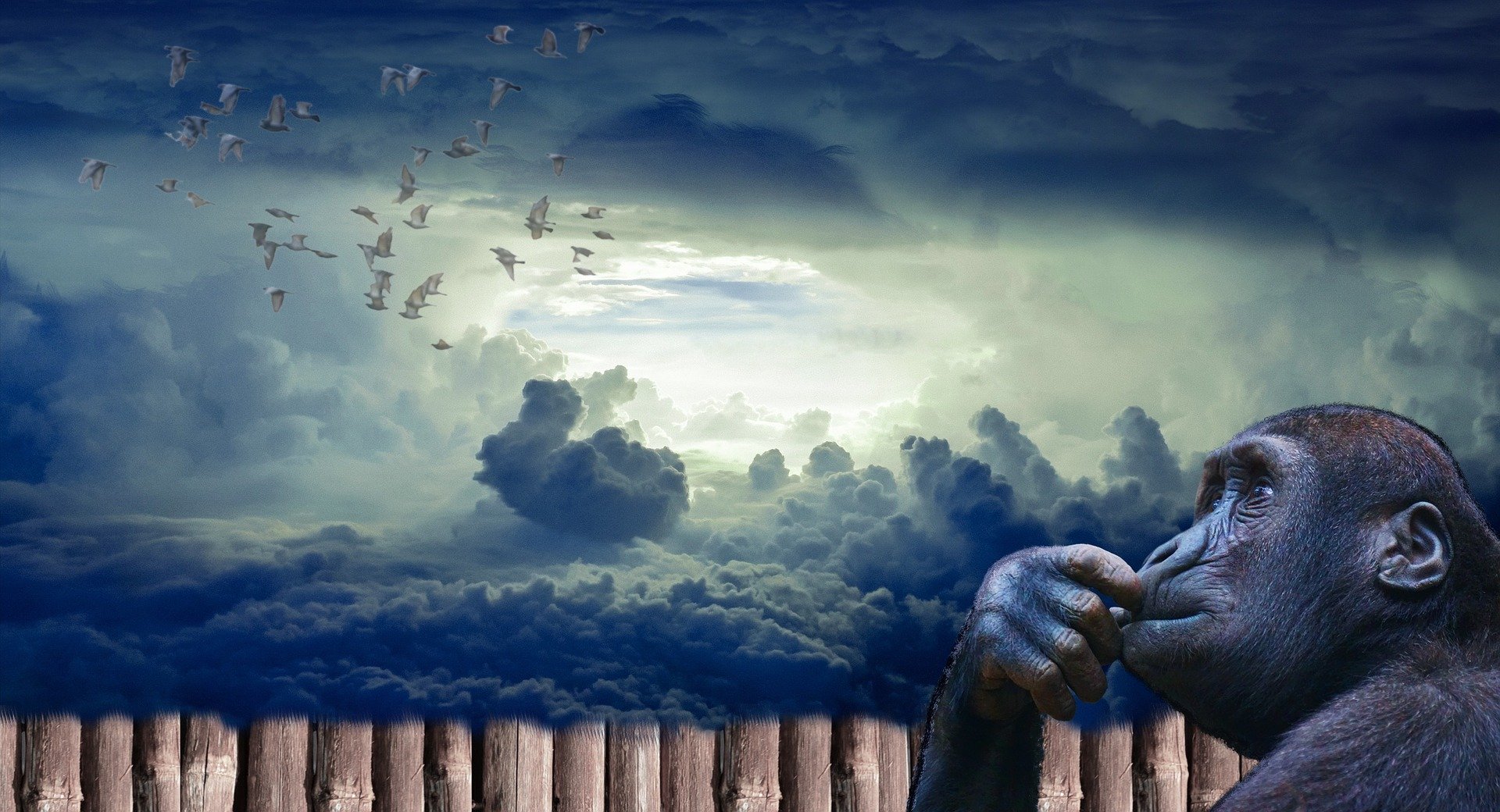 A Zoo in New Zealand has found a creative solution to keep its gorillas entertained as they miss their human companions during the COVID-19 lockdown.

Orana Wildlife Park, located in the city of Christchurch, has been closed to the public for the past month as the country entered its strictest lockdown in the island nation’s history.

The three primates, named Fataki, 16, Mahali, 11 and Fuzu, 12, have been watching Disney films, Attenborough documentaries, and music videos thanks to the zookeepers creative measures to stimulate the highly-intelligent mammals.

Mahali was recently caught on camera spending a sunny day curled up in a hammock indoors watching the Disney animation film Ratatouille, instead of playing outdoors.

“Mahali … has been intrigued with virtually everything shown, including a David Attenborough doco on cheetah,” Chief executive Lynn Anderson told news outlet Stuff.co.nz

“He particularly enjoyed seeing whales, through to Disney Plus and of course Ratatouille. Our team have also played them music videos from the band Gorillaz to mix it up. We obviously try to reserve utilising the projector for bad weather days.”

Orana Wildlife Park, a registered charity, is home to over 400 animals and 70 species of endangered native wildlife.

95% of the zoo’s revenue comes from visitor entry fees.

The Zoo has set up a Givealittle page enabling members of the public to donate funds so keepers can continue to look after and feed the animals.

“It is not going to take long until our situation is financially very dire,” said Ms. Anderson.